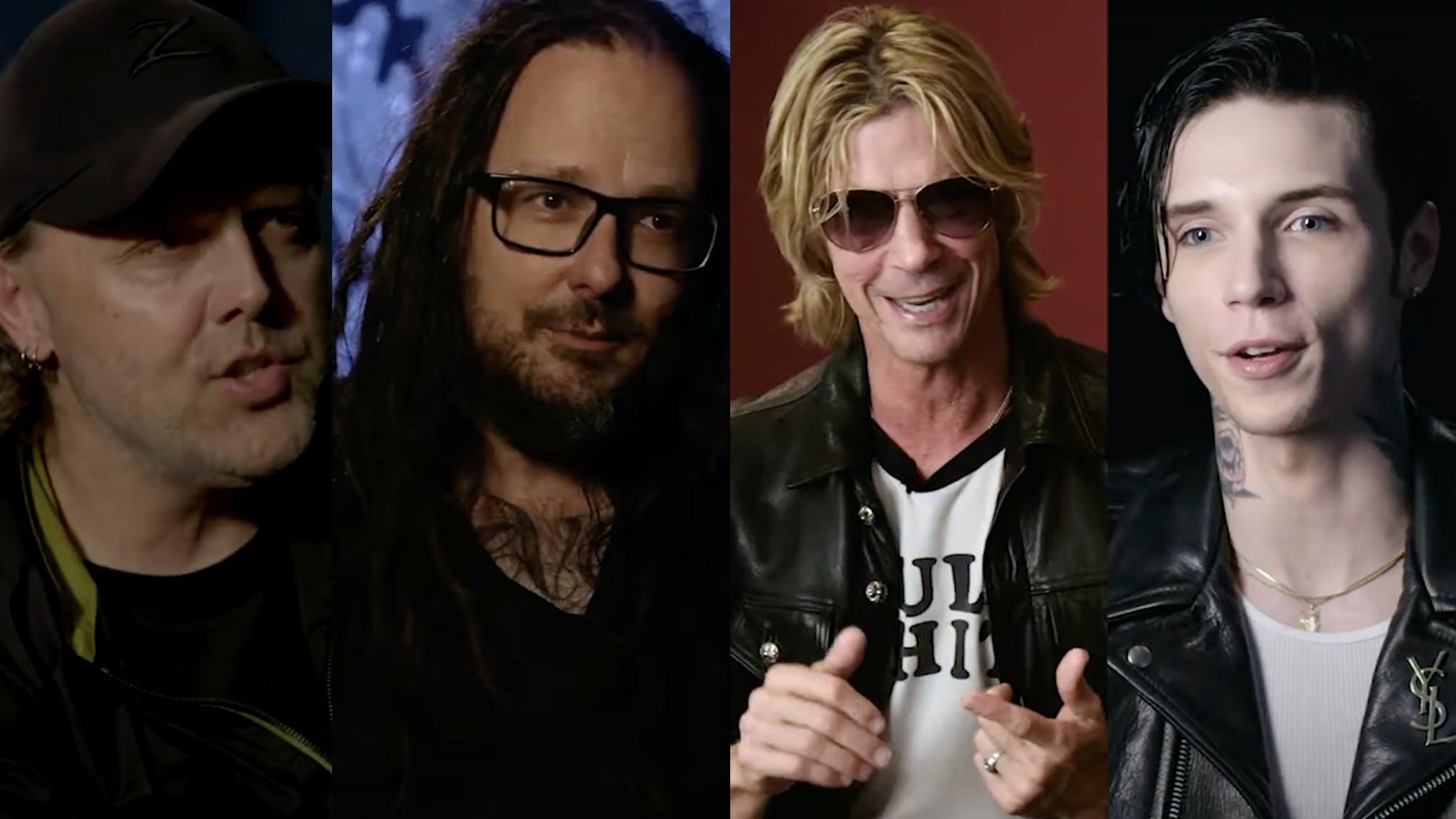 A brand-new trailer has been shared for upcoming music film Long Live Rock… Celebrate The Chaos.

Featuring interviews with members of Metallica, Slipknot, Guns N' Roses, Korn, Avenged Sevenfold, Rob Zombie, Rage Against The Machine, Greta Van Fleet, Black Veil Brides, Halestorm and more, the star-studded documentary is due for release on March 11 and will also follow "passionate fans as they take time out from their everyday lives to commune with their 'rock families'".

Read this: The United States Of Metallica: The story of metal’s biggest band, one state at a time

"Gary Spivack and I wanted to make a film celebrating the chaos of rock culture," explains director Jonathan McHugh. "Growing up in NYC, I would do whatever it took to get in to see bands like Zeppelin, Black Sabbath and other rock icons. We are so proud to shine a light on the most passionate fans in the world and the music that drives them."

A description underneath the trailer further details: "Long Live Rock… Celebrate The Chaos is a deep dive into the culture of hard rock music. This genre, beloved by its millions of fans, is often misunderstood and maligned by media and the music industry. In intimate interviews, the leading titans of rock discuss the genre and the special relationship they have with their audience."

Watch the awesome Beartooth-soundtracked trailer below: