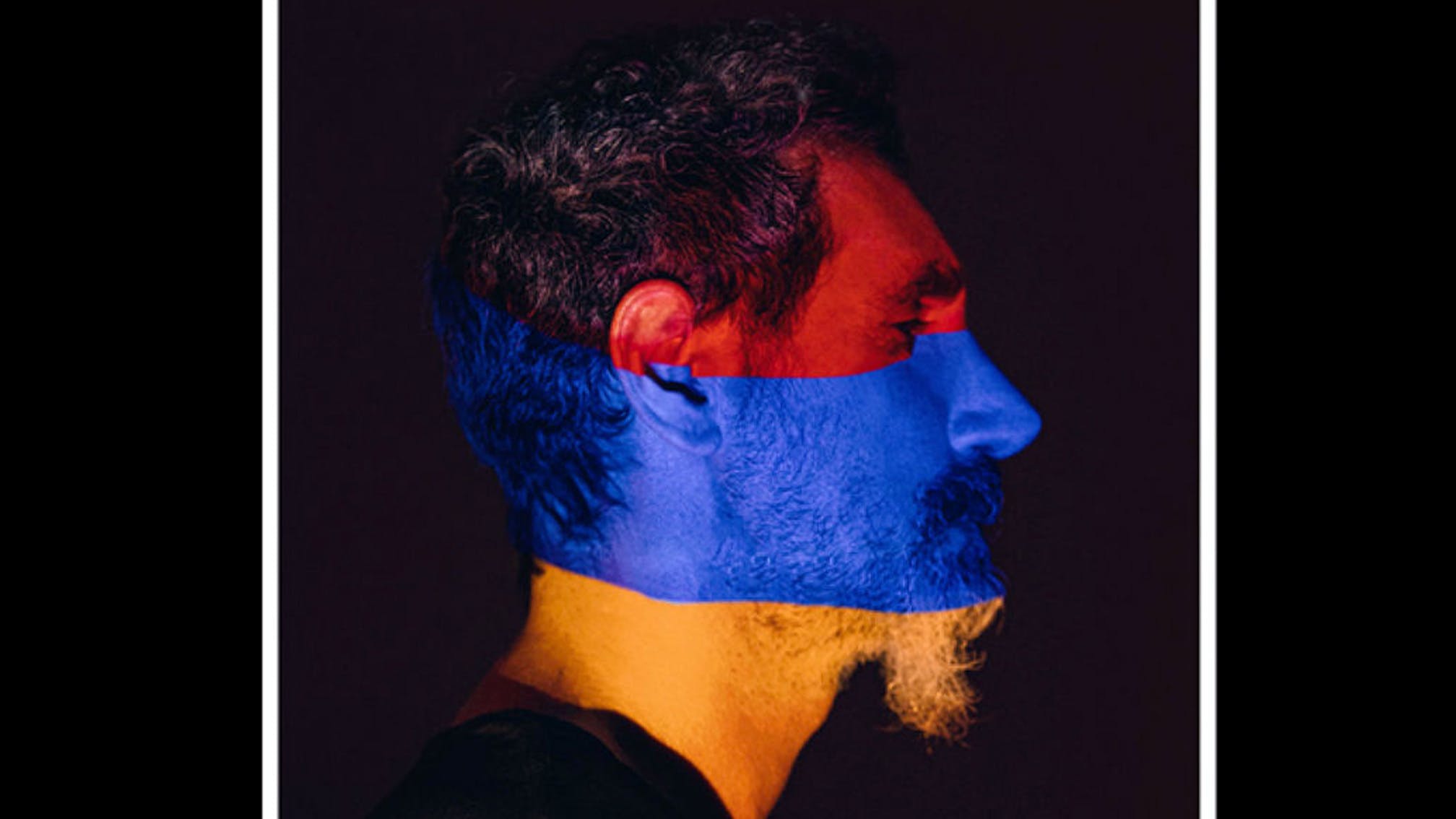 System Of A Down frontman Serj Tankian has released the first trailer for his upcoming feature-length documentary, Truth To Power.

The movie follows the SOAD frontman's journey of not just breaking into the metal consciousness musically, but using his platform to speak out against injustices, and raising awareness of the Armenian genocide in 1915.

Released in virtual cinemas on February 19 via Oscilloscope Laboratories, the doc synopsis describes Truth To Power as a portrait of an "international rock star whose faith in music not only revolutionised heavy metal, but also world events.

"Throughout his life, the musician has pursued social justice, harnessing the power of his songs and celebrity for real political change. Serj’s voice is equally likely to take on American corporate greed as lambast the corrupt regime of his homeland. His decades-long campaign for formal U.S. recognition of the Armenian Genocide was finally approved by Congress last year. Governments hate him. People love him."

The movie also includes brand-new music from Serj, which will feature on his upcoming Elasticity EP.

READ THIS: System Of A Down: Every album ranked from worst to best

Last year, System Of A Down released their first new music in 15 years in the form of Protect The Land and Genocidal Humanoidz, raising over $600,000 for the Armenia Fund in the process.

“We are overwhelmed with gratitude for your incredible support of our campaign for the people of Artsakh, and for helping us raise over $600k in donations to provide for those in dire need via the Armenia Fund,” said the band. ​“Because of you, we will be able to help displaced civilians, young and old, who are affected by the hideous war crimes inflicted upon Artsakh by Azerbaijan and Turkey.”

There has been no further word on if there'll be any more new SOAD music, but speaking to Apple Music last week, Serj said, "The future is unseen. We will see what happens. The vibe is very positive. As long as we’re on the same page, we can continue doing stuff, if we’re on the same page."

READ THIS: Toxicity by System Of A Down: The inside story