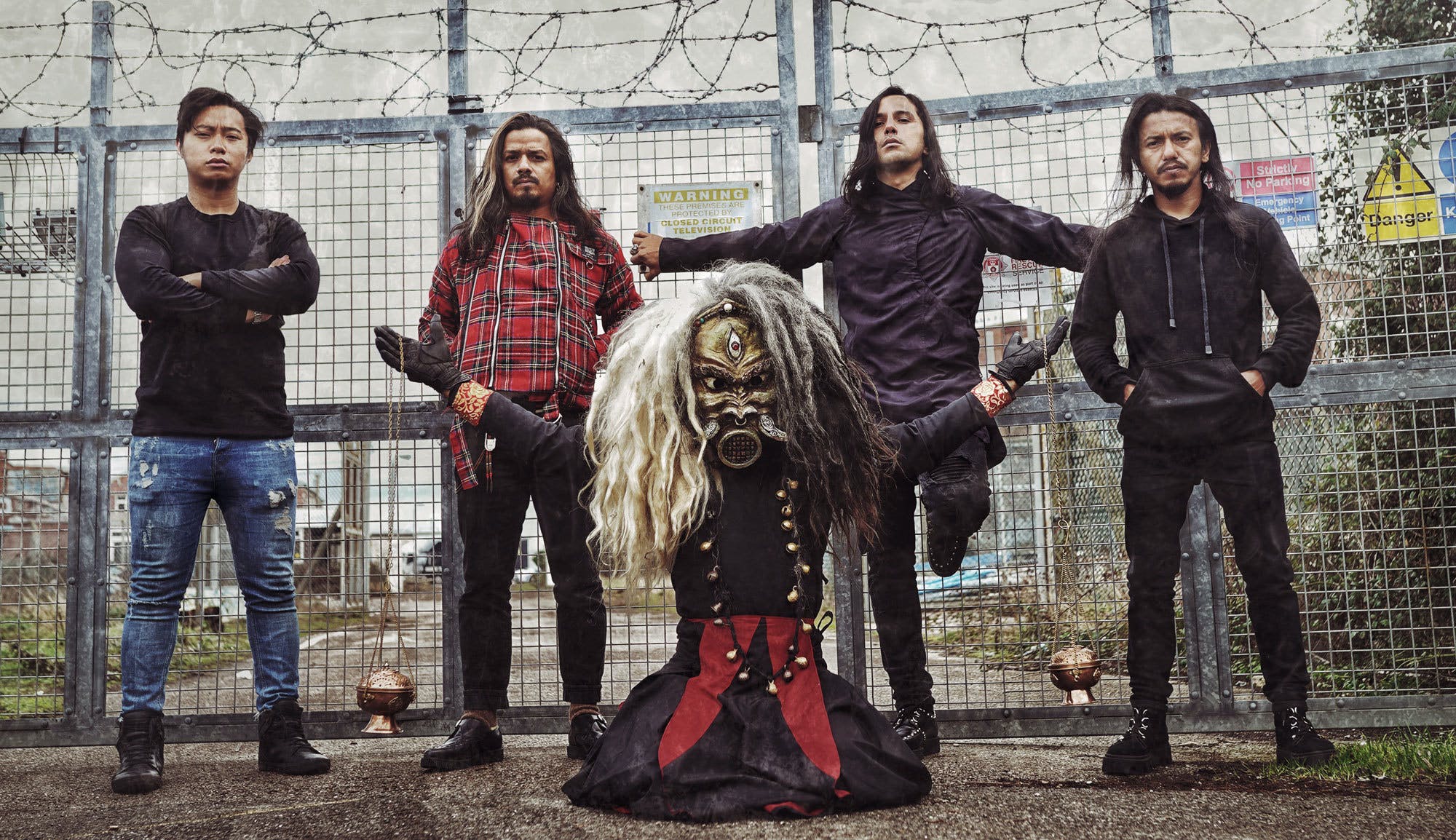 Last year, Kerrang! reported on the Kathmandu metalfest Silence Festival, which was headlined by Cancer Bats. Since 2011, the festival has hosted the likes of Behemoth, Vader and Sikth, slaying alongside homegrown Nepalese talent.

The documentary No Silence investigates just why metal is thriving in Nepal, paying close attention to not just Silence Festival but the success of the band Underside, who are on the cusp of breaking into the wider metal consciousness with last year's performance at Bloodstock and an upcoming set at this year's Download festival.

In 2015, Kathmandu was hit by a devastating landslide, but metal managed to survive, and No Silence tells the story of heavy music's history in the region, and how it helps the lives of people living there.

Metal For Nepal: Meet the heavy music community supporting those living in poverty

Seven years ago, a group of fans staged Metal For Nepal as a one-off fundraiser, but it’s evolved into a fully international relief effort to support the impoverished children of their homeland. This is how…

Underside Get Wild And Fight Back In New Video