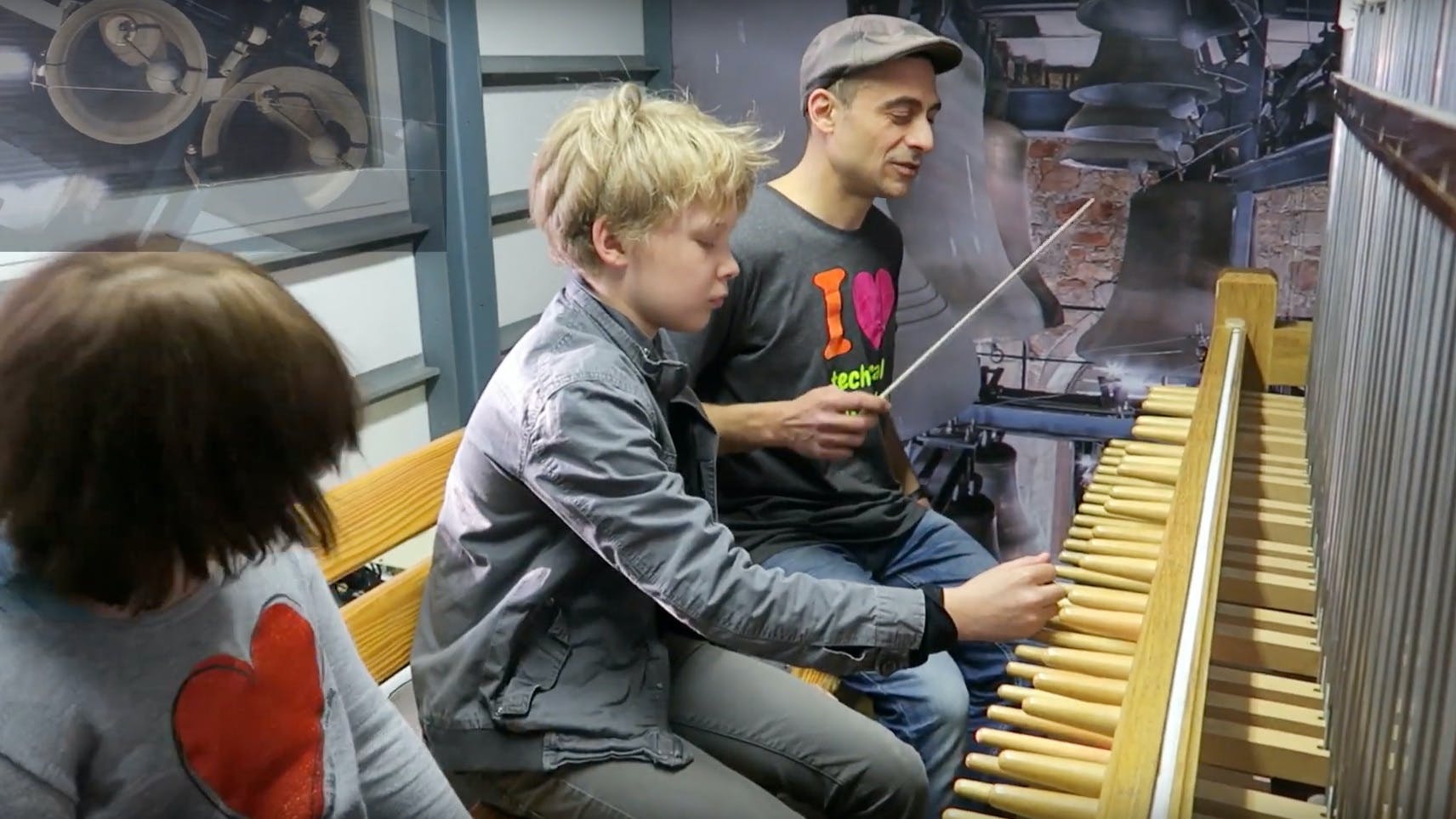 It was bound to happen, wasn’t it? Eventually someone was going to play Metallica’s iconic For Whom The Bell Tolls on real-life church bells, and that someone is Davit Drambyan.

German ding dong enthusiast Davit has been posting videos of his bell-ringing talents on YouTube for months, even covering the likes of AC/DC’s Hells Bells and Black Sabbath’s Iron Man, but it’s this version of For Whom The Bell Tolls that might be his masterpiece.

Joined by two mini-metalheads, who lose their minds to Davit’s playing, this reimagining of the Metallica classic is the perfect Easter gift. Sure, the holiday is about the death and resurrection of Christ, along with insane amounts of chocolate, but it’s also a time for smacking giant bronze bells to the tune of a 1985 thrash metal rager.

Davit’s new album will be released on Good Friday and can be pre-ordered from his website.