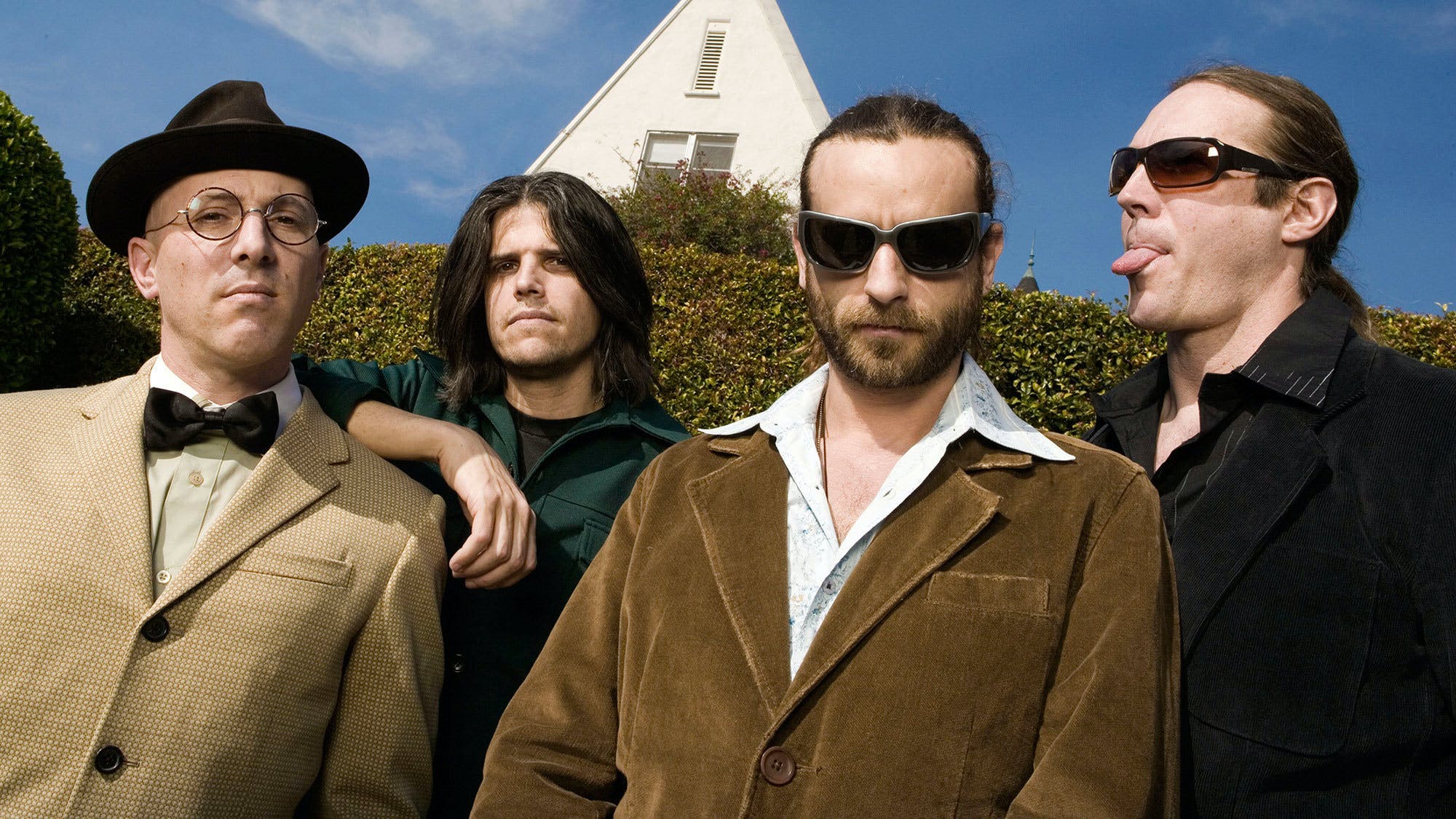 It's happening! It's actually happening! There are two new Tool songs in the world and they were performed last night at Welcome To Rockville in Jacksonville, Florida.

Hundreds of fans recorded the surprise airing of new Tool tracks on their phones – you can watch two of best videos below.

The tracks are called Descending and Invincible and are presumably taken from Tool's long-awaited new album, due for release at some point in 2019. The band have previously played an instrumental version of Descending live in concert, but this is the first time we've heard the song with lyrics.

Frontman Maynard James Keenan posted a message on Twitter in the days before Welcome To Rockville, hinting that Tool would play new material on their upcoming tour.

Tool have just started a tour of North America and Europe, including a headline slot at this year's Download festival in the UK (get your tickets now). Will we be seeing more new tracks played over the coming months?