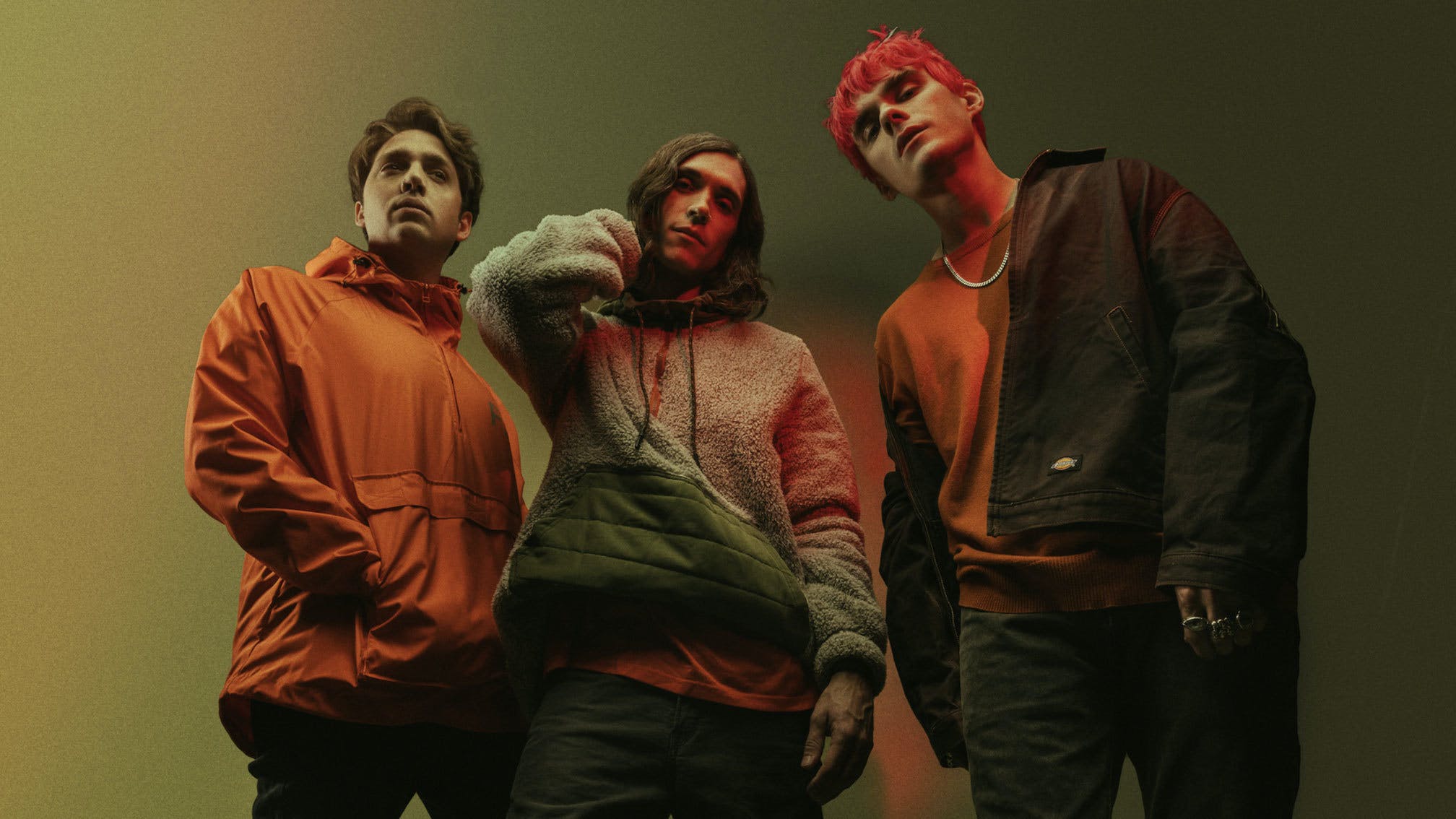 Fresh from an incredible UK and European headline tour, Waterparks are set to share another new single this week.

Speaking to Kerrang! recently about this next chapter of the band, Awsten shared of how the follow-up to last year's Greatest Hits was shaping up: “A lot of what’s been – and being – written is very extroverted, because Greatest Hits was conceptually over the course of a night, and had a lot of references to indoor shit, and this one I wanted to feel almost like a reintroduction into daytime.

See Awsten's SELF-SABOTAGE post below, and watch this space…

Read this: Waterparks’ Awsten Knight: “I hate spoilers, but this is a really good introduction into what’s next”