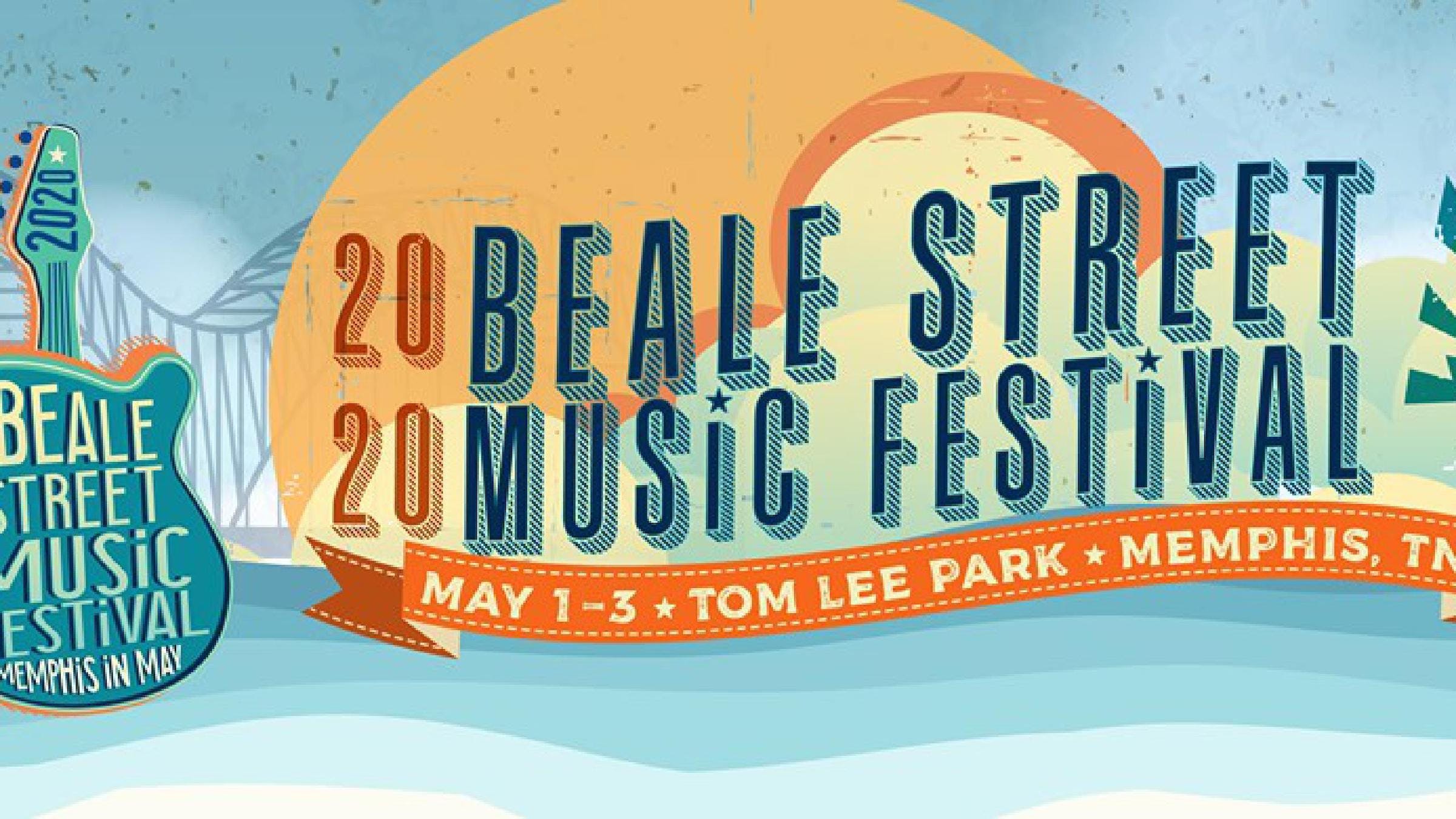 Weezer, The Smashing Pumpkins and 311 top the bill, along with The 1975, Lil Wayne, DaBaby, The Lumineers, Three 6 Mafia and The Avett Brothers.

Some other notable performers include Deftones, Lindsey Buckingham, Noel Gallagher, Manchester Orchestra and Rival Sons. But there’s a mix of genres across the lineup, which also includes Leon Bridges, AJR, Nelly, Portgual. The Man, Brittany Howard, Of Monsters and Men, Stonebwoy, Young Dolph, Dirty Honey, Waka Flocka Flame and Toad the Wet Sprocket. Here’s the rest of the lineup

The festival is taking place in Tom Lee Park in Memphis, Tennessee from May 1-3. Ticket are on sale now and start from $55 for a single-day pass, $145 for a three-day ticket and $699 for a VIP package. Stages and set times will be announced in the coming weeks.

If you can’t catch Deftones or Weezer at Beale Street, both bands will be on tour later this year. Weezer will be heading out onthe massive Hella Mega Tour across Europe, the United Kingdom, The United States, Australia and New Zealand starting in June (get your tickets here). Deftones will tour with Gojira and Poppy starting in July.

“I’ve been working on it for over a year,” Billy Corgan told the Tennessean. “It currently is at 21 songs, and we’re going to release it as a double this year.”

He described it as, a “classic, ‘Let’s throw it all at the wall and see what happens’ type of Pumpkins record.”