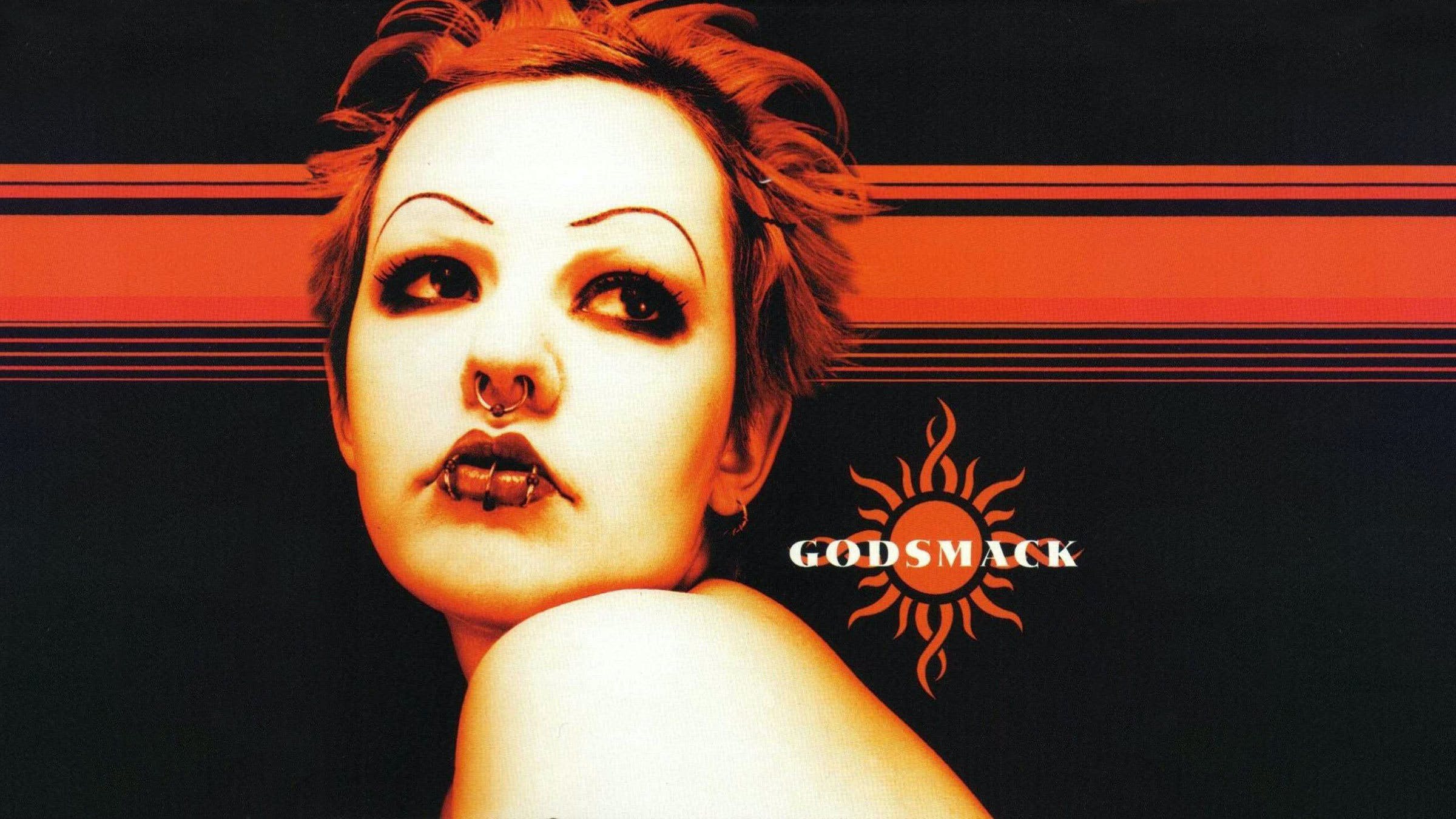 For many, the cover of Godsmack’s 1998 self-titled debut is nu-metal in a nutshell. You’ve got your bowling shirt-esque racing stripes, your tribal sun tattoo flash, and of course, a cute but despondent girl with close-cropped hair and a bunch of lip piercings. The image sums up the era’s mixture of hard rock power, club-kid polish, and vague dissatisfaction.

But who is the girl on the cover of this iconic album? Was she an actual person, or just some amalgamation of parts that were meant to represent the rock music of the time? In our curiosity, we looked her up and reached out to her. Her name is Toni Tiller, and these days she looks like this:

We asked Toni about how she ended up on one of nu-metal’s most identifiable covers, and what she’s been up to since.

How did you become the model for this album?
"I was living in NYC and deeply involved in the club kid scene and so I had an interesting look going. I met a photographer in Brooklyn and we were trying a few things out for a project if his and we snapped that image. A few years later he was working with the band and they saw that in his book and liked it, so they purchased it for use. The next ting I know, my face everywhere. It was pretty strange, but I love weird stuff like that."

Was the image in any way altered or embellished?
"The image is a photograph from 1994, I just happened to look like a cartoon."

Had you done any modelling in the past?
"I don't know that I had done anything formal, but I was a known club kid in the downtown scene at the time, so it wasn't uncommon for people to want to put the look to use. One lady made a doll of me! It was a fun time of creative expression through appearance and its been enjoyable watching the reverberations through culture over the last twenty five years."

Do you ever get recognised by Godsmack fans?
"Ha! No. I live in an area where no-one would really recognise anything like that."

What are you up to now?
"Now I live in the woods, I'm bald, usually barefoot, and into a variety of stuff. Meditation, strange objects, cooking, esoteric studies, cacti, dollhouses, rugs, and artsy crap. In my spare time I have a reform school for rude kittens."

This is so sad.