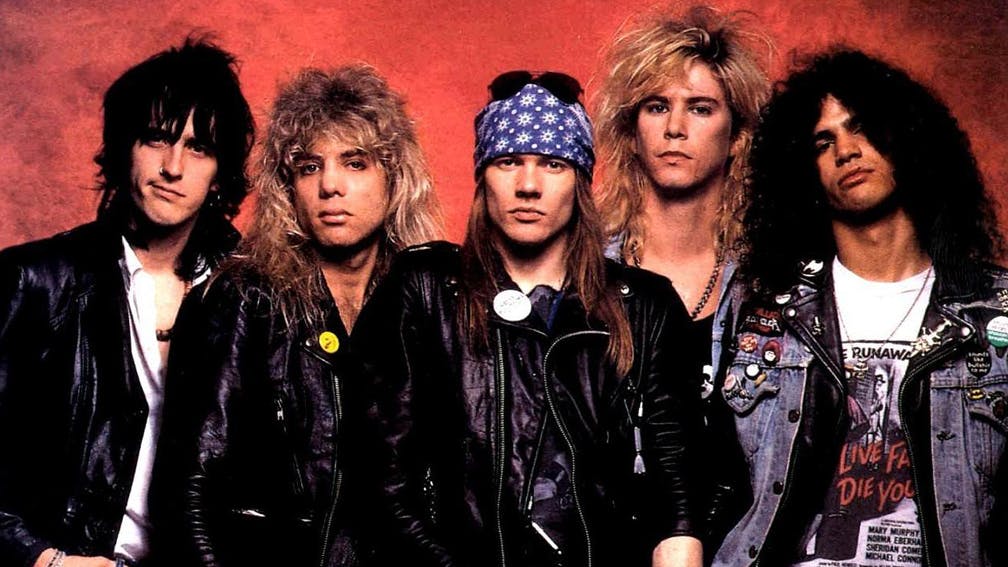 Guns N' Roses frontman has revealed who he believes to be the greatest band and vocalist of all time in a rare interview.

Speaking to Atlas Etihad ahead of the band's appearance in Abu Dhabi last Sunday, the vocalist was asked who he thinks deserves the accolade.

Rose also sang Bohemian Rhapsody and We Will Rock You with the surviving members of Queen.

The Guns N' Roses frontman also revealed that he hopes to write a film soundtrack in the future.

"Listening to movie soundtracks is a big thing for me," says Rose. "When you listen to stuff like Pirates Of The Caribbean and you get that blend of orchestra and modern instrumentation – it’s very clever. I have a lot of respect for the guys who do that. It is something that I would like to do at some point in the future."