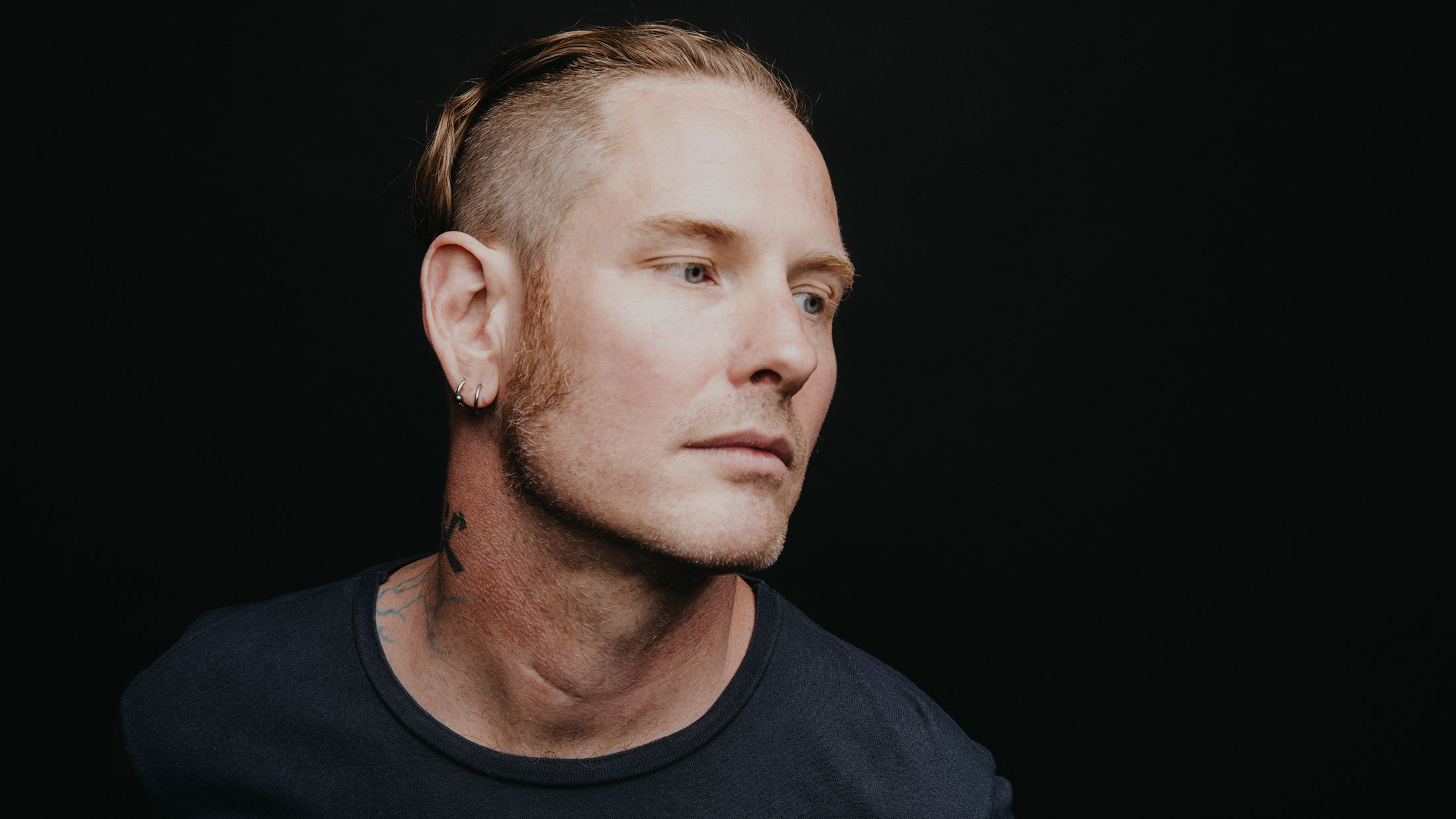 As well as performing with several different bands across his career, Corey Taylor has also gone by many nicknames: from The Great Big Mouth, to #8 in Slipknot. But the frontman decided to choose one long-standing moniker in particular for the title of his upcoming debut solo album: CMFT.

“It’s just been my nickname for God knows how long!” Corey tells Kerrang! as part of this week's huge new digital cover story. “That started in high school – it was ‘CT’, and then it was, ‘C-mother-fucking-T’, and then it was just, ‘CMFT – whaddup!’”

Initially incorporating the light-hearted name as part of his own merch and solo acoustic shows several years prior, Corey instinctively knew that he would go on to call an album the same thing one day – when he finally got round to getting the record done, that is…

“That was my nickname forever, and when I first started doing the solo acoustic stuff, that was the first T-shirt that I put together,” he continues. “And the reaction was so good that it just felt like such a great little acronym that people got behind that I knew that, someday if I did a solo album, that’s what it would be. And it just makes sense, you know? Using that and incorporating that was almost like a no-brainer. I spent more time thinking about the music than I did about what to name the album, because it just made sense to call it that.”

And it’s a fun title that also helps to represent the good-time nature of the record as a whole.

“This is definitely the most upbeat, joyful album that I’ve done in god knows how long,” Corey enthuses. “And that’s not to say there aren’t some serious moments on this album, but, at the same time, the energy jumps off the fucking recording. You get caught up in it, and that’s what’s great about it. This is by far the best experience I’ve had in so long, you know? From the process itself to the final product, it’s just been an absolute fuckin’ pleasure the entire time.”

CMFT is due out on October 2 via Roadrunner Records, and is available to pre-order right here. Check out Corey’s two new singles – CMFT Must Be Stopped and Black Eyes Blue – below:

Corey Taylor is the star of Kerrang!'s very first digital cover story, which not only tells the story of CMFT, but also features audio snippets from the man himself, plus exclusive, stunning new photos, and a fan pack of downloadable images, mobile phone backgrounds and more!