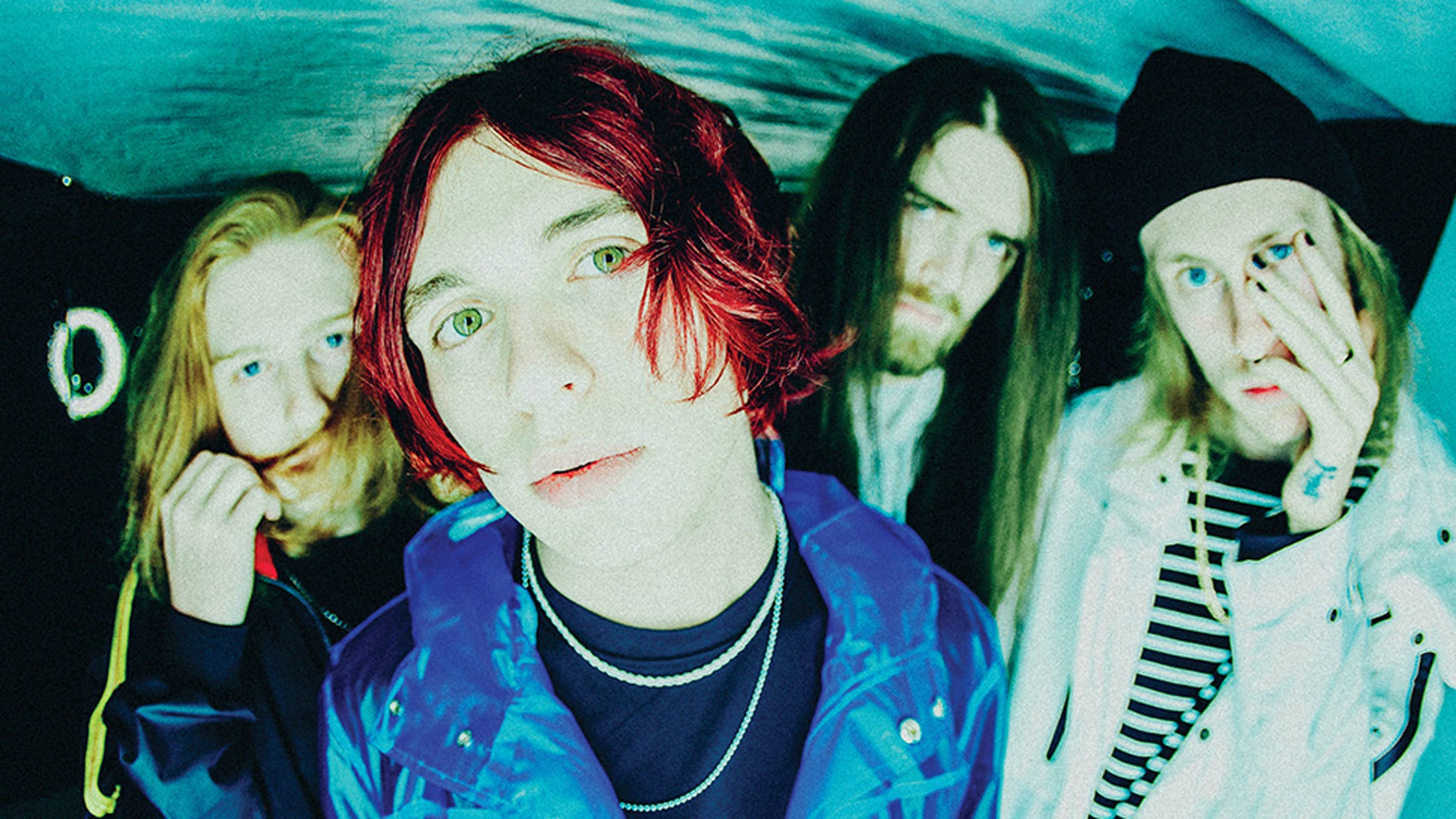 It’s an understatement to say that Static Dress have hit the ground running. Rather, they’ve started with a medal-winning sprint that has shocked even the band themselves. The swell of excitement in response to just two tracks, Adaptive Taste and clean., prompted them to perform earlier than planned, with their live debut taking place just a few months ago in the modest surroundings of a Glasgow practice room. A few weeks later, they’d been asked to support Dream State in Manchester and Creeper in London.

Vocalist Olli Appleyard is stunned by the response. They’ve racked up tens of thousands of streams and views for the clean. video, which appeared in August, followed by Adaptive Taste in November. People have been turning up to shows, and Olli’s phone has been ringing hot with supportive messages from America. “It’s been really good,” he says. “So many friends have come forward for us. On the U.S. side of things, it’s been incredible. Collectively, we’ve had so many people reach out. I had [hip-hop artist] lil aaron come message me, and we’re now very good friends with [Prosthetic Records’ metalcore hopefuls] Wristmeetrazor.”

Static Dress haven’t, however, appeared from nowhere. The band – completed by bassist Connor Riley, guitarist Tom Black and drummer Sam Kay – came together in 2018 after Connor moved to Leeds from Manchester. And although only two songs have surfaced thus far, they’ve been writing intensively and plotting each step, from creating a mailing list to making music videos.

“We wrote a lot of music before we even got close to being what we wanted to be,” says Olli. “We could have been three different bands at once. But we all went round to Connor’s house one evening, and ended up writing clean..”

Their locked-in chemistry resulted in Adaptive Taste being written just as quickly, spurring the decision to hijack a university recording room and ultimately have both songs produced by Erik Bickerstaffe of fellow rising stars Loathe.

“The process for these songs has been a weird one,” says Olli. “We did lots of stuff on analogue gear from the university. And there’s lots of stuff on the back end that I ended up recording through my iPod headphones, making noises and sending all these weird little bits into this £10 headset. We ended up mixing it all in, and it somehow worked.”

This industriousness applies to everything Static Dress do. Their creative accomplishments might appear to have the backing of major money, but this is a completely DIY affair. He and Sam are childhood friends who started photographing and filming the few visible skateboarders in their boyhood town of Bingley, making an early start on the craftsmanship that now allows them to write and produce so resourcefully for their own band.

“Everything is Sam and I,” he says. “We don’t have any other people involved. We’re filming these videos in my garage. We made clean. on an actual family VHS camera from back in the day. We went through at least six revisions to make the video even usable. It’s just going at everything until you’re happy.”

Independence is important at this early stage so that Static Dress can show what they can do. They planned a handful of small guerrilla-style shows in January, before joining Canadian hardcore gang Counterparts this month in Europe and the UK. They’re entering the studio to record, but Olli prefers to keep all details on the down low for now, teasing that if you pay close attention, you’ll be able to find music early.

“Success is being able to make an impact that people remember, even after you’ve gone,” he says. “That’s what matters to me the most – the fact that what you do can change someone for the better, that you’re able to provide something they didn’t have before. Something they needed – or they might not even have known they needed.”