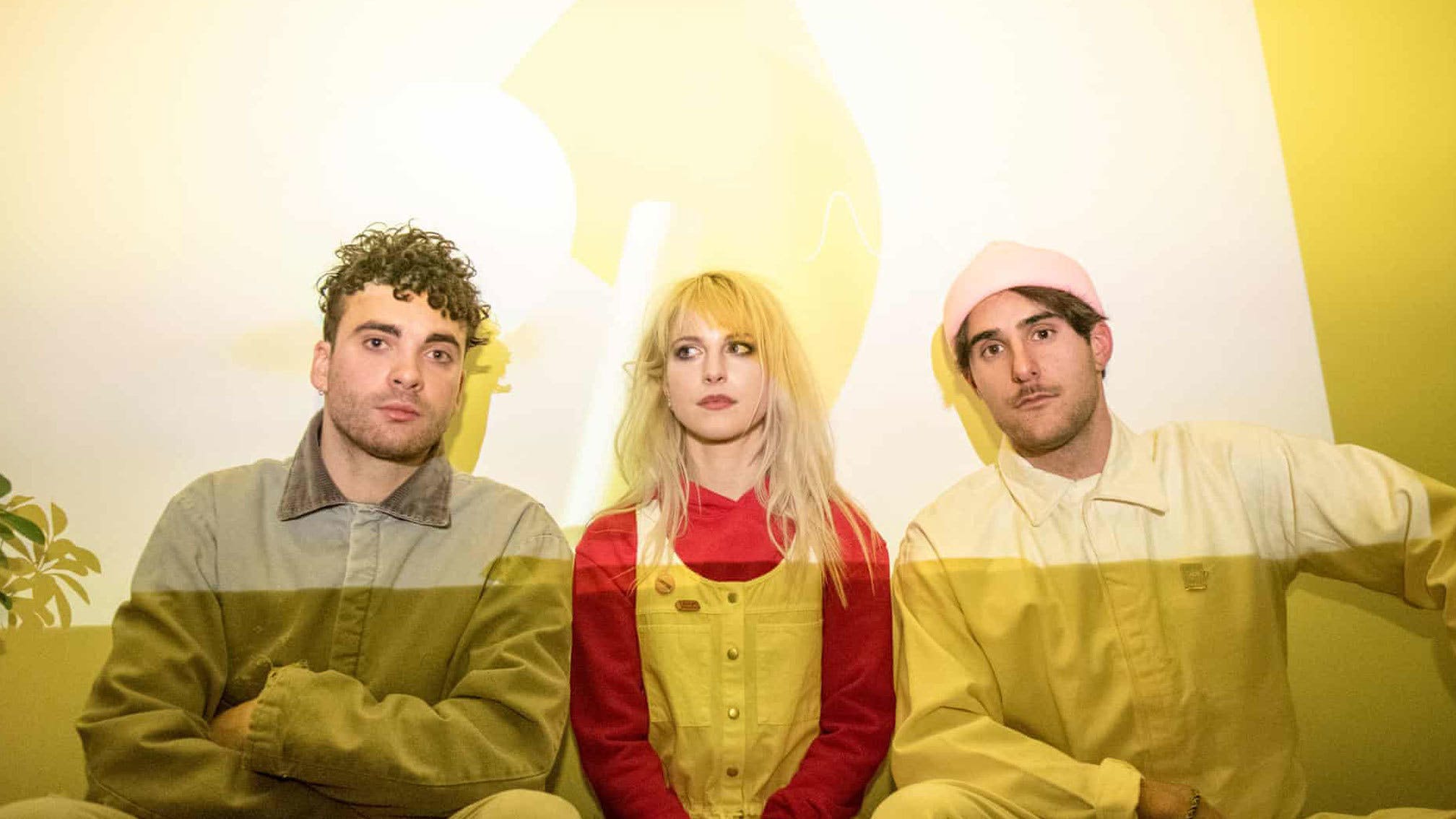 Even if 2022 turns out to be another giant, stinking turd of a year (hopefully not…), there’ll be at least one good thing to come from it: at long last, it looks like we're finally getting a new Paramore album.

"Paramore can’t be ‘on a break’ forever, can we?” teased Hayley Williams in a newsletter sent out on November 26, shortly before signing off with: “I love y’all. See you sometime next year?” Cue emo kids past and present, in all corners of the internet, screaming with joy.

Of course, literally any time is a good time for new Paramore music. But the promise of their return now feels apt on many levels. After close to half a decade of wishing and dreaming for album number six following 2017’s After Laughter, it’s about time for a new era. Since the 2010s, Paramore LPs have arrived as frequently as the Olympics, with four years between Brand New Eyes and 2013's self-titled album, and another four between that and After Laughter. It’s our scene’s equivalent of a new Adele release – the against-the-grain delayed gratification makes it into a genuine event anticipated with wolfish hunger.

But in the time that Paramore have been away, they’ve never been forgotten. In fact, there’s an impressive level of fervour around them for a band who’ve not released an album in four, nearly five, years (though Hayley has released two solo records).

‘Hayley’ regularly ends up trending on Twitter even when their singer hasn’t done or said anything to rouse conversation. They’re still a gateway band for youngsters feeling their way through rock for the first time, even though they might not have even been born when landmark second album Riot! was released in 2007.

On the flipside, Paramore also still inspire a cosy sense of nostalgia for the fans who grew up alongside them – whether they’re still superfans or ended up leaving their emo phase behind. The likes of That’s What You Get and Ignorance have been passed from millennials to Gen Zs like hand-me-downs, and are now firmly regarded as scene classics.

Indeed, with the promise of Paramore’s comeback, there’s a satisfying sense of a genre coming full-circle. Pop-punk has exploded back into mainstream popularity since the last time we heard from the Tennessee trio, with the sounds of Meet Me @ The Altar, Pinkshift, WILLOW and Olivia Rodrigo (whose smash hit good 4 u Paramore holds a writing credit on) reigniting interest in the genre, which has also become especially popular on TikTok. It’s not unreasonable to think that Paramore walked so that these exciting young women could run. Not all of these acts overtly show off a sonic Paramore influence ([email protected] lean into a heavier easycore style), but their success may not have been possible if Hayley hadn’t created the space for them to make loud, fun guitar music. Back in the 2000s, she was one of very few female voices in a boys’ club of a genre – one that frequently either mythologised women or tore them to pieces – but Hayley would go on to become a face that young girls could see themselves in and know that guitar music could be somewhere they found their place.

Mark our words: when Paramore finally unveil new music, the internet is going to turn itself inside-out. Its release day will be a day of unbridled joy and unity, the equivalent of of Red (Taylor’s Version) – but instead for folks with dyed hair and wardrobes full of band tees.

However it will sound, album six can’t get into listeners’ ears soon enough.