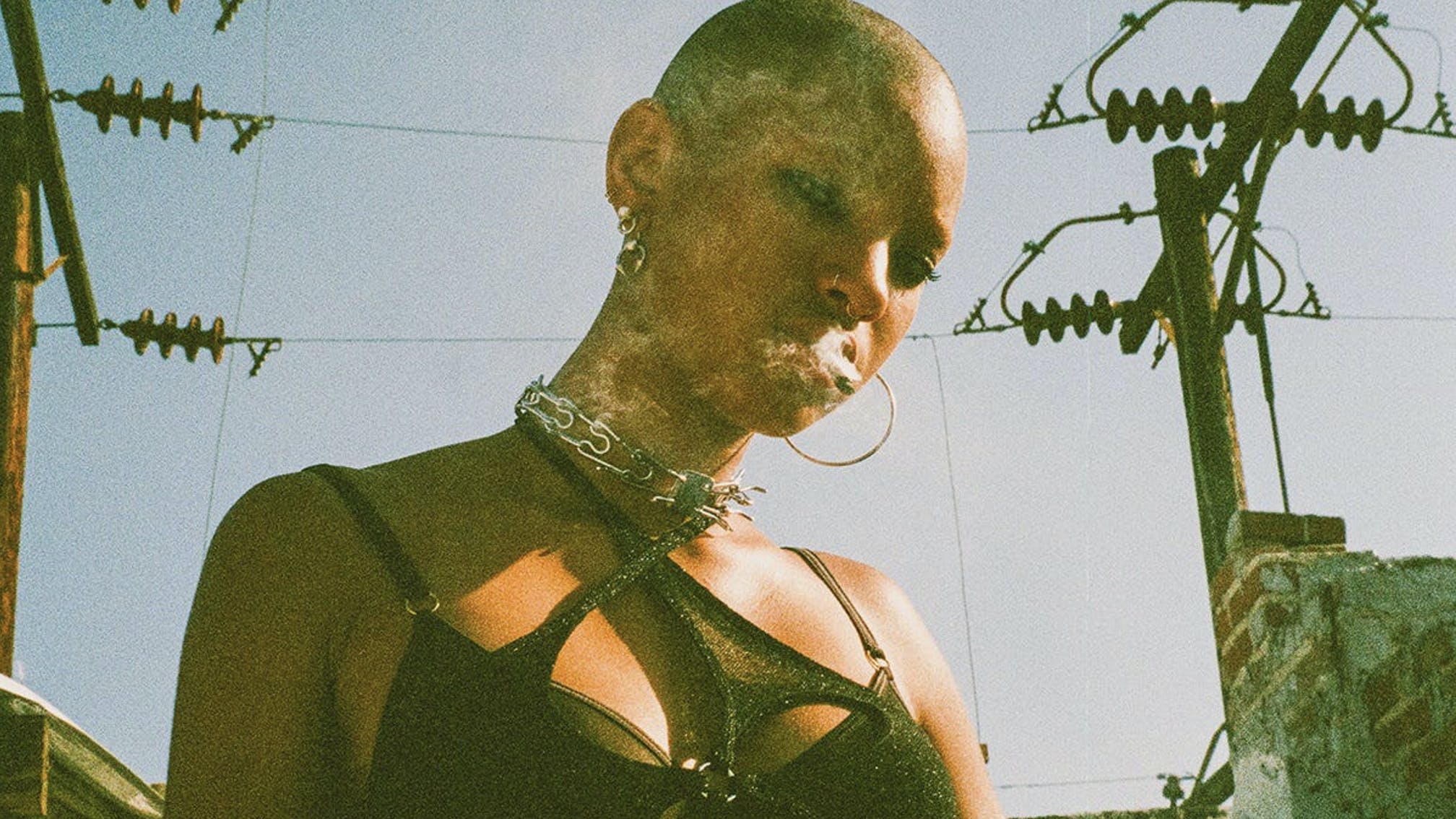 This Friday, WILLOW will release her absolutely brilliant new album <COPINGMECHANISM> – and it’s by far her most rock and metal-influenced record so far.

Following last year’s lately i feel EVERYTHING, on LP number five WILLOW channels everyone from Radiohead to Deftones – with the latter being a band in our world she’d particularly love to collaborate with. “I would love to sing with Chino Moreno from Deftones,” WILLOW tells Kerrang!. “He’s so amazing.”

Reeling off more bands who inspire her, she continues: “I love Lamb Of God. I love Straight Line Stitch – they’re a great band. Also, the main singer of that band is a black woman, which I really, really love. Crowbar is an amazing band. Obviously Radiohead – I wouldn’t call them metal, but they were definitely a huge inspiration for this album. And I’ve been listening to a lot of Primus, and I love Les Claypool.”

With <COPINGMECHANISM> taking influence from many different corners of heavier music, WILLOW explains of where she sees the album in terms of her own genre-defying discography: “It’s an evolution – I like to think of my new projects and albums as an evolution of myself. I kinda don’t like the word ‘reinvention’, because I’m always gonna be me, and the core me is always gonna be the same, but what emanates from that core can be so many different things.”

She also recently said to Guitar.com: “Rock has always been inspiring to me. Ever since I was born, I’ve always been inspired by Deftones, Lamb Of God, Crowbar… But I think that when you start doing something at such a young age, your mind is still growing in a lot of different ways. Then you grow up and you understand [that] you need to really apply yourself in a way that you might not have thought of.”

Watch WILLOW perform curious/furious in the Live Lounge below:

<COPINGMECHANISM> is out on October 7 via Roc Nation / Polydor