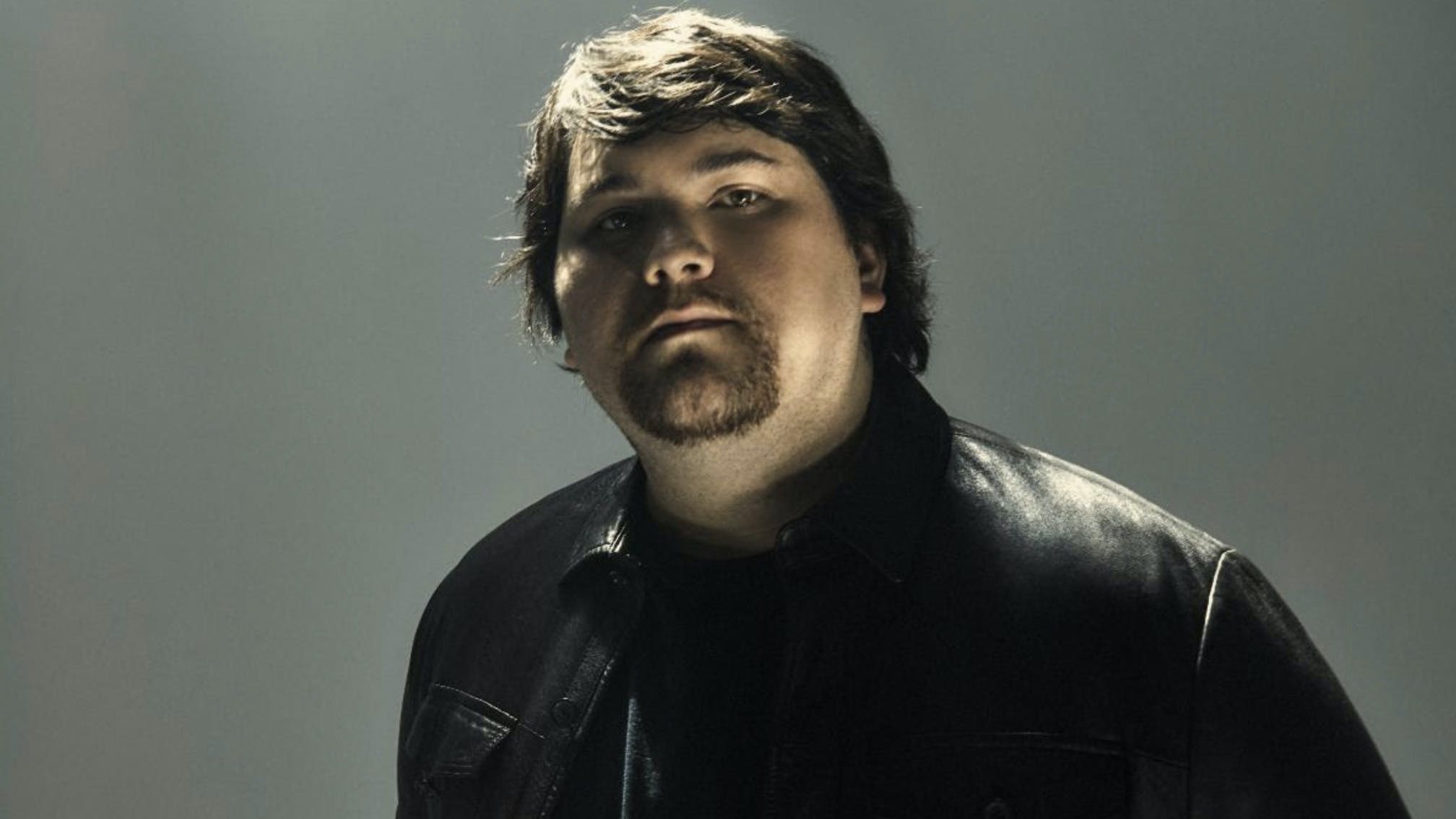 The group – who are completed by Ronnie Ficarro (bass/vocals), Jon Jourdan (guitar/vocals), Frank Sidoris (guitar) and Garrett Whitlock (drums) – will be releasing their debut effort on June 11 via EX1 Records/Explorer1 Music Group, with recent songs You're To Blame and Distance already out now.

The son of late, great guitar hero Eddie Van Halen, Wolfgang wrote and performed all of the material that makes up Mammoth WVH by himself, and decided to include beautiful tribute song Distance as a bonus track following an overwhelming fan response. "As my pop continued to struggle with various health issues, I was imagining what my life would be like without him and how terribly I’d miss him," he said of writing it.

"While the song is incredibly personal, I think anyone can relate to the idea of having a profound loss in their life. I never intended Distance to be the very first piece of music people would hear from me, but I also thought my father would be here to celebrate its release. This is for him. I love and miss you, Pop."

Listen to both Distance and You're To Blame below:

The Mammoth WVH tracklisting is as follows:

Guns N' Roses will be joined by Mammoth WVH on their huge stadium and arena tour in North America this summer.

Watch the video for Mammoth WVH's new single Don't Back Down – featuring Wolfgang Van Halen performing every instrument on the track.