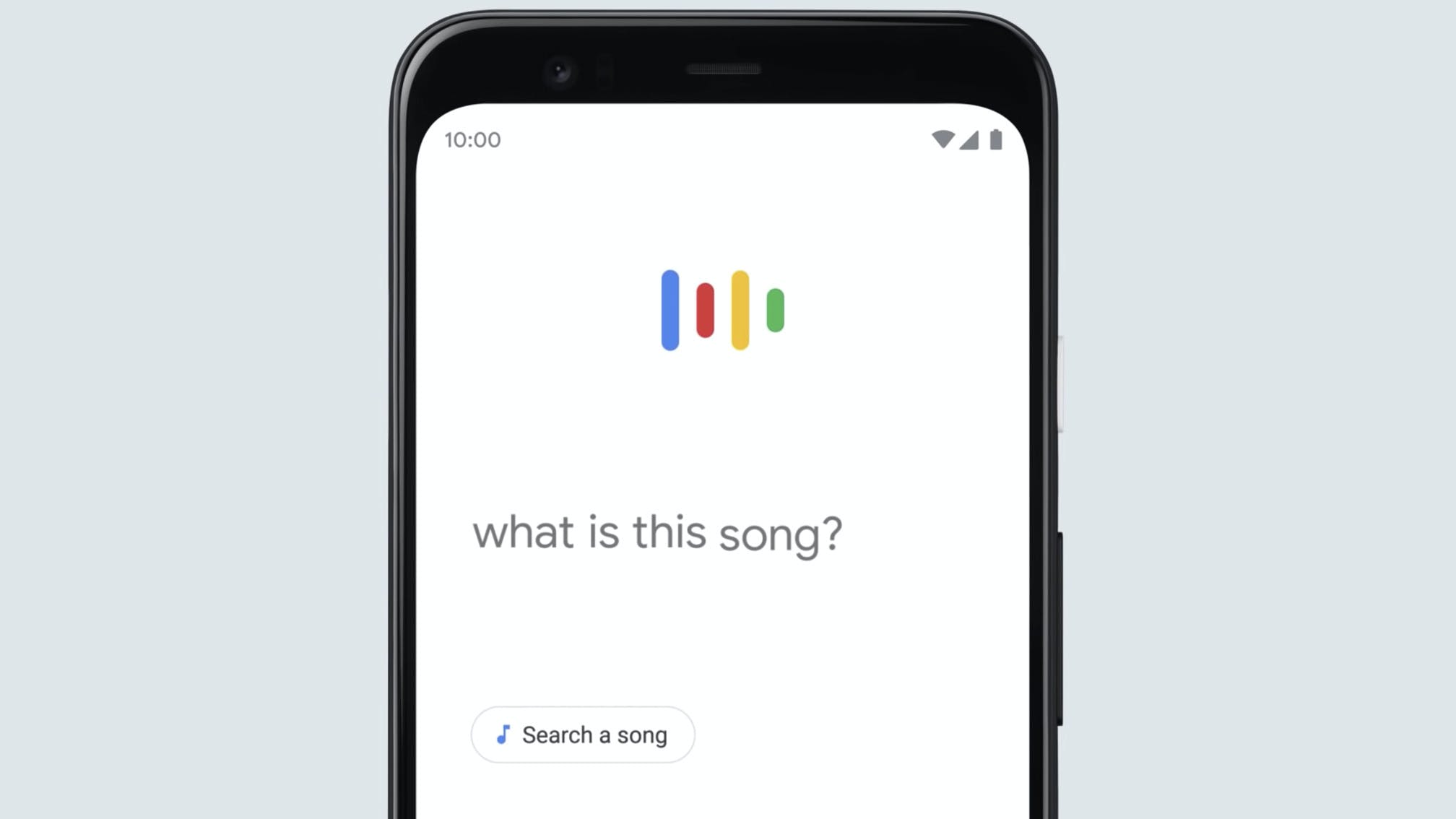 Google has announced a feature for mobiles named 'Hum To Search', which lets you hum, sing or whistle a melody to track down a song.

If you've got the latest version of the Google search app or Google search widget, you can tap the mic icon and ask 'What's this song?' before launching into the riff from Whole Lotta Love, the intro from Back In Black, or the chorus from Nookie.

Read this: The 12 best metal songs for karaoke

The feature is just one of many machine-learning updates announced by the company this week, currently available in 20 languages. The results include artist name, album art, and a percentage match for your vocal efforts.

Hum To Search also works with Google's Assistant, booting up when you say, 'Hey Google, what's this song?'

They say the feature works by using machine learning models to "transform audio into a number-based sequence representing a song's melody," which it compares to existing songs.

We've already tried with the riff to War Pigs and the intro to Raining Blood, and didn't get very far – but that's probably just us…

Read this: 14 of the best punk-rock sing-along tracks