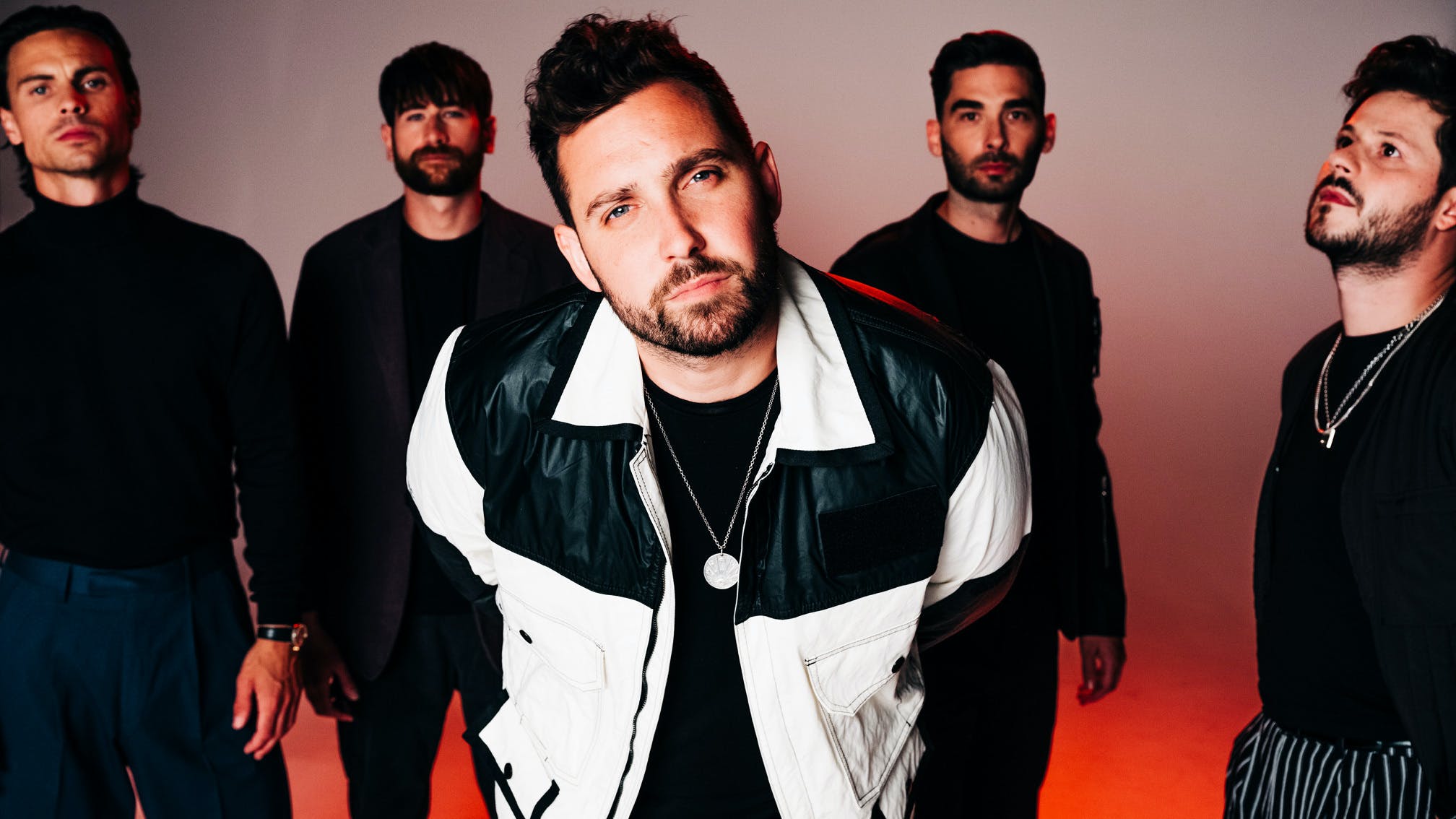 Fans of You Me At Six, going to gigs and hot sauce: big news coming your way. Having already announced the release of their new album SUCKAPUNCH for January 15, the band have unveiled tour dates for next year, including a socially-distanced album launch show in January. And on top of that, they’ve got their own hot sauce now as well.

The most important bit first: their new condiment. Made by sauce co. Lou's Brews, the SUCKAPUNCH sauce is the hottest the company have ever made, the idea of bassist and lead heat addict Matt Barnes.

“We have always loved our hot sauce, especially when we are on tour,” he explains, presumably between mouthfuls of water. “It is an absolute must to spice up the super noodles and microwave meals when travelling on the tour bus. The SUCKAPUNCH sauce is a habanero based chilli sauce with distilled vinegar, garlic, sugar and salt. It starts with a big punch of spice, before the vinegar and sweetness come through and goes great with anything that needs a little punch of fire!”

As part of the celebrations for the release of their seventh album – recorded over five weeks at Karma Sound studios in Thailand, the lucky so and sos – YMAS have also announced more shows on top of their previously locked in UK run. On January 14 they’ll do a special, socially-distanced gig at PRYZM in Kingston, before heading out on a full tour in May. And then in July, they’ll be playing a run of much, much smaller venues.