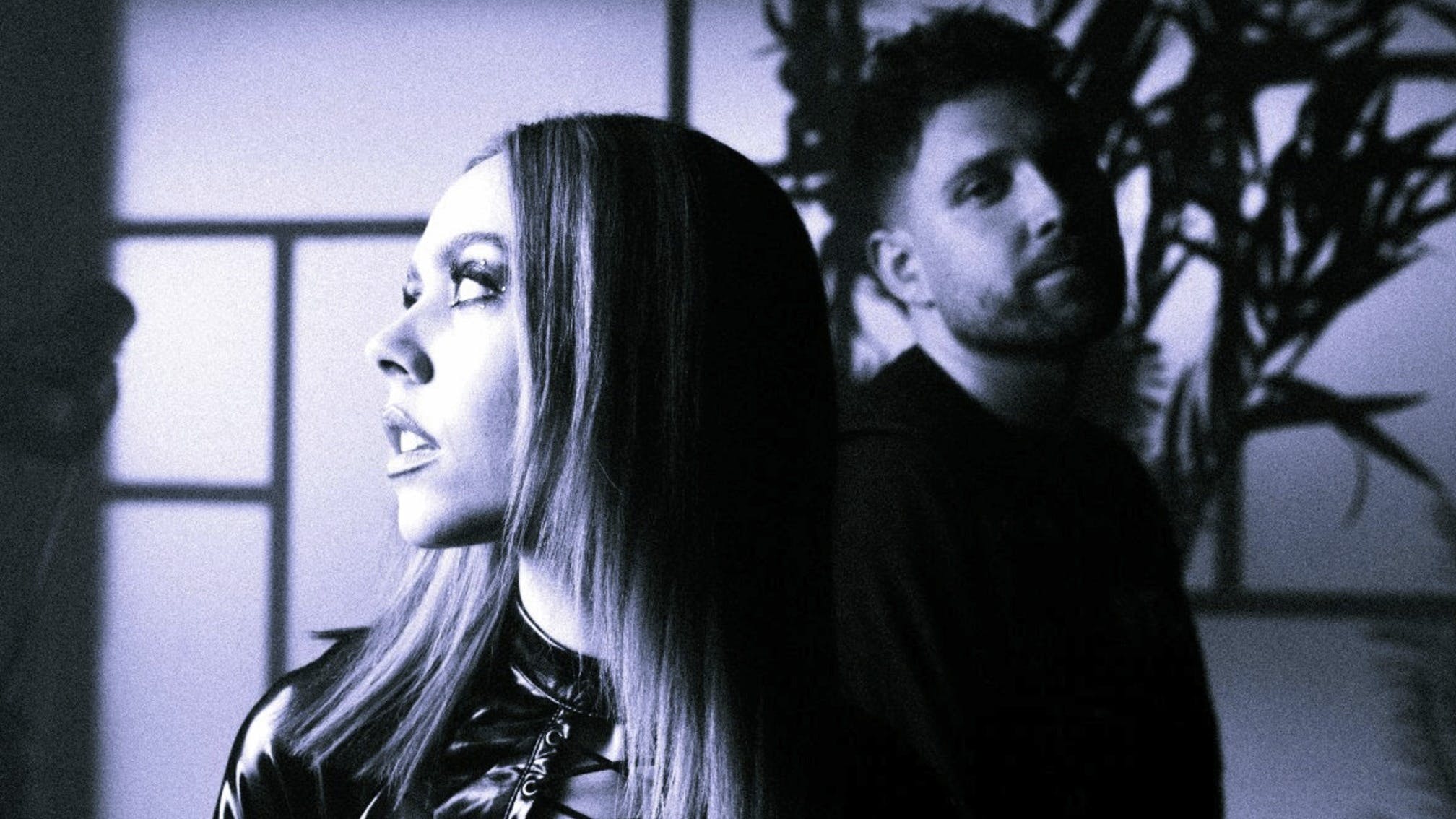 Yours Truly have just unleashed a new single, Hallucinate, featuring You Me At Six frontman Josh Franceschi.

Says Mikaila Delgado of the meaning behind the track: “Hallucinate is an anxiety attack turned into music, detailing how it takes over your body so totally that it feels as if you're under the influence of something. I've struggled badly with anxiety and it's debilitating every day to be at war with your own thoughts. It's one of the darkest songs we've ever written but I found a lot of power in pulling out the chaos of how anxiety feels and sounds to me and putting it in a song.”

Hallucinate is taken from Yours Truly's just-announced EP is this what i look like?, which is due out on July 15 via UNFD.

Read this: We interviewed You Me At Six on top of The Swarm rollercoaster

You Me At SixYours Truly