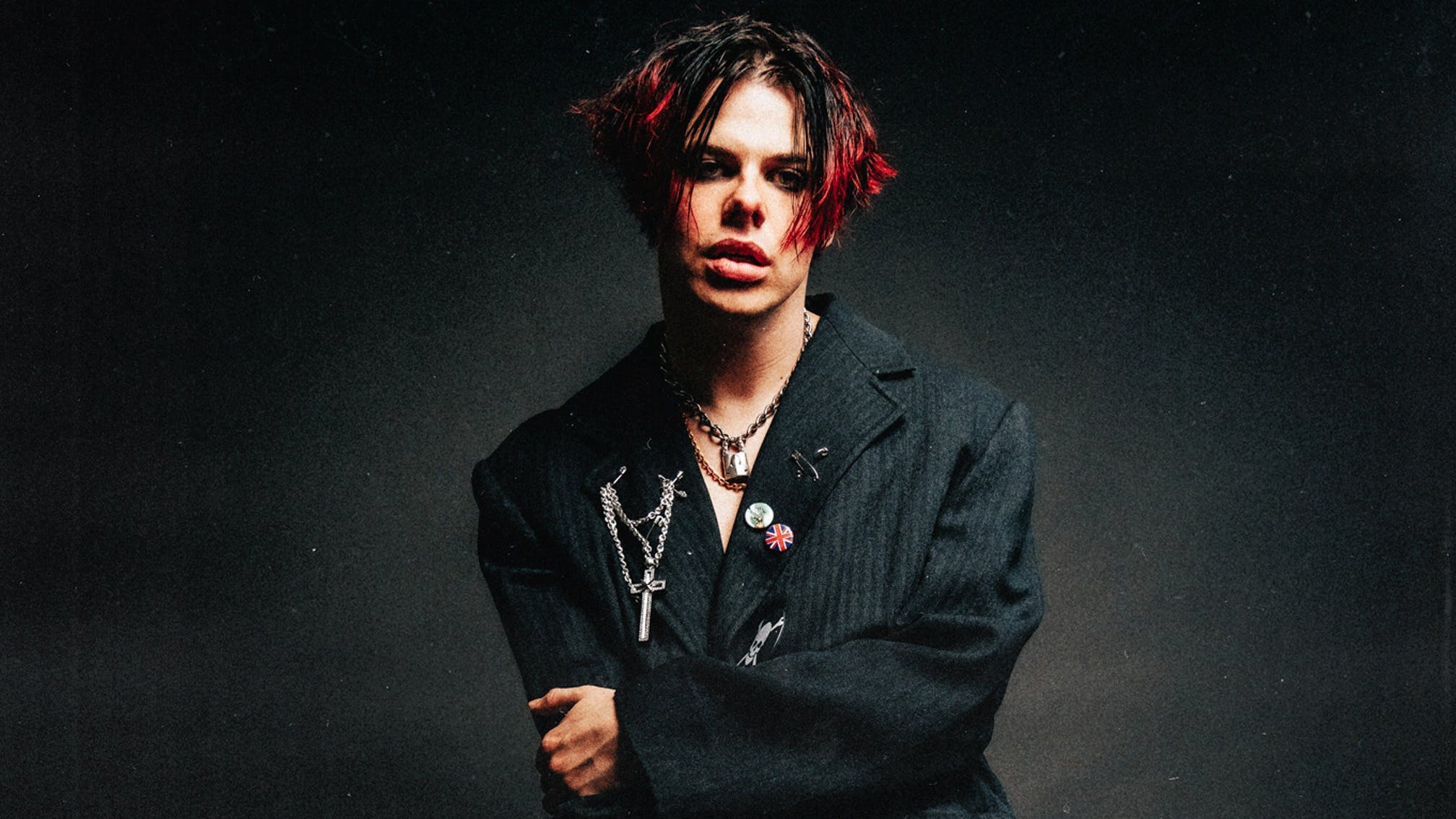 YUNGBLUD has confirmed that his new album – the follow-up to 2020's Weird! – is arriving later this year.

Under the self-titled banner, Dom's upcoming third album is due out on September 2 via LOCOMOTION / Polydor Records, and is simply called YUNGBLUD because he says “nothing in my life has ever made more sense”.

Read the singer's full announcement on socials: “Everything up to this moment has been a complete explosion of uncensored expression, where I just told the truth and sang about what I felt in that exact moment.

“the difference here is that i have thought and felt this record so deeply. i went to a part of myself that I didn’t know was there. i studied it, i bathed in the emotion, tried to solve the equation and come up with an answer (at least for now) from love to pain, adoration to abandonment, laughter to betrayal. my message is the same, it will always be; i will continue to be nothing but myself and encourage others to do the same. there is simply no other option.

“i hope it provides my beautiful family who have followed me throughout this journey answers about themselves but also questions and challenges, but most importantly I hope it fills them with love. you have provided me with an antidote for the emptiness and loneliness I’ve felt in the past. you have given me a voice. so here is my story.

“why did i call it YUNGBLUD? because nothing in my life has ever made more sense.”

Check out the album artwork below: