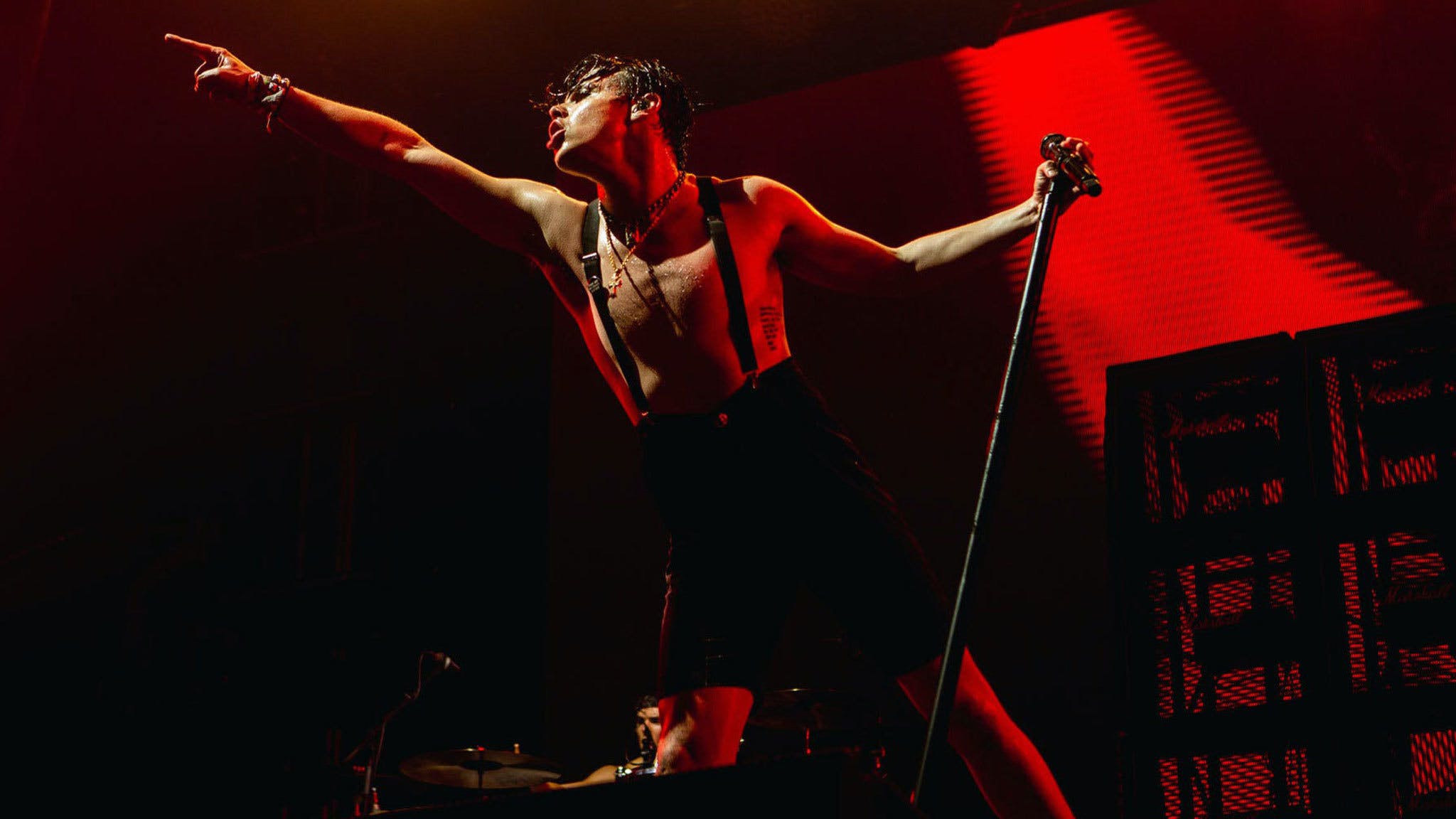 It’s been just over a month since YUNGBLUD unveiled his self-titled third album, and the musician has teased that he’s already got a whole other record ready to go.

In an interview on the latest episode of Smashing Pumpkins frontman Billy Corgan’s podcast Thirty-Three (which is co-produced with iHeartRadio and will feature one new Pumpkins song a week from their upcoming three-part album ATUM), YUNGBLUD has revealed that he doesn’t want to treat this record in the normal format – he wants to just drop it and “let it be a thing”. Oh yeah, and it’s all psychedelic rock!

“I just want to kind of drop it and let it be a thing,” he continued of his plans for the album. “I don’t want to work a psychedelic rock album. There’s no singles, just one kind of feeling the whole way through that I just want to drop at some point. Everyone is going to ask me what the single is – I just want to let it be.”

Listen to the podcast below: