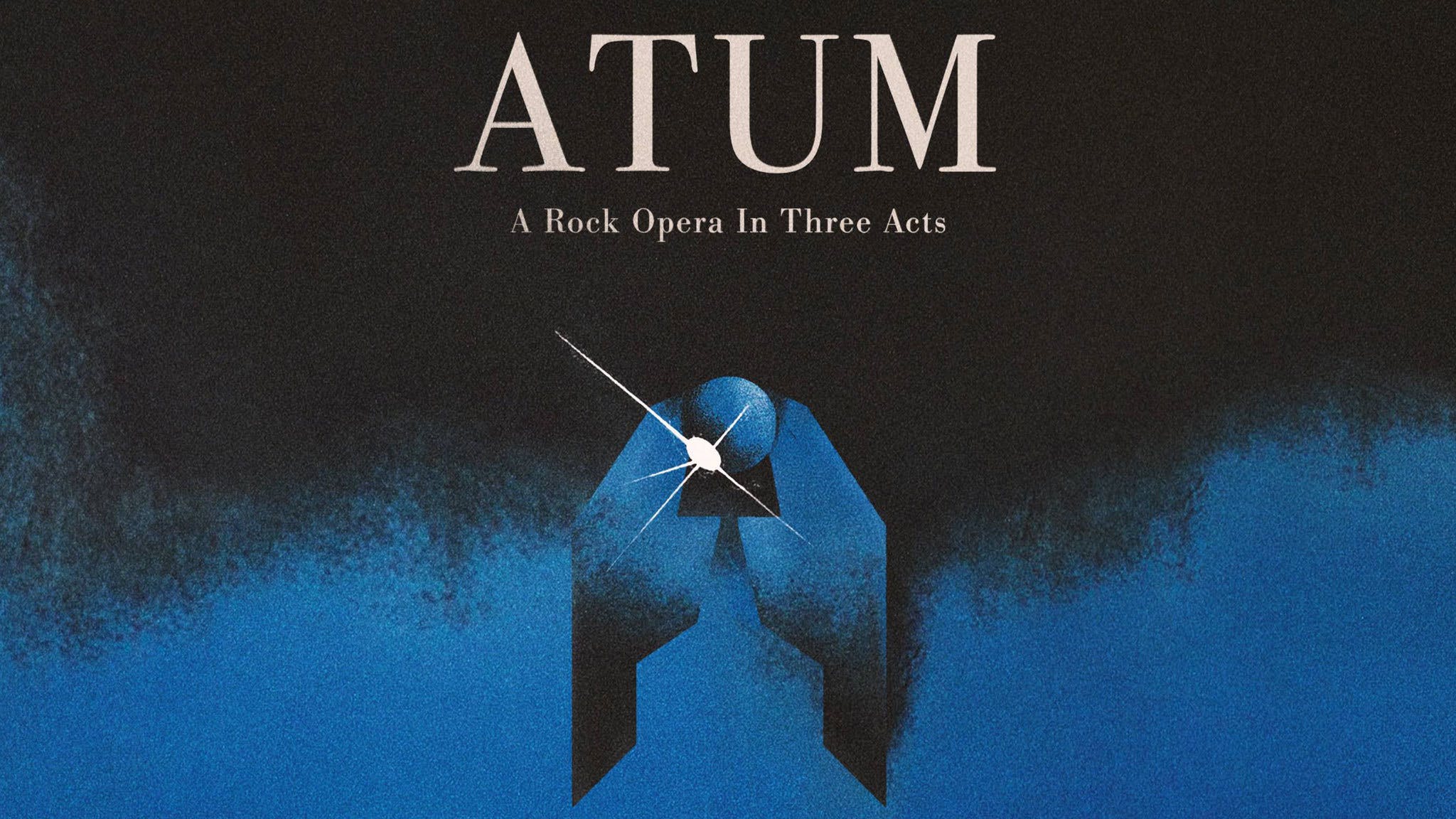 Having previously revealed that they were working on a “sprawling” new record, The Smashing Pumpkins have officially confirmed details of the colossal ATUM: their 33-song, three-part rock opera album.

The Chicago alt. legends will be dropping ATUM – which is the sequel to 1995’s iconic Mellon Collie And The Infinite Sadness and 2000’s Machina / The Machine Of God – in three ‘acts’, with act 1 arriving on November 15, act 2 following on January 31, and the final act seeing the light of day on April 21 with a special edition box set.

If that’s not enough Pumpkins for you, the band have also shared new single Beguiled, which you can check out below; on top of that, frontman Billy Corgan has announced a new podcast, Thirty-Three With William Patrick Corgan, with each song from ATUM being drip-fed (and broken down in detail) via this format for the next 33 weeks.

Two episodes are out now over at this link, and they include two brand-new songs from ATUM – the title-track and Butterfly Suite.