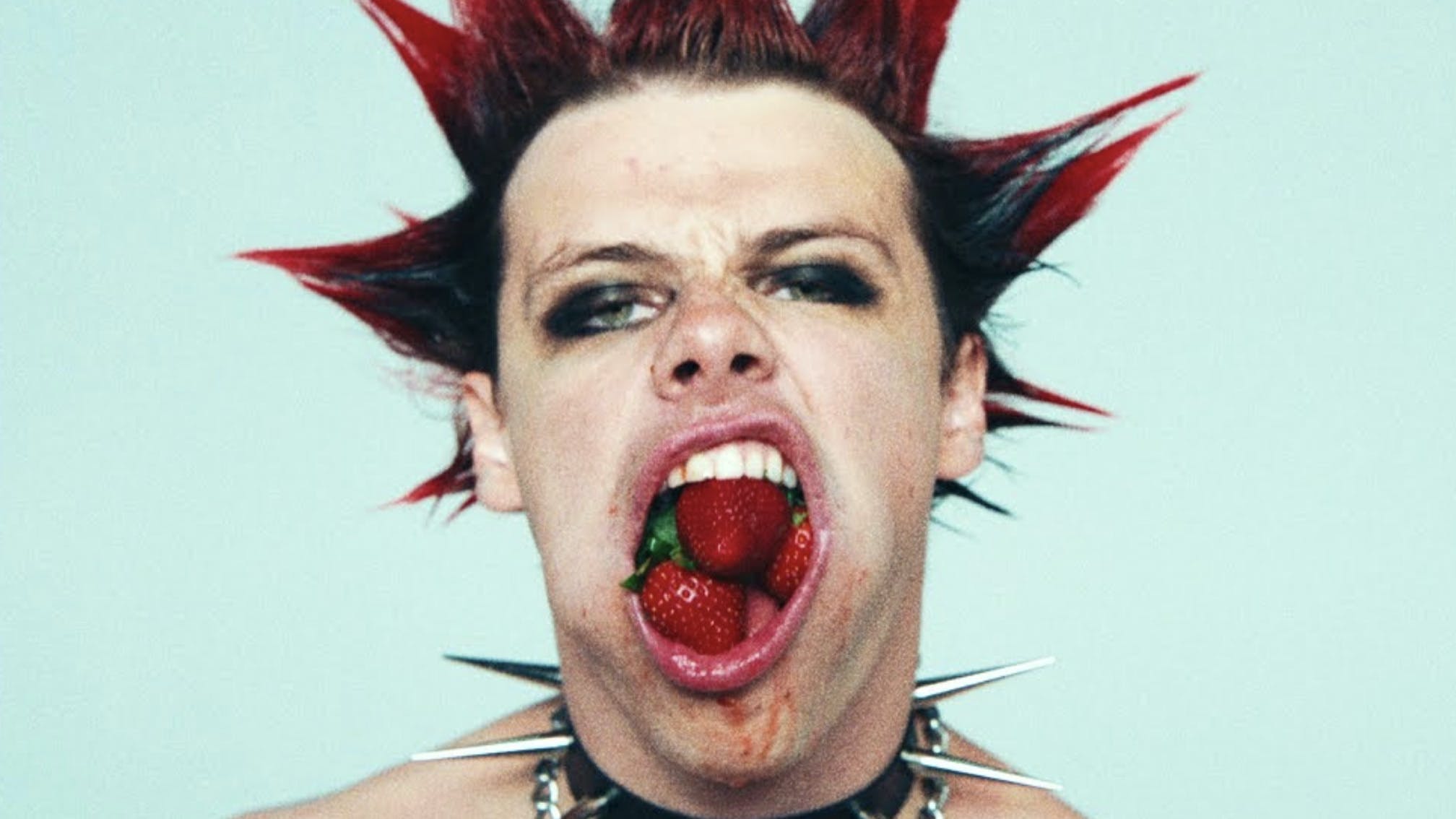 Strawberry Lipstick is taken from the musician's upcoming second album – the follow-up to 21st Century Liability – which is due out this year.

Previously, YUNGBLUD told Kerrang! of the sound of the as-yet-untitled LP, “The truth is, I’m not angry anymore. 21st Century Liability was so fucking angry, but that’s not who I am now. And that’s not to say that the new album is me going soft, because there are some fucking ragers and songs for the moshers on there, but this is going to be a record of optimism. How can I be angry when I now exist alongside this community of people where my insecurities, which I once considered to be a handicap, are now celebrated? This community was built by a bunch of outsiders, but I don’t feel like an outsider anymore because of how I’ve been welcomed by all these people. How the fuck can I be angry at that?”

Watch the striking video for Strawberry Lipstick below:

YUNGBLUD says the Nirvana-esque fleabag is about "being fucking gutted about people judging me and trying to tear me down".

See Bring Me The Horizon frontman Oli Sykes join YUNGBLUD onstage in London to tear through the pair's 2020 collab, Obey.