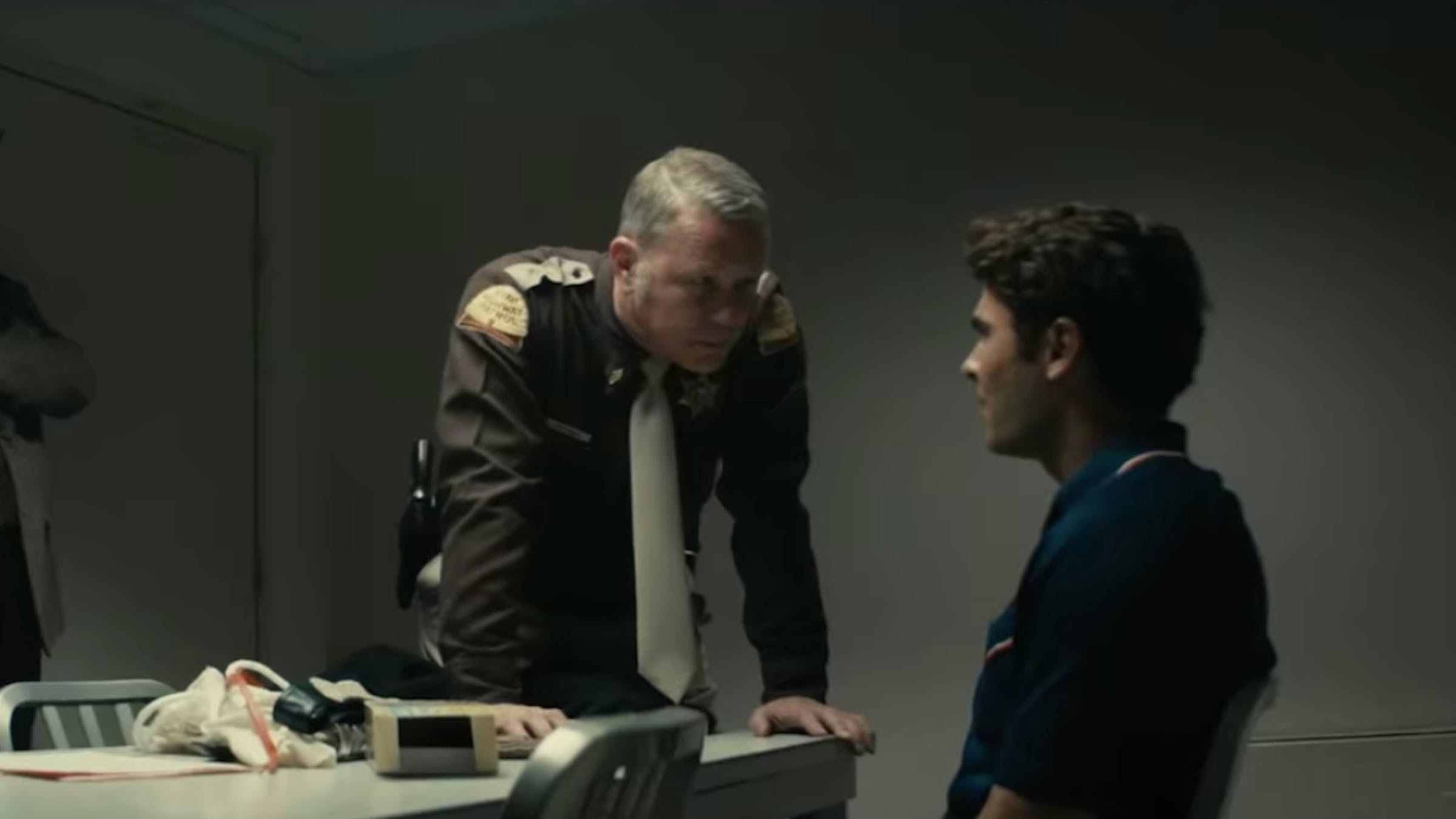 The Ted Bundy biopic Extremely Wicked, Shockingly Evil And Vile is coming to Netflix and select cinemas this Friday, and not only does it star Zac Efron in as the serial killer himself, but Metallica's James Hetfield also joins the ensemble as Officer Bob Hayward.

“He comes on the set – and it's one of the more pivotal moments. It's the moment that Ted actually got caught for the first time. He ran a stop sign and James Hetfield plays the policeman that picks him up," says Zac.

“James Hetfield, to his credit, he came in and absolutely nailed the part – he just crushed it. It's like he’s been acting his own life. He had no fear. He did a great job.

Zac went on to describe being pulled over by Papa Het as "a dream come true", acknowledging that's definitely the case for many metalheads across the world.

Extremely Wicked, Shockingly Evil And Vile will be released on Netflix and in select cinemas on Friday April 3.