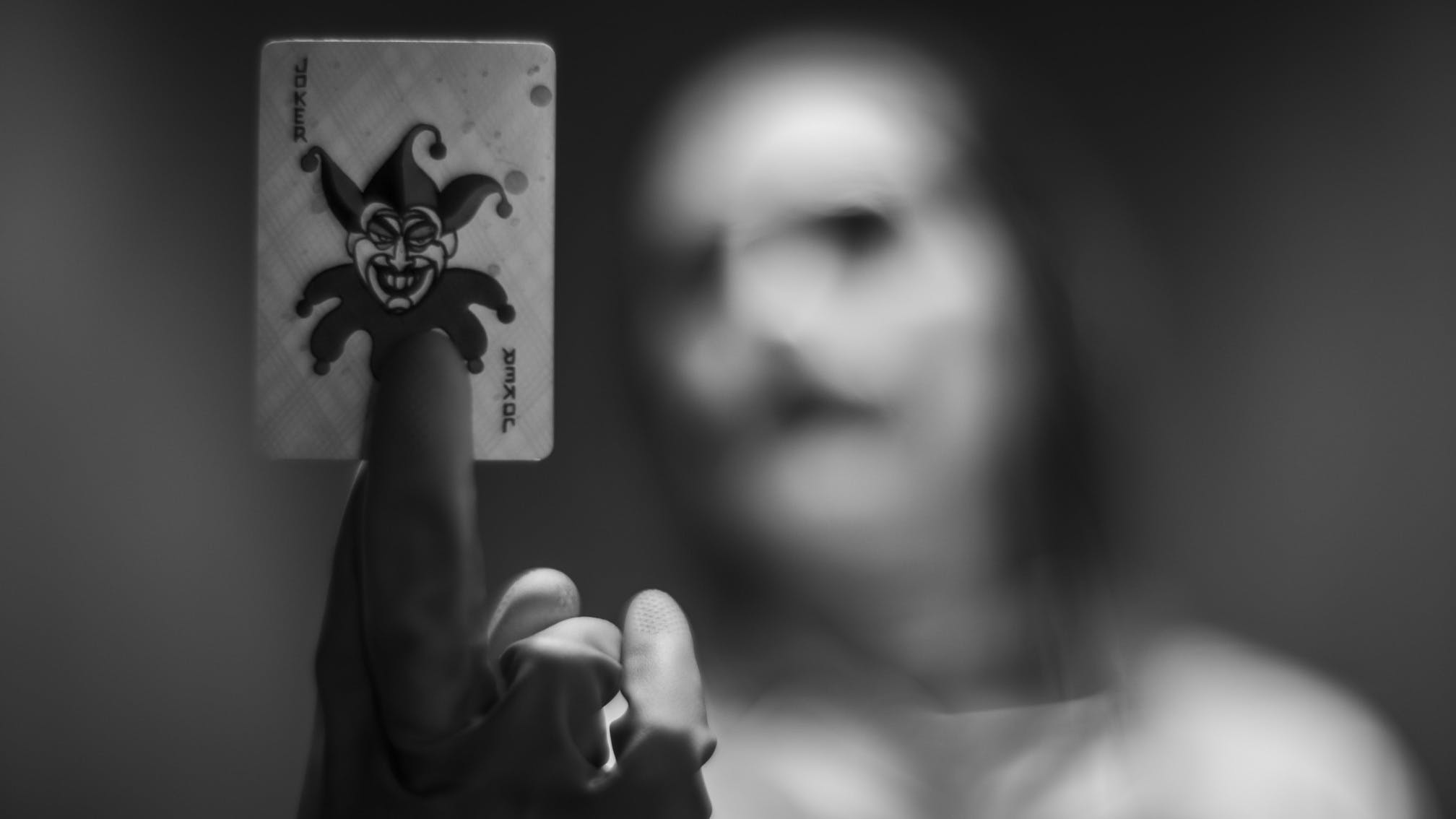 Following 2020's news that we haven't seen the last of Jared Leto's controversial Joker, a teaser look at the character shows that he will have something of a new look in the upcoming Zack Snyder cut of Justice League.

Director Zack – who left post-production on the original Justice League movie, with Joss Whedon then filling in to complete the job – has shared a super-cool new photo of Jared in character, with the blurred image looking like the 30 Seconds To Mars frontman will have longer hair in this film, rather than the slicked-back green locks we all saw in 2016's Suicide Squad (perhaps a change brought on by Joaquin Phoenix’s more recent Joker, as well as Heath Ledger’s iconic take on the character in The Dark Knight?).

Posting the photo on Twitter, he wrote, "Amazing character you created. Honored to have our worlds collide" – tagging Jared and David Ayer, who directed Suicide Squad.

Before the release of SS, Jared admitted back in 2016 that it was a ​“weighty thing to do” to play the Joker.

“The work that’s been done on this character by so many people before me has been so impactful, so incredible, so much fun, so profound, so risky, that it’s a very special thing to be asked to take on that responsibility," he said.

While we don't yet know how big of a role Jared's Joker will have in the Justice League Snyder cut, the actor reportedly took part in additional shooting for the movie last year, with Ben Affleck, Ray Fisher and Amber Heard all starring. The film is set for release on March 12 via HBO Max.