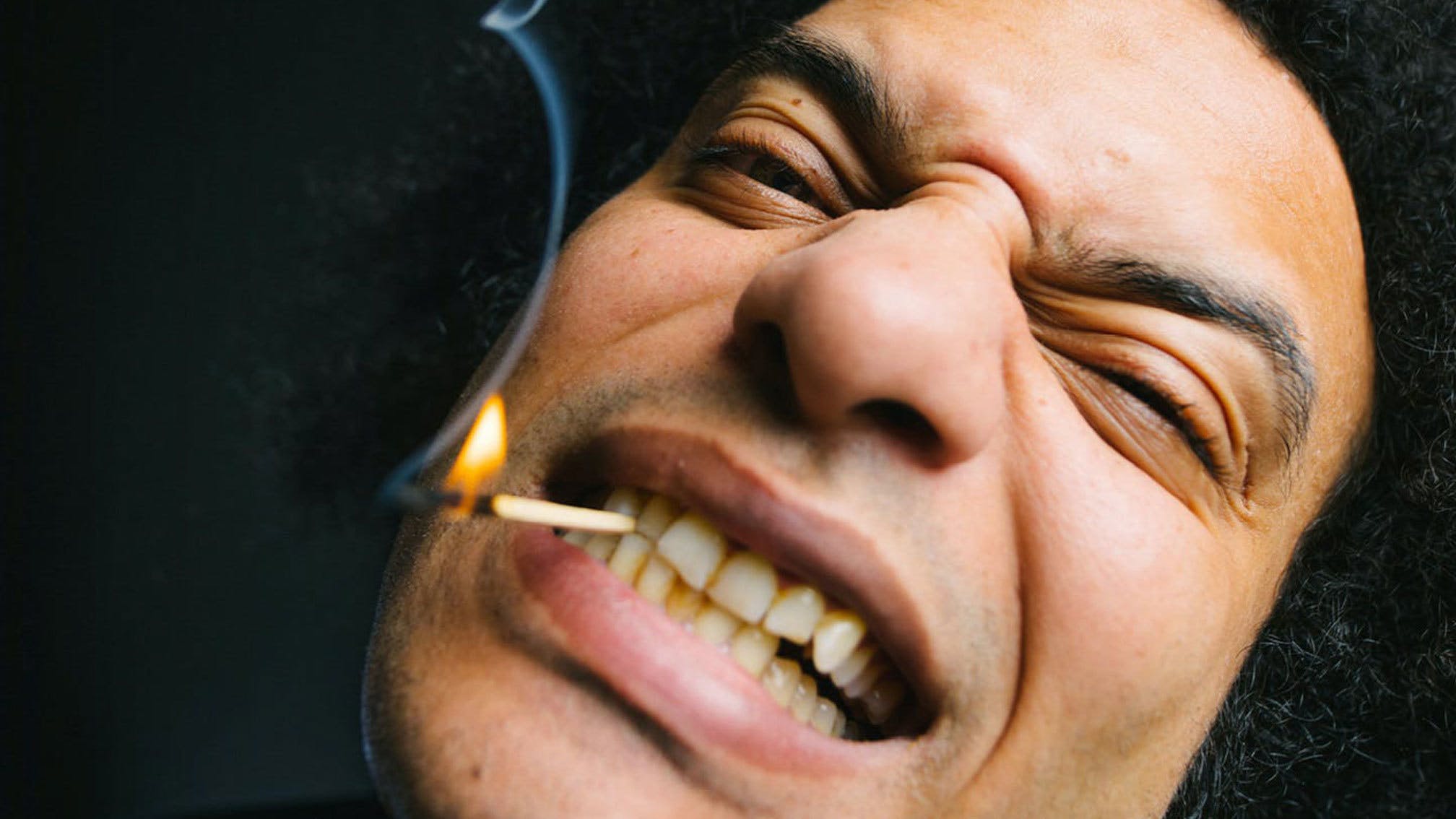 It's been a huge year already for Zeal & Ardor – from releasing their excellent self-titled third album to supporting Meshuggah. And things will be continuing right the way through to the end of 2022, with the announcement of a massive UK and European headline tour.

The Manuel Gagneux-fronted project will be hitting the road for a mammoth 29-date run in the winter, stopping at 14 different countries and including seven shows in the UK. Things will kick off on November 6 at the Colchester Arts Center, before heading to Brighton, Bristol, Manchester, Glasgow, Wolverhampton and London. Then they'll cross over to mainland Europe, beginning in Amsterdam on November 15 and wrapping up in Pratteln on December 15.

Tickets go on sale this Friday, June 17, from 10am local time.

Catch Z&A at the following dates:

Read this: From Mike Patton to Iron Maiden: The icons who inspired Zeal & Ardor

Zeal & Ardor: “I just want to take people by surprise”

Zeal & Ardor were only meant to be a one-time thing on the internet. Now, on the eve of their brilliant, self-titled third album, they’ve become celebrated as one of metal’s most forward-thinking bands. For mainman Manuel Gagneux, it’s a strange development to process. Here’s how he went from a teenage punk hanging out in Swiss squats, to the man lighting up heavy music…

The next track from Zeal & Ardor’s self-titled third LP sees Manuel Gagneux focussing on lyrics and atmosphere, rather than “using harsh tones to convey heaviness”.