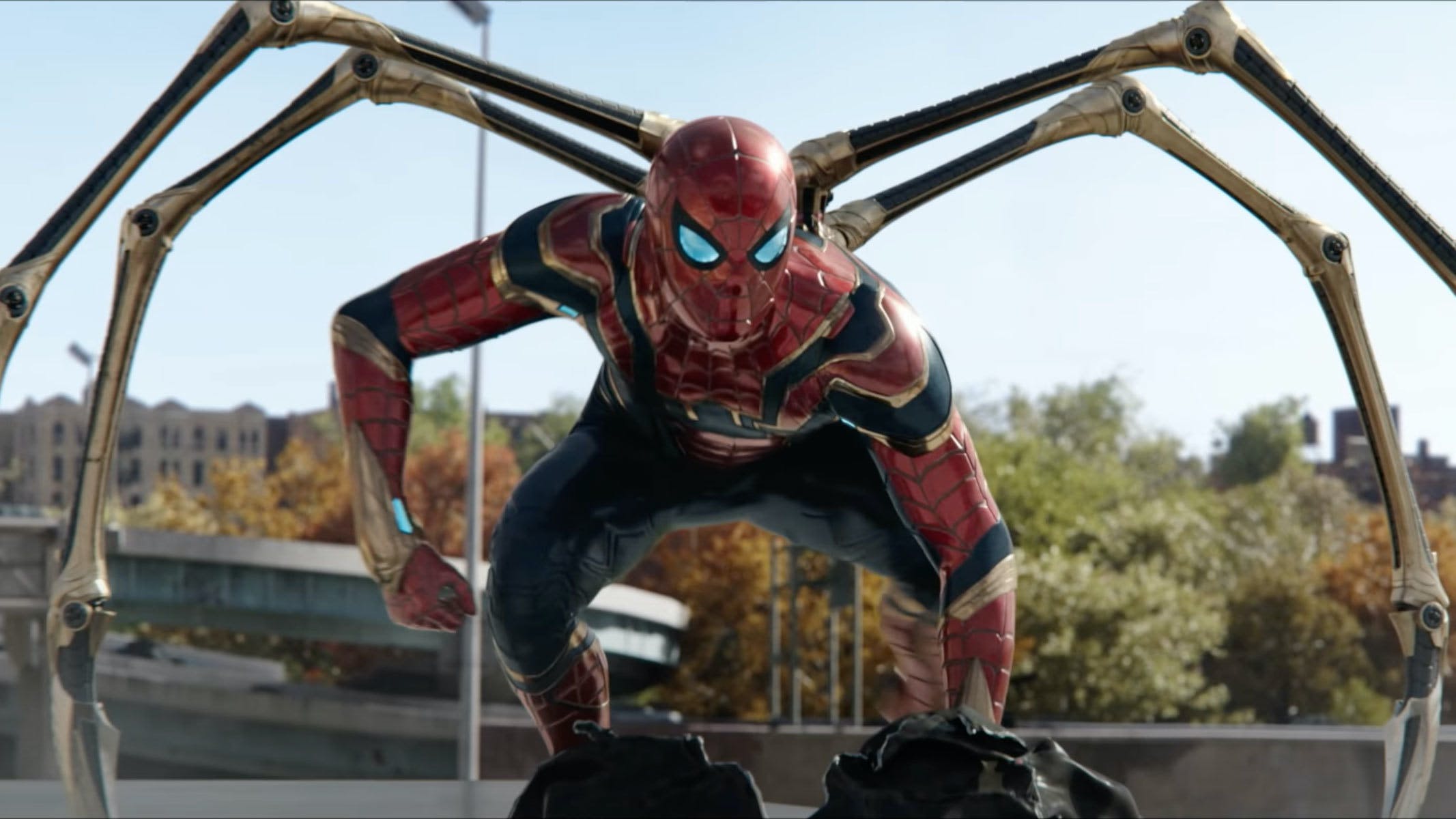 We don't know if you've opened the curtains lately, but don't fucking bother. As COVID cases rapidly increase and Christmas teeters on the brink of collapse (again), it's like we've found ourselves in the worst straight-to-TV remake of December 2020.

To take our minds off the fact that Santa is probably thinking twice about coming to town, we're giving you a collection of new visual feasts to gorge upon. We've got a stand-up special, live music, two TV series and an epic movie. Should be enough to keep you going...

Netflix continue their expansion into stand-up comedy specials with this one night stand from everyone’s favourite daytime cider-guzzler, Russell Howard. Recorded at London’s Hammersmith Apollo, Russell finds himself reckoning with the real-world problems of political buffoonery and systemic prejudice, alongside the, er, less-obvious issues facing our time like out-of-control sex toys and watching your pet rabbit have its head caved in by your dad. Wrapped up in his undying optimism for humanity, trying to find the funny and memorable in every moment of Russell’s life, it’s worth losing yourself here for an hour, if only to forget the apocalypse outside your window.

Sure, the MCU has kicked itself back into gear with the likes of Loki, Black Widow and Shang-Chi, but what we’ve really been waiting for is a new Spider-Man flick. And it doesn’t get much more Spider-Man than this. With the Multiverse coming into play, Peter Parker finds himself face-to-face with his alternate self’s nemeses Doctor Octopus, Green Goblin and Electro, teaming up with Doctor Strange to stop the world ending with some Inception-level terraforming. Not only does it confirm Tom Holland as the best Spider-Man we’ve ever had, but Zendaya is a complete badass as MJ. More from her, please.

In cinemas from December 17.

If you’re not yet aware of Aggretsuko, allow us to quickly fill you in: it’s an anime series about a cat who works in an office and lets off steam by singing death metal at karaoke. What more could you possibly need to know about why you need to watch it? In the fourth series, we find the titular Retsuko embroiled in a will-they-won’t-they love scenario with hyena and punk fan Haida – kind of like Ross and Rachel but with more teeth and better music taste.

Remember a few years ago when Game Of Thrones ended and every TV channel and streaming platform on the planet scrambled for another fantasy epic to fill the void? Well, we should’ve known that The Witcher would step up as a worthy adversary. Sure, it’s not as good as Game Of Thrones, but if it’s sword-fighting, flying beasts, magic, and people with impossibly blonde hair you’re after, then look no further than Henry Cavill’s long locks. With a third season already renewed before this one even airs, expect cliffhangers, death, and the occasional anthropomorphic tree.

On Netflix from December 17.

We’re guessing you already know this, but Metallica are one of the greatest bands of all time. There’s no point arguing otherwise, because you’re wrong. For four decades they’ve been sat atop the metal mountain, and to celebrate this milestone, the Four Horsemen are live-streaming their two hometown shows at San Francisco’s Chase Center – the same venue they performed S&M2. The pair of performances will air live from the The Bay at 9pm PST, meaning you’ll have to stay up late to watch it in the UK… but let’s face it, you’ve got nothing better to do.