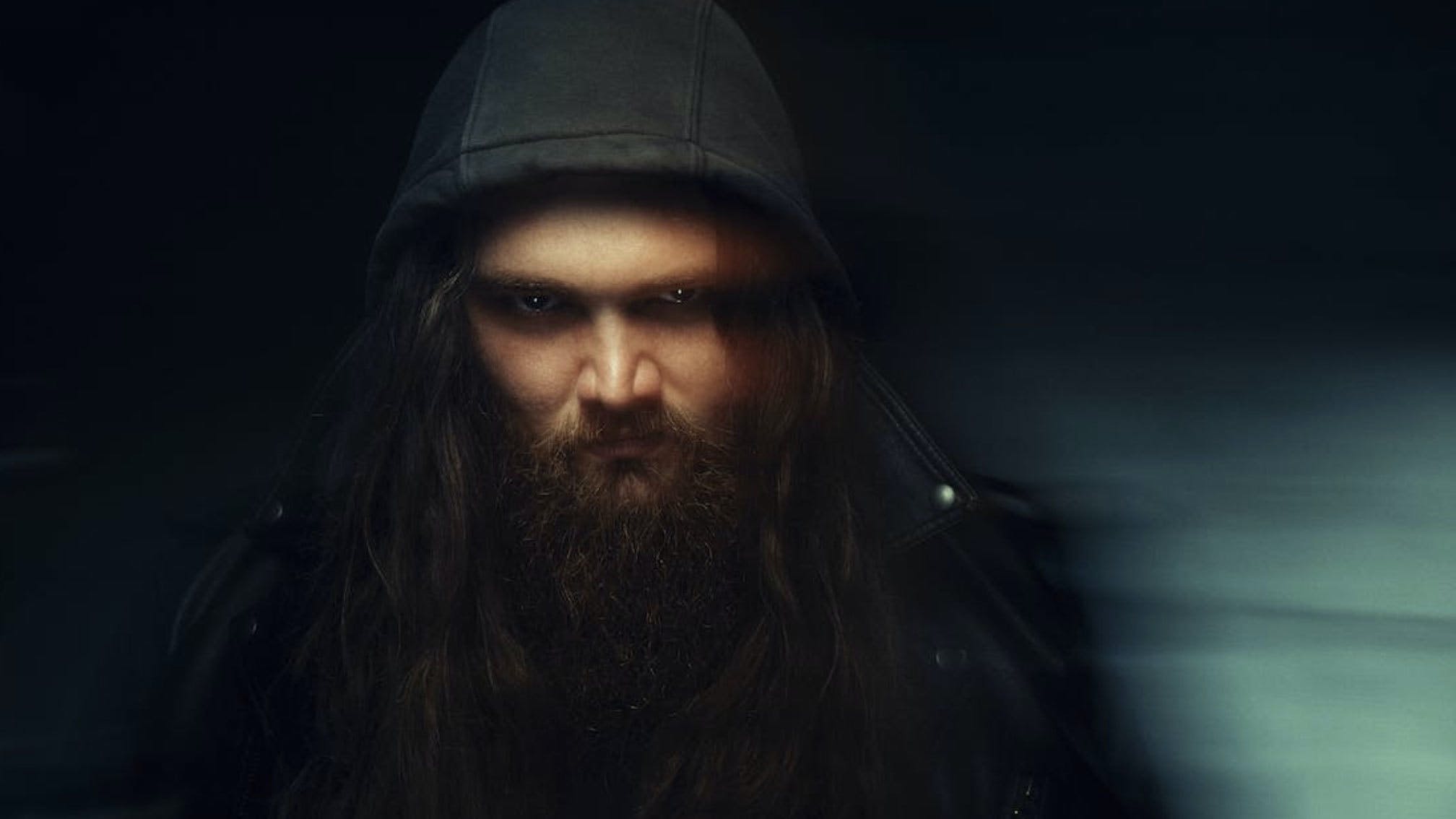 While their debut album Ironshore hooked a few ears back in 2016, it’s taken some serious soul-searching and the passage of several years for singer and lyricist Jake Oni to bring his band’s sound to the precise place he wanted it.

He’s not been idle, writing and producing for others, but all the time he’s been shaping that ‘difficult’ second album into the vampire-fanged, deeply personal and sometimes melodic thing that he needed it to be. From the most intensely focused of metal to the surprisingly stripped back and tuneful, ONI’s second album Loathing Light is about to drop, and it might just change the metalcore game for the better. Here’s why Jake deserves your time…

1Their music’s so varied they could tour with virtually anyone

As proof of that, Jake and his new ONI line-up are about to hit the U.S. trail with futurist rockers Starset. That’s not a pairing that’d work for most metal bands.

“I think the variety of sound we have will make it work,” he considers. “We're certainly gonna play some of the more ‘rock’ kind of songs, as opposed to the really heavy stuff, and see how people react. It's going to be fun. I haven’t been on the road for about four years, so these dates are a big deal for me. I have a new band with me too and they’re all awesome guys. I'll keep control of the creative process but these are definitely the guys I’m gonna be riding with.”

Unlike most bands, with different members bringing different talents – and opinions – to the recording process, Jake chose to batten down the hatches when it came to making Loathing Light. Only trusted collaborators Mark Morton (Lamb Of God guitarist) and producer Josh Wilbur were privy to what’s been a very personal process for the conscientious mainman.

“In all honesty the old version of ONI – with the [previous] band – didn’t really feel like it was capturing my identity,” Jake says. “So this time I decided to work only with those people I truly wanted to work with. It allowed me to keep creative control and make the music I want to make. It's actually the first time I've ever made music that I really like, you know – it’s my vision as opposed to my old band’s vision.”

3Jake’s mum is probably cooler than yours

Your mum is doubtless amazing. However, it’s probably true to say that Jake’s ma is slightly cooler. For a start, she knows Iggy Pop. In fact it’s thanks to his mother that our man was able to recruit the punk legend to guest on new song Secrets alongside Lamb Of God frontman Randy Blythe. It’s not the sort of thing that happens in many families.

“Yeah, she knows him through my aunt! My aunt is actually a neighbour of Iggy Pop’s, so that's how that connection came about. Iggy’s a cool guy. I first met him when I was 14, and I later found out that Randy is a huge fan of his and really wanted to meet him. I didn’t know if it would work out at first but we made it happen. Working on Secrets was so cool because Randy is heavily influenced by Iggy, and I am heavily influenced by Randy. It’s like three generations of musical influence in one song!”

4ONI could turn out to be therapy in sound

The combination of taking time to create his own music, and working with two trusted confidantes, has not only resulted in a great album – but it has pulled its creator out of the darkness.

“I feel a lot more confident these days, and I'm staying true to myself, but I know I haven't always done that,” he admits. “Sometimes I felt like I was living in a facade. I don’t wanna sound too cliched, but I’m sober now and I finally feel comfortable in my own skin. I was in a really dark place before this album. I wasn't even doing music; I was pretty much retired. Mark kept checking up on me and encouraging me to get back in the studio. He kind of pulled me towards the light.”

5Jake’s in demand. He co-wrote one of the last recordings to feature Chester Bennington

“It was really sad for me when Chester passed away,” he reflects. “That affected me a lot. I got into music as a kid because of Linkin Park. I never got to meet him, which sucks, but it was an honour to write with him. But going forward I just wanna go on tour, write music and raise my daughters and be a good dad and a good husband and a good friend. That's all I can ask for.”

ONI's album Loathing Light is out now via Ironshore