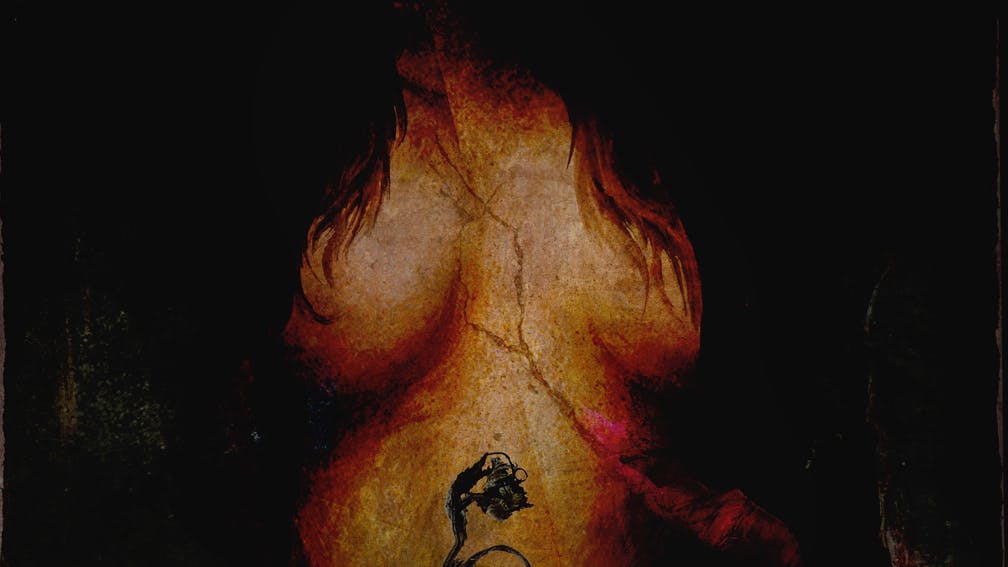 Sometimes the hardest road is the only one that leads to your destination. For Jake Oni, the frontman and mastermind behind this eponymously named outfit, this meant walking that very path – taking back control of both music and his life. Debut album Ironshore, released way back in 2016, wasn’t a bad record, but Jake ended up feeling like a passenger – and that’s a real problem when a band is named after you.

It took a pep talk from his friend, Lamb Of God guitarist Mark Morton, to eventually lure Jake back to the studio. This time there was no band, nobody else pulling strings – and Loathing Light is the explosive and fiercely coherent result of having that unusual focus and privacy. It’s an album that unleashes everything Jake loves about metal – and probably most of the things you love about it too.

Though broadly metalcore in shape, it’s a disservice to generalise this music. It’s an album that veers from heavy to melodic, from abrasive to smooth and, like the frontman himself, from darkness to light. Songs like Heart To Stone and Against My Sins occupy rock heartlands familiar to fans of Linkin Park and Five Finger Death Punch, but they’re interwoven with the likes of Sequence Static and Gasoline, both of which do brutal as well as Arch Enemy or Slipknot. Further interest comes in the form of War Ender, its already aggressive lines made potent and barrier-crushing by trap metal/hip hop crew City Morgue, and Secrets, the latter a remarkable collaboration with Lamb Of God’s Randy Blythe and punk royalty Iggy Pop. It’s the most obviously metallic thing the latter has ever lent his energy to.

For all its diversity, Loathing Light still feels cohesive – it’s essentially the work of one man, and a big battering ram of a comeback.

For fans of: Gojira, In Flames, Papa Roach

Loathing Light is out now via Ironshore

5 reasons why you need to check out ONI

Led by the multi-talented Jake Oni, they bring both brutality and sensitivity to the metalcore table. Here’s what you need to know…