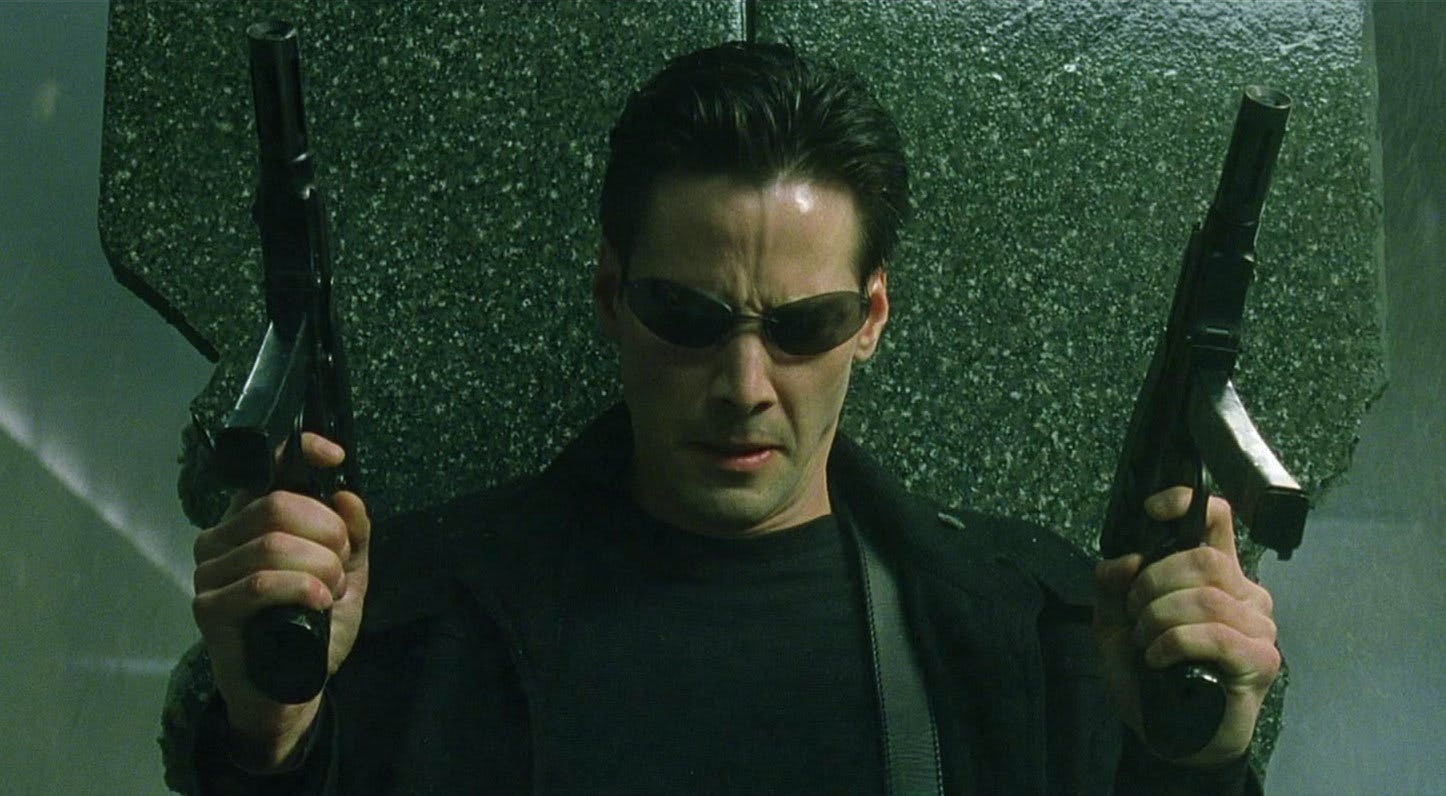 A fourth Matrix film has been announced, with Keanu Reeves and Carrie-Anne Moss reprising their roles as Neo and Trinity.

No word yet on who will be the soundtrack, but The Matrix famously used plenty of heavy metal, nu-metal, and crossover dance music in all three films, introducing sci-fi fans to artists such as Rob Zombie, Deftones, Monster Magnet, and Rage Against the Machine. (Who could forget that club scene with Dragula in it?)

Co-creator Lana Wachowski will return to direct, write, and produce the film, over two decades after the release of the first installment of the billion-dollar franchise.

In an interview with Variety, Lana said, “Many of the ideas Lilly and I explored 20 years ago about our reality are even more relevant now, I’m very happy to have these characters back in my life and grateful for another chance to work with my brilliant friends.”

As one of the most popular sci-fi franchises of all time – with three unforgettable soundtracks – The Matrix franchise remains just as timely today as when it debuted in 1999 and became the highest grossing R-rated film of the year.

Filming is set for 2020 with Warner Bros and Village Roadshow Pictures producing once again. We can't wait to see how this one turns out.