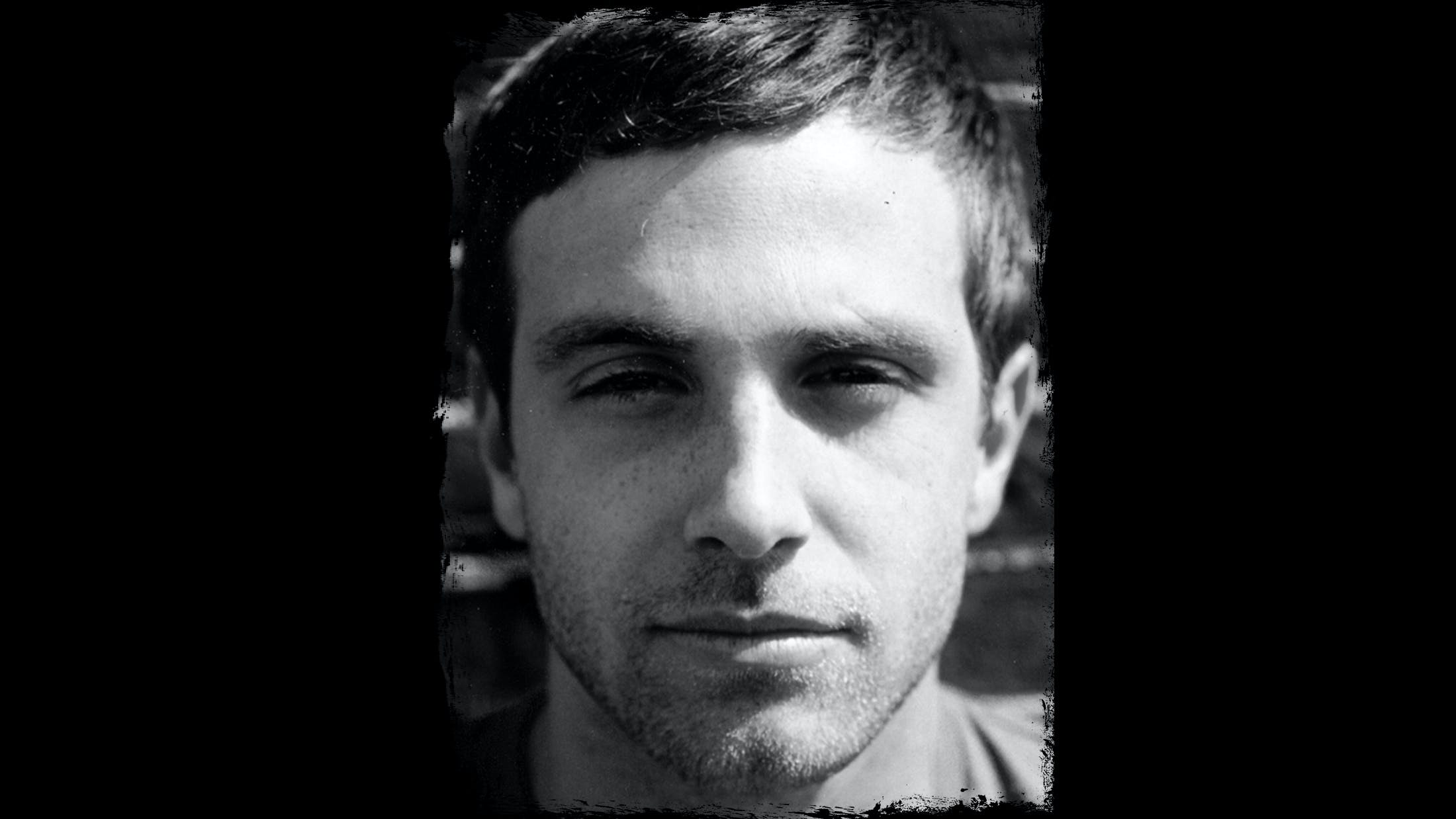 On March 28, 2018, the rock world lost one of its finest bassists when Caleb Scofield passed away following a car accident in Bedford, New Hampshire.

He joined Cave In shortly before the release of their first proper full-length album Until Your Heart Stops and played bass and provided vocals for the band throughout their career. He also was a member of Old Man Gloom – an experimental metal band led by former Isis frontman and Hydra Head Records owner Aaron Turner – and fronted his own sludge power trio Zozobra.

Caleb was 39. He leaves behind his wife Jen, and their two children, Sydney and Desmond. A memorial fund has been set up in his name to assist his family with funeral costs, which you can donate to here.

A truly gifted musician, here are 12 highlights from his time with Cave In.

JUGGERNAUT
(Until Your Heart Stops, 1998)

Cave In had previously released a full-length album in the shape of Beyond Hypothermia in 1998, but it was a collection of out-of-print singles. Caleb Scofield – then vocalist for Strike 3 – joined the band shortly after the  U.S. tour with Piebald. “It was a surprise to learn that he even played bass – we really had no idea,” recalls frontman Stephen Brodsky on the band’s now defunct website. “The real surprise came at our first try-out rehearsal together; he was a closet bass phenom!” Until Your Heart Stops marked his debut as Cave In’s bassist; a particular album highlight is Juggernaut – yes, we could have featured Moral Eclipse, too – which is a full-on metal assault of Slayer riffs, spiralling guitar interludes and sternum-rattling bass lines.

It’s hard to believe that this is the same act that released Until Your Heart Stops. Sure, there were hints of a band who weren’t keen to rest on one sound for two long, but this this EP owes more to alt.rock trio Failure – their song Magnified is covered here – than their metal influences. Luminance, the opening track, documents their progression from aggressive metalcore outfit band to space rock scientists. Listen out for Scofield’s busy bass runs underpinning Brodsky and guitarist Adam McGrath’s post-rock sheets of guitar and crunching riffs.

The opening track of their sonically inventive 2000 masterpiece effortlessly veers between alt.rock, prog and space rock; Scofield’s bass playing is exceptional here, doling out busy, fuzzed up bass runs among Brodsky and McGrath’s piercing riffs and squalling noise. Jupiter crams many ideas into its three minutes 17 seconds without ever feeling overly fussy.

The song is called Big Riff and that’s exactly what it delivers. Switching between a crushingly heavy riff and swirling space rock effects favoured by the likes of Canadian prog kings Rush, this epic Jupiter highlight also features Scofield’s guttural bellow, 'you're just a coat of red in Hell'. The song remained in the band’s set list up until their final show in Atlanta in the summer of 2015.

Lift Off was one of two tracks recorded following a tour with A Perfect Circle in 2001 – Lost In The Air was re-recorded for Antenna – and highlights Scofield’s knack for writing hooky, warm bass lines.

Featuring on the Hydra Head-released EP which preceded their major debut Antenna by just six months, Dark Driving is a brooding track which slowly ebbs and flows, partially thanks to Scofield’s beautifully understated bass playing.

Clocking in at several seconds shy of nine minutes, Seafrost is a sprawling track which has its roots firmly in the space rock which informed their previous album Jupiter. It’s largely carried by Scofield’s robust low-end groove, as Brodsky and McGrath create expansive washes of guitar laden with effects.

“Antenna is a big, slick rock record we spent way too much time and money making,” Stephen Brodsky told the Self-Titled website. Although their time with RCA was not fondly regarded by the band in the years following its release, the album has many highlights which easily drowned out the retching made by fans who preferred their earlier releases. Whichever way you slice it, Antenna was a strong alt.rock record which never got the recognition it deserved and boasted highlights such as Youth Overrided; included in this list for its sheer immediacy, Scofield’s bold bass lines and Brodsky’s solid songwriting cannot be faulted on this particular track.

Opening with a thunderous bass line, this Perfect Pitch Black cut perfectly bridges their heavier output with the hook-laden songwriting, which informed their album Antenna. Clocking in at just under three minutes, Droned is a punchy, infectious highlight.

Trephination is a medical practice where a hole in drilled into the skull to relieve the brain of pressure. Written towards the end of their time with RCA, frontman Stephen Brodsky revealed that this particular song “fully expresses our sentiment at the time of this song-writing period”. Trepanning, with the majority of the vocals handled by Scofield, is a turbo-charged, bilious assault on the senses; a tumultuous rock'n’roll riff buoyed by the bassist’s low-end rumble, with lyrics which appear to describe their rancorous relationship with their label after they presented heavier demos which recalled their earlier work, “We saw through the flaws, gutted them out, pacing lost in doubt, we're sick of this shit, so swallow your spit… go fuck yourselves!”

White Silence was the Massachusetts four-piece’s first full-length – their fifth in total – following their 2006 hiatus. Sing My Loves is an unremittingly doomy eight minutes; Scofield’s bass rumbles underneath Brodsky and McGrath’s complex guitar arrangements and his guttural roar provides a menacing counterpoint to Brodsky’s soaring vocals.

If you can, please consider a contribution to Caleb Scofield's memorial fund at the following link.