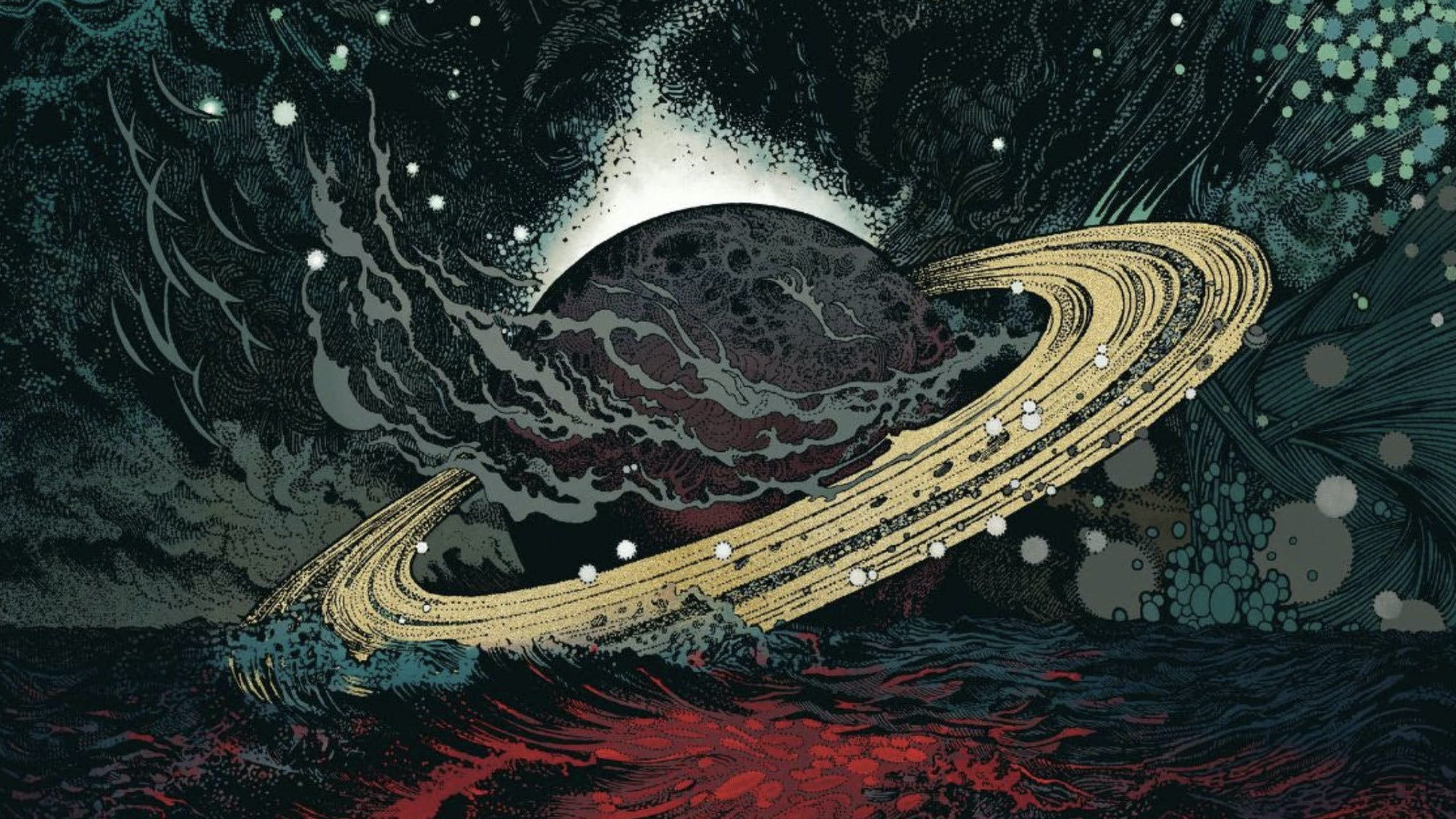 Heavy space rock quartet Cave In have undergone a lot over the years, including numerous hiatuses, line-up changes, and the death of longtime vocalist/bassist Caleb Scofield. Therefore, it would’ve been understandable if 2019's Final Transmission, released in the wake of Caleb's passing and featuring his last compositions for the band, acted as the band’s bittersweet swansong.

Fortunately, it didn’t, as the revised group (now featuring Converge’s Nate Newton taking up bass duties) have returned with the superb Heavy Pendulum. More wide-ranging and substantive than its predecessor, it’s a highly satisfying testament to Cave In’s persistent talent and tenacity.

In fact, starting track New Reality symbolises the band’s new beginning. A feisty trek of sludgy rhythms, grungy riffs and oscillating vocal styles, its affirmation of progressing beyond recent hardships strikes a great balance between thunderous viciousness and soaring hookiness. Thus, it’s an awesome way to pay tribute to Cave In’s past while foreshadowing their future.

While some other tunes – Searchers of Hell, Amaranthine, and Blood Spiller – chart a similar path, many of the others aim for a more cosmic and/or calming vibe. Chief among them is the title-track and Blinded By A Blaze, both of which exude sundried leisureliness reminiscent of early Alice In Chains. Meanwhile, trippy instrumental interludes Days Of Nothing and Pendulambient give the collection a stronger sense of thematic importance.

There are also some galactic progressive metal leanings strewn throughout, such as the hyperactive Floating Skulls and Careless Offering. They would fit perfectly on a Mastodon or Baroness record, just as multifaceted closer Wavering Angel conjures the folk-metal yearning of Opeth.

Heavy Pendulum is truly a remarkable record, not only for its quality but also because it represents Cave In’s ability to persevere after enduring so much trauma. It’s the work of a wholly rejuvenated and imaginative group, and with any luck, it’ll be the first in a long line of equally treasurable statements.

For fans of: Converge, The Dillinger Escape Plan, Oceansize

Heavy Pendulum is out now via Relapse

Read this: Cave In talk new album Heavy Pendulum: “We had to make a great record, given the circumstances. If it sucked, this would all have been for nothing”