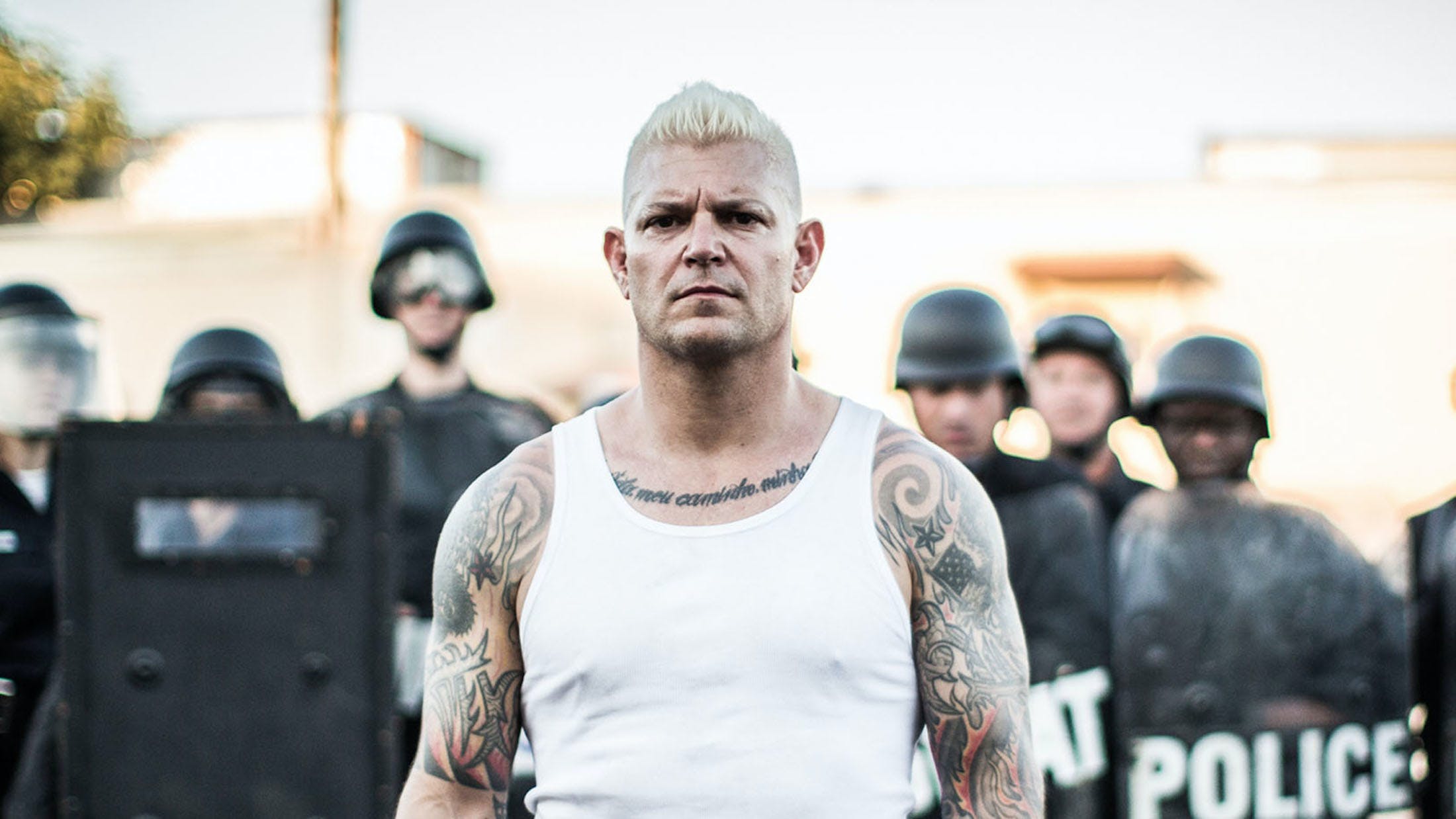 It’s not an insult to say that Feed The Fire is almost exactly the debut solo album you’d expect from Biohazard/Powerflo legend Billy Graziadei.

If its heroically unsubtle cover featuring a Molotov cocktail and a riot doesn’t give the game away, titles like Disaffected World and Freedom’s Never Free certainly do. Yep, here we have a host of utterly pulverising hardcore songs, the only clunker among them being Untruth’s descending riff acting like Deftones never recorded My Own Summer (Shove It).

While you’d be forgiven for wondering what we’re getting here that we don’t from his day job(s), there are some genuine surprises; Trepidation even features – stop windmilling! – a piano. Mostly, though, Feed The Fire shines because it’s not just hard-as-nails, it’s also hardwired with optimism, especially as Generation Z sees him salute the ‘next generation that’s kicking ass!’ Based on this evidence, the older guard aren’t doing too bad either.