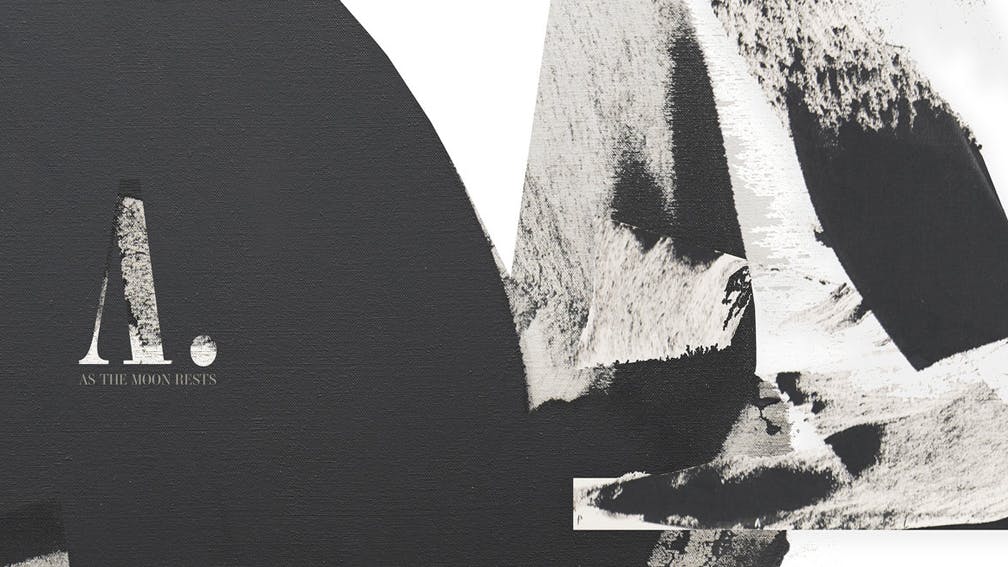 A.A. Williams’ debut album, 2020’s Forever Blue, was a stunning work of minor-chord perfection that announced its author as a genuinely exceptional talent. A perfect expression of beautiful melancholy that touched that same delicate, isolated, rainy-night nerve as Anathema, Nick Cave and Deftones at their most understated, it was somewhat surprising to learn that Alex Williams had only recently come into playing the guitar. Finding one outside a house clearance with a note on it asking to be loved, the classically-trained musician figured it couldn’t be so much different than her main instrument, the cello. “I thought I'd try and write a few songs as a way of teaching myself,” she told Kerrang! last year.

This is how good A.A. Williams is. You could play guitar for a thousand years and not express a musical language so articulately. Last year’s Songs From Isolation covers album – a collection of interpretations of songs by Radiohead, Deftones, Smashing Pumpkins, Nine Inch Nails and more, suggested by fans and recorded in her flat over lockdown – further underlined this innate ability to make everything sound so wonderfully, beautifully sad, while also offering a warming, reassuring hug.

As The Moon Rests finds the volume going up (ever so slightly). And this amplification merely amplifies the more tender moments. It is a wondrously dusky record, both beautifully quiet and brilliantly uplifting in its moments of cathartic release. On Murmurs, a glacial mood gives way to a spectacular, vast chorus built on a fuzz-driven guitar. On Evaporate, shades of Yorkshire goth metal legends Paradise Lost shine bright. Pristine begins with a picked guitar and almost inaudible vocals, before a wave of strings lifts it, while the restrained Shallow Water achieves a similar effect through a simple melody.

It’s in its innate sense of it all being so natural that As The Moon Rests is so effective and powerful. These are songs built around a natural talent, an ability to say and express so much even through the simplest of melodies. Alex’s voice, meanwhile, is the rare gift of the natural singer. And impressive as the heavier moments and dramatic swells are, one imagines the impact would be just the same performed on piano and acoustic guitar as it is in full flight.

Already, A.A. Williams is one of the finest new(ish) artists in Britain. Here, her already fulfilled promise is given the opportunity to breathe and find even deeper depths of wonder and intriguing brilliance. Hear it and weep.

Read this: To hell and back: How Emma Ruth Rundle saved herself