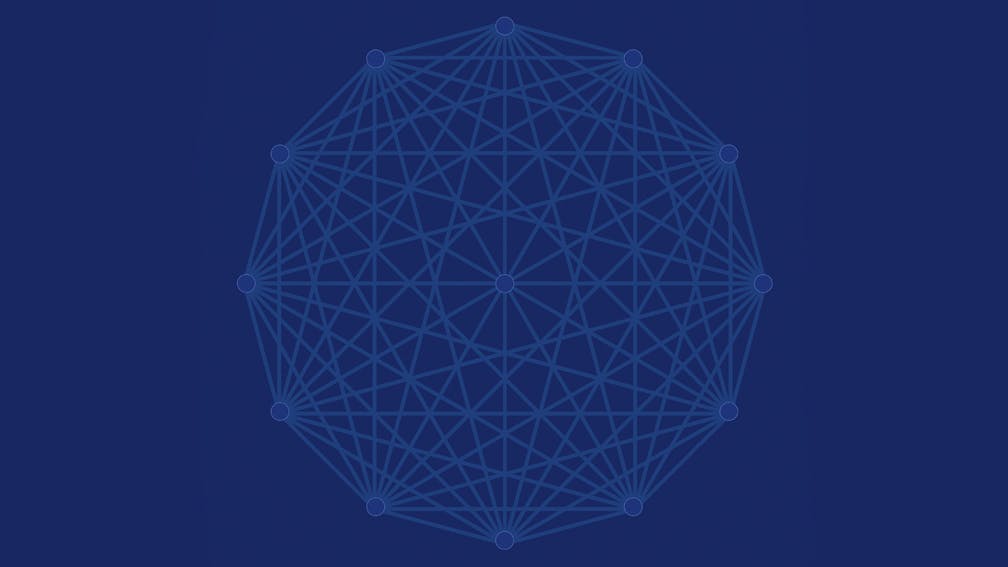 There are certain things you can count on from a new …Trail Of Dead release: psychedelic artwork, ornate arrangements, restlessly creative punk-prog… and a certainty that it won’t quite hit the highs of their first three, utterly mind-blowing albums. For this 11th offering, the Texans made the most of the unexpected schedule-clearing of the plague years to theorise about their favourite records and take their time to create something with a classic feel, in the laidback environs of a barn used by hippy bands half a century earlier. The result is a lengthy opus which drifts through 73 minutes of typically interstellar art-rock.

This stream of consciousness vibe recalls the sequencing of 1999’s career-best Madonna, albeit in less concise form. Indeed, Penny Candle benefits from a lush mood similar to that album’s Mistakes & Regrets. Elsewhere, there’s foot-down post-hardcore (Kill Everyone), buoyant whimsy (Field Songs), melancholy folk (Growing Divide), soaring alt.rock (Millennium Actress) and walloping ’70s rock bombast, complete with swirling organs (No Confidence). Best of all is Golden Sail, its starry-eyed euphoria, twinkly synths and cosmic pulse time-travelling to the sort of jams in which the barn’s previous guests might have indulged.

There’s a thin line between total freedom and vague aimlessness, and in truth not every track on BLEED HERE NOW quite justifies its inclusion. A trimmed down version would have been the best …Trail Of Dead album in 20 years, but this sprawling incarnation remains a comforting reminder of the warmth and weirdness of these perennial outsiders.

For fans of: Fucked Up, Smashing Pumpkins, The Mars Volta

XI: BLEED HERE NOW is released on July 15 via Inside Out

…And You Will Know Us By The Trail Of Dead

Album Review: …And You Will Know Us By The Trail Of Dead – X: The Godless Void And Other Stories

Texas alt.rock legends …Trail Of Dead return, as spiky and brilliant as ever

…And You Will Know Us By The Trail Of Dead Announce New Album, X: The Godless Void And Other Stories

Listen to the first track from …And You Will Know Us By The Trail Of Dead's new album X: The Godless Void And Other Stories