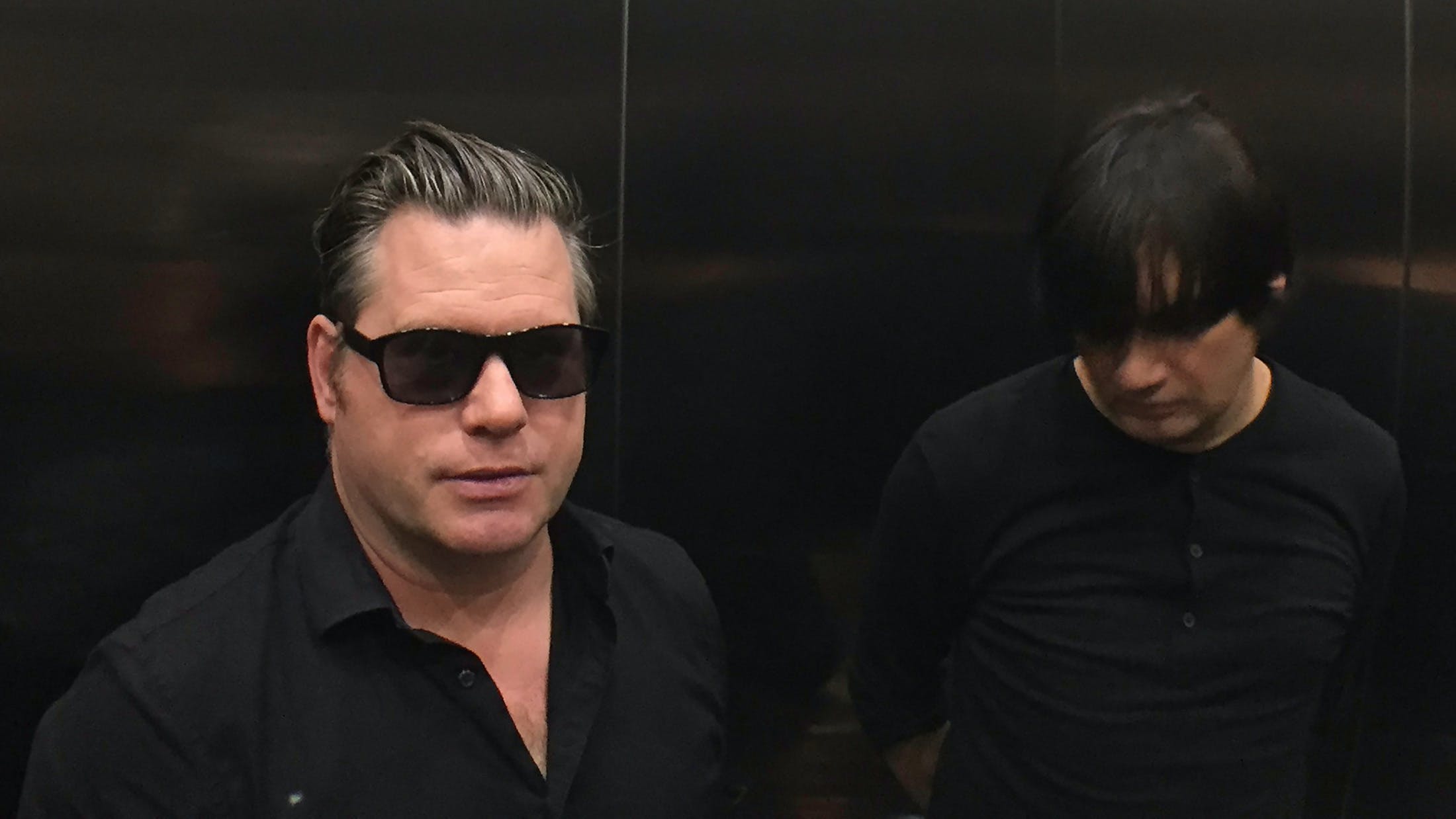 Texan alt.rock mainstays …And You Will Know Us By The Trail Of Dead have announced the details of their 10th full-length album, X: The Godless Void And Other Stories.

The follow-up to IX, it is the band's first album in six years, and comes as they celebrate their 25th anniversary.

Speaking about the record, vocalist Conrad Keely says it details “the sadness of moving away from a place that I loved,” having moved back to Austin, Texas after spending five years in Cambodia.

Taking inspiration from Steven Pressfield’s book The War Of Art, Conrad adds “I feel like I’m writing pop music, it’s just not Top 20 pop. It’s the pop music I wish was on the radio, the pop music I would’ve grown up with.”

Listen to the first single Don't Look Down below.

X: The Godless Void And Other Stories tracklist:

...Trail Of Dead are heading out across the UK next spring. Get your tickets now.

…And You Will Know Us By The Trail Of Dead

Album Review: …And You Will Know Us By The Trail Of Dead – X: The Godless Void And Other Stories

Texas alt.rock legends …Trail Of Dead return, as spiky and brilliant as ever