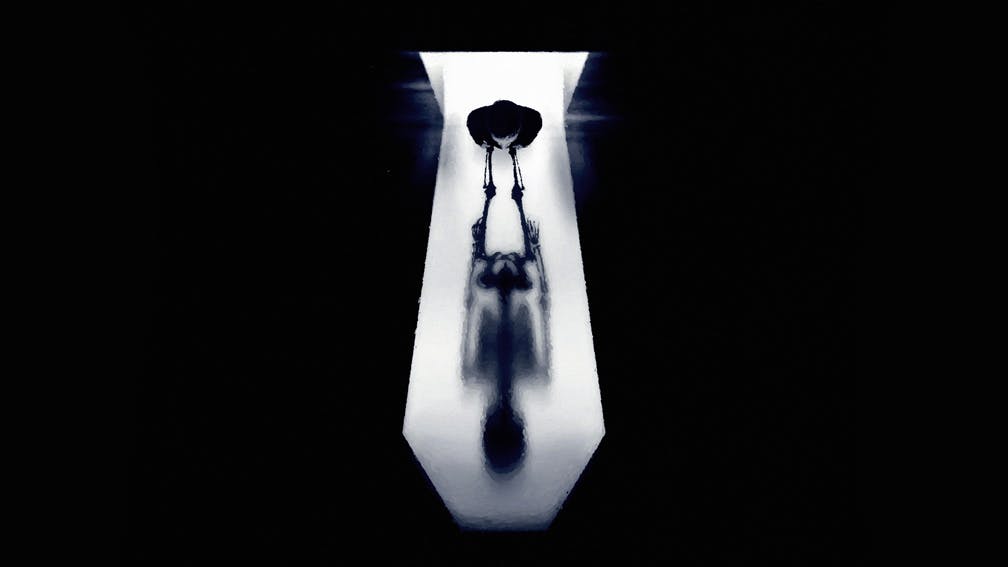 The transformation As It Is underwent when creating 2018’s third LP The Great Depression was stark. Trading in a clean-cut, peppy pop-punk sound and image in favour of something darker, heavier and more steeped in theatrics, it was a bold move, but one that largely paid off for the trio. Not content to replicate that formula for their new album, I WENT TO HELL AND BACK sees Patty Walters and co. settle on a sound somewhere in between the darkness of their last record and the more upbeat stylings of their early material.

It’s a decision that pays dividends throughout. The dark, spiky pop-rock of IDGAF and I LIE TO ME are representative of the more measured approach As It Is take throughout I WENT TO HELL AND BACK, while the sprightly guitar melodies of I CAN’T TAKE IT allow the talents of guitarist Ronnie Ish – who’s stepped up to the fore creatively in the absence of the departed Ben Langford-Biss – to shine.

Elsewhere, I MISS 2003 is Patty’s love letter to the Warped Tour scene, with lyrics referencing New Found Glory, The All-American Rejects, Mayday Parade and Good Charlotte, but it’s an anthem in its own right, and a song that does far more than just play on nostalgia for the sake of it. Then there’s I CAN’T FEEL A THING, which showcases As It Is’ songwriting dexterity as the band lean heavily on modern metalcore.

Slick, coherent and the most fully-rounded incarnation of As It Is to date, I WENT TO TELL AND BACK is a fine record, and comfortably the best its creators have ever sounded.

I WENT TO HELL AND BACK is out February 4 via Fearless.

A hope in hell: How As It Is pulled themselves back from the brink

In creating their excellent, emotionally-charged fourth album I WENT TO HELL AND BACK, As It Is were pushed to their limits. But as Patty Walters and Ronnie Ish explain, even when things get dark, hope always shines through…