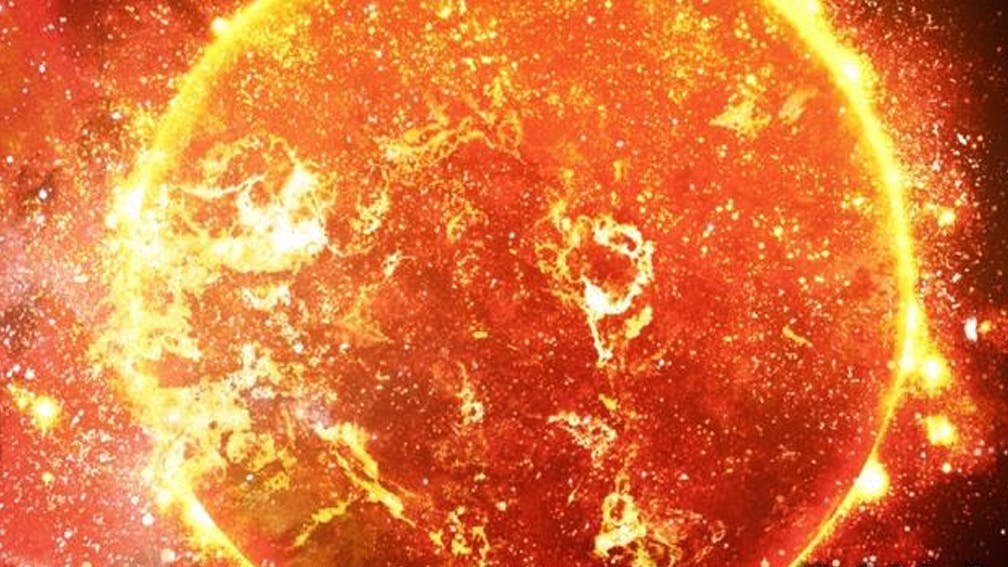 BABYMETAL are, ever more so, a band to whom normal rules do not apply. Not satisfied with smashing whatever conventional metal boundaries they’d left standing with 2019’s mind-boggling, Top 20-crashing third studio album METAL GALAXY, they’ve followed it up with a twin live set that’s the most potent distillation to date of their bonkers arena experience.

Capturing January’s two night stand at Chiba’s Makuhari Messe International Exhibition Center in their native Japan (shows that saw all three of the venue’s rooms merged for a mammoth 25,000 capacity), Legend – Metal Galaxy takes us on a 24-track trip out of this world.

‘The moment the sun and moon align,’ booms brilliantly OTT intro-track FUTURE METAL, ‘a vast metal galaxy appears as a sign that a new legend will begin. The continuing odyssey of the metal galaxy will take us to a world that we’ve never seen before. Light Force and Dark Force: now that BABYMETAL has acquired both, they are to become the one.’

Stop too long to think and the barely-comprehensible light vs. dark concept (the two nights and totally separate set-lists dedicated to sun and moon, respectively) doesn’t really make an awful lot of sense. Allow yourself to be swept up in the grand theatrics and tsunami-surge of pop-metal energy, though, and it’s impossible not to have a blast.

We get all of the aforementioned METAL GALAXY split evenly across the two nights, with the digi-metal mania of DA DA DANCE and Oh! MAJINAI’s folk-metal silliness swollen by audience participation and a freewheeling live energy on Disc One. It’s not clear how PA PA YA!! fits Disc Two’s shadier aesthetic, but Starlight and Shine spread their blackened wings and twinkle evocatively.

More interesting is hearing how older classics have spread up and out with age. With central pivot SU-METAL now well into her twenties, the band could easily have outgrown beloved classics like KARATE and Gimme Chocolate!!. Instead, they’ve embraced the vibrant colour and carefree silliness, all the while fine-tuning their patented pop-metal mix and layering-on more luxuriant textures.

By the time we get to the tinkling keys and raging blastbeats of night two’s near-12-minute closer Ijime, Dame, Zettai, it’s clearer than ever that BABYMETAL are a band without limits: headed to infinity and beyond.

Legend - Metal Galaxy is out now via Cooking Vinyl

READ THIS: The 10 moments that made BABYMETAL global superstars