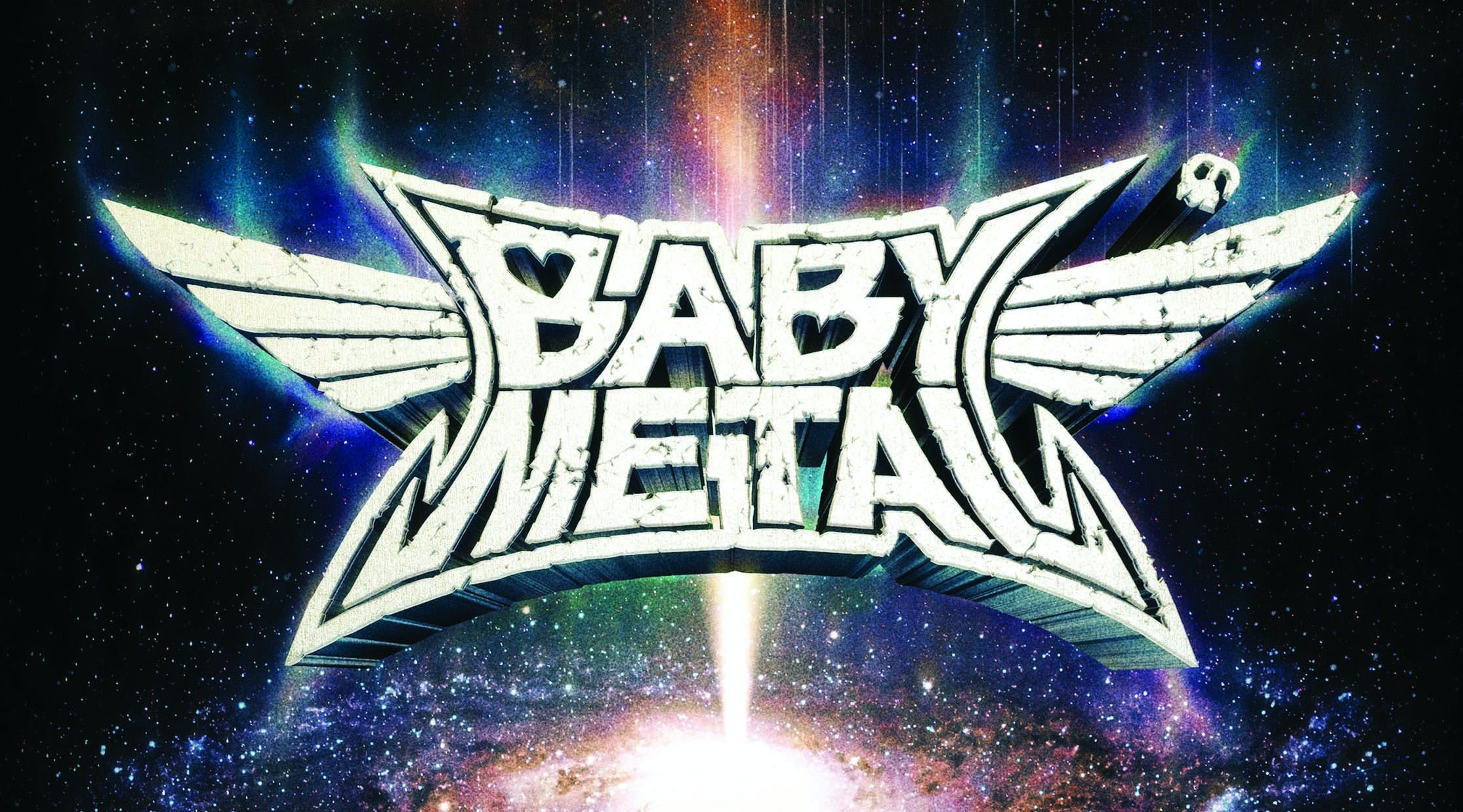 The Fox God works in mysterious ways. You will never be able to divine its motives, or realise what’s going on in the renarde deity’s celestial head until long after it’s happened. It means that, when trying to penetrate the secrecy surrounding BABYMETAL’s plans and movements, they have a much better answer for ‘not telling you’ in ‘Only the Fox God knows’ than that usual lame get-out: ‘I’m just the drummer, nobody ever tells me anything.’ But, more importantly, it also means that BABYMETAL operate on a different set of rules than any other band on Earth. The departure of one-third of the band’s line-up last year, with YUIMETAL officially becoming listed as ‘ex-member’ after an absence from touring, would normally invite loads of explaining, questions asked, and the possible drafting in of new members. Instead, the great bushy-tailed one in the sky enabled it to be simply absorbed as part of the ongoing BABYMETAL gospel, and business continues as usual.

Or, at least, usual for this band. For their third chapter, Foxy seems to have declared that remaining original members SU-METAL and MOAMETAL are to take metal beyond our frontiers and into outer space. And rather than seeming like an operation with a piece of the puzzle missing, Metal Galaxy fulfils its mission by being even more bonkers than anything you’ve heard from them before. Why bother writing an album with a few WTF? bits scattered throughout, when you can forge an entire record solely from them, and jettison anything not out of this world? Back in June, they pointed at where they were heading with the hyperactive PA PA YA!!. This is the most relatively straightforward song on Metal Galaxy, and you don’t even get to it until track 10. By which time, you’ll already have been sent way off balance by DA DA DANCE, which comes on like Lady Gaga jamming with Enter Shikari in a video game; the stuttering, disorienting glitches of Night Night Burn!; and Shanti Shanti Shanti, which is every Eastern European Eurovision entry cut up and stitched back together in the wrong order with turbo-charged guitars underneath. And is that Sabaton singer Joakim Brodén turning up on Oh! MAJINAI for a yell through a frankly stupid folk-metal chorus that makes his own band sound as straight-faced and dignified as Tool solemnly making their way to a funeral? Yes. Yes, it is. And why not?

It’s precisely this gleeful pushing of everything beyond the red and into some primary colour hitherto unexperienced by human consciousness that makes Metal Galaxy so wonderful. If you’re looking for anything subtle, you will immediately be frustrated by the manner in which BABYMETAL are serving up what essentially amounts to birthday cake and ice cream for every meal here. Good. This isn’t for you if you’re not here to get all charged-up by this band’s relentless energy and fearless approach to excess. No idea is too far, too off the wall, too soaked in brightness to be included here. In fact, you can imagine the cutting room floor being littered with stuff that didn’t go far enough. That all these wild sounds and noises remain coherent and catchy throughout is simply a mark of the skill with which it’s been created. Everything fizzes and bursts and explodes with neon delight that sounds, genuinely, like nothing else on Earth, but has a delight to it that’s oh so familiar.

BABYMETAL have always operated in a field of one. You can hear bits of other stuff – power metal, pop, djent – but where they take it is entirely their own mad world. On Metal Galaxy, what little caution they had left has been thrown headlong into a hurricane, and they’re only stronger for it.

READ THIS: 10 moments that made BABYMETAL superstars