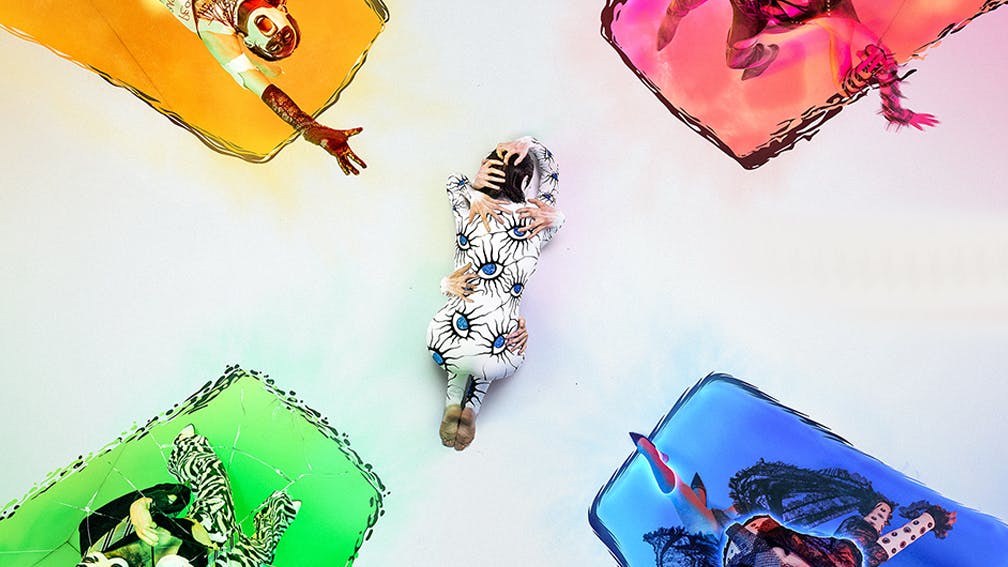 Ahead of this debut, Banks Arcade put out two covers. One was of Phil Collins’ In The Air Tonight, and the other was of SAINt JHN’s Roses. The latter teased what was to come on their first full-length. Recorded in a week in Auckland, Future Lovers shows off the band's sound, which takes cues from hip-hop, pop, metalcore and electronic music.

Their knack for juxtaposing different styles produces gripping songs that go to unexpected but exciting places, like dramatic Freaks, which switches between blaring guitars and eerie synths. But in the case of aggressive Fake Your Death, things end up a little too all over the place. Overall, though, the band have crafted songs that build in an enthralling way. Medicine starts off low-key but about halfway in, erupts into something much heavier. Veering between screamed vocals and rap-style delivery, frontman Joshua O’Donnell gives the melodies a flair – and it’s the melodies which really shine through on this record, with cascading rhythms and catchy hooks. Those talents are on display on high-energy Used, which boasts quick vocals and a bouncing melody.

It’s a well-rounded, complete album, with the introductory title-track setting up the dark atmosphere, aided by echoing synths and downtuned guitars. They've included some variety too, adding slower cuts like mellow Ether and wistful Wine, which sounds more like a traditional alt.rock power ballad, into the mix, but echoing Trip doesn’t quite hit the mark. Smile and System Failed are weighed down by instrumentation that gives it a lethargic feel.

Across these 13 tracks, Banks Arcade have shown they can mix up sounds in a fresh way, leaning far into those styles – so that the heavy parts are still heavy. It’s a decent debut that paves the way for future offerings.

For Fans Of: Bad Omens, I Prevail, The Word Alive

Future Lovers is out now via UNFD