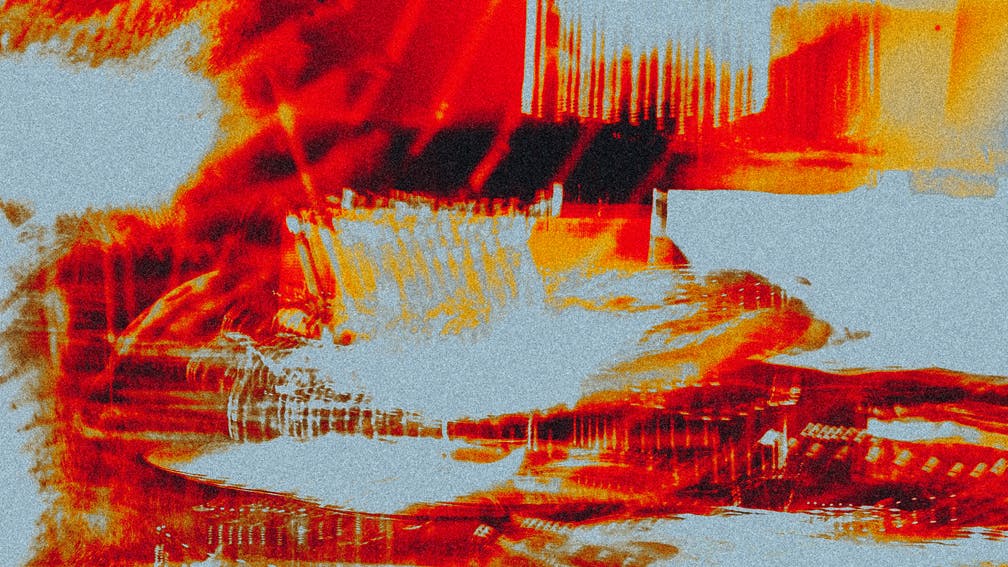 An album’s title can be a succinct representation of its content or a declaration of its intent. Black Foxxes’ first was entitled I’m Not Well and was inspired by singer-guitarist Mark Holley’s struggles with Crohn’s disease. Their second, Reiði, was named after the word for ‘rage’ in Iceland, where their atmospheric study of light and darkness was written and recorded. To suggest this self-titled third album is so-called because Black Foxxes view it as their definitive statement to date does a disservice to its two predecessors. In the band’s ongoing quest to remind us that big doesn’t always mean brash and personal needn't denote pretentiousness, they nonetheless don't put a foot wrong here, and have no agenda beyond articulating emotions in the least obvious way possible.

I Am, the opener of Black Foxxes (the album) represents what’s great about Black Foxxes (the band): batting away the low-hanging fruit of obvious structures and telegraphed twists in favour of following a line of thought to a conclusion, lyrically and musically, that's not necessarily natural. It goes from slurred moan to empowering build to bloody screech, like a seemingly feeble figure rallying and devastating their oppressor. It's startling in its own right, but even more so when it's followed by Badlands, a bluesy stomp that slips into an accessibility you imagine is in spite of its authors' intentions rather than because of them. The same is true of the crystalline My Skin. And Swim. And Jungle Skies. In avoiding the middle of the road, this trio has stumbled upon a new wellspring they've soon mastered how to draw from.

If there's one thing this album has in common with albums one and two, it's a reluctance to be overwrought in search of impact. These songs offer the sonic equivalent of watercolour paintings: the spareness of their construction still sufficient to render real beauty, but with enough space to necessitate some work on the part of the listener. This time around, however, there's less of a rigidity to proceedings. This relative looseness, one suspects, is the sound of enjoyment being had by its creators - not necessarily in what they're writing about, which is often no picnic, but revelling in the sheer liberation of creating exactly the music they want. And wonderful it is too.

For Fans Of: Biffy Clyro, Boston Manor, Lonely The Brave

Black Foxxes is released on October 30 via Spinefarm / Search And Destroy.

READ THIS: How Biffy Clyro found hope in chaos

Joining the likes of Fall Out Boy and Panic! At The Disco are…

Best get learning some surf moves, then.

Black Foxxes' New Video Will Give You Chills

That's a lot of ice…