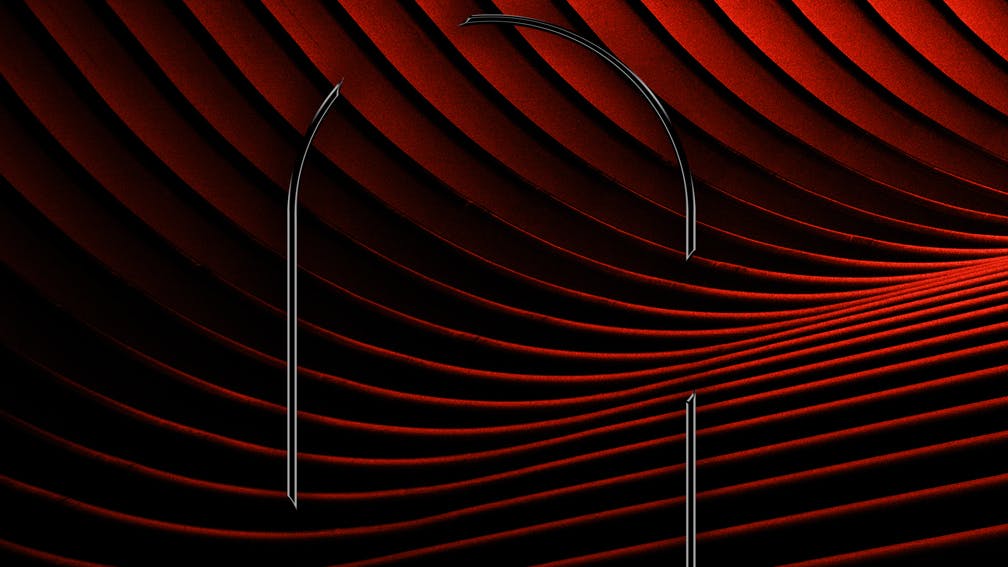 Cost Of Sacrifice is a record of intense pressure. What else could it have been? Within a year of forming in 2017, Chamber went from being just another project by musicians also moonlighting in several other bands within Nashville, Tennessee’s hardcore underbelly, to being touted by some publications as one of the most promising lights in a new breed tearing up metal’s rulebook, alongside Vein and Code Orange.

Sonically, there are signs of stress all over their debut album – root canal guitar drills, Jacob Lilly’s retching vocals, Taylor Carpenter’s relentless drum avalanche – but the defining moment comes during In Cleansing Fire. It is a buckling, an inward collapse, as ricocheting aggression gives way to Gabe Manuel’s repetitive, nauseous guitar stabs. In a submarine drama, it would be the point where gaskets blow, the hull crumples and so the band land with a leaden stomp before being washed away. It’s hardly subtle, but the effects are visceral and head-twisting.

Yet anyone expecting Chamber to write a soundtrack for knuckle-draggers clearly skipped ripping/pulling/tearing, the squelching industrial curio on their otherwise serrated 2018 EP Hatred Softly Spoken, which would later lend its name to 2019’s introductory compilation. The ambition to meld disparate influences – from Deftones to metalcore forerunners Botch – has only become more focussed here. Numb (Transfuse) is a knotty slab of grindcore, which transmutes into a cloud of ambient guitar. Moments of reprieve are stitched into Impulse and Scars In Complex Patterns, but it is only so the band can turn the screw later. As Jacob observes on the latter track: ‘Infected wounds never heal, they turn black and rot away.’

Cost Of Sacrifice is a baptism of fire, one that will thrill, bruise and possibly disgust. Whatever high expectations were placed externally on the band, Chamber have delivered in full.

For Fans Of: Employed To Serve, Converge, Knocked Loose

Cost Of Sacrifice is released on October 23 via Pure Noise.

Metallic hardcore ready to break out.