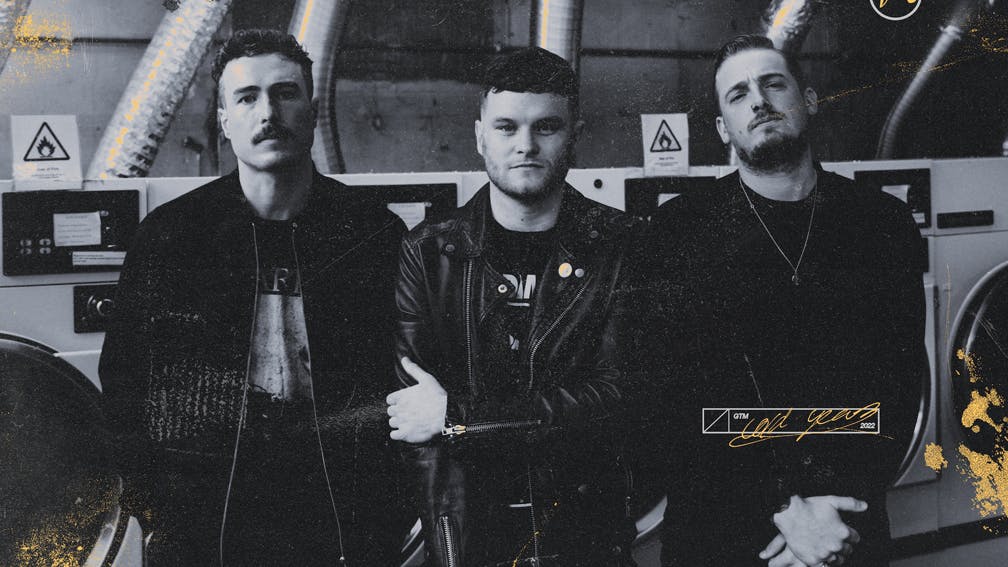 If Cold Years' 2020 debut full-length Paradise was all about small town ennui and ‘What if?’ dreaming, Goodbye To Misery sees them take the next step, both literally and figuratively.

Frontman and lyricist Ross Gordon has moved on from the granite blocks of his Aberdeen hometown and horizons have been broadened. Opener 32 – updating the ticking clock from 31 on Paradise – sees Gordon declare, ‘I took a knife straight outta my chest and now I’m feeling alive’. Musically the song is huge and epic, with a flair for the dramatic that edges past Creeper and approaches My Chemical Romance at their most grandiloquent – all soaring harmony vocals and ringing guitars with subtle piano embellishments.

It's a big opener and the album’s finest moment, but thankfully the band aren’t quite spent after the first five minutes of action. Britain Is Dead strikes a very different tone as they marshal their anger and take aim at the selfishness and stupidity they see, but elsewhere that sense of optimism can’t help but bubble to the surface. Home adds a huge shot of wistfulness to the Born To Run vibes of the debut, while the title-track celebrates the power of music with a rootsy heartland wash of emotion.

Headstone sees them at their punkiest, crackling with irrepressible energy as it follows a big bass-led groove into a stomp that could almost have come from Green Day in their prime. Jack Knife features a raw riff and rasping vocal, but even at their most abrasive they bleed melodies all over the shop.

With Goodbye To Misery Cold Years haven’t shed all their cynicism and nor would we want them to. There’s a power to anger and heartbreak shared but the same goes for dreams and this is an album packed with positivity and amazing songs alike.

For fans of: The Gaslight Anthem, Creeper, Deaf Havana

Goodbye To Misery is released on April 22 via MNRK

Inside Cold Years’ Goodbye To Misery: “We finally wrote the record we wanted and needed to write”

Following excellent 2020 debut Paradise, Cold Years have broken free from the “constraints” of punk rock with glorious second album Goodbye To Misery. And with dream tour slots also on the horizon, everything is falling into place…