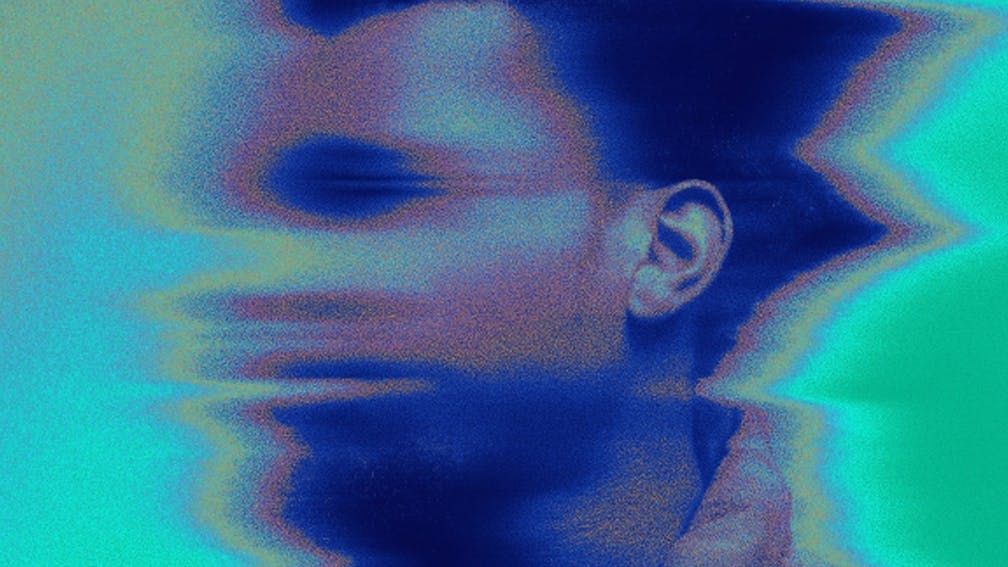 Denzel Curry occupies a unique space within the musical sphere. Despite his musical roots remaining solidly in hip-hop, the rock world has offered to take him under its wing, even though his sound is mostly oceans away from the realm of riffs. He’s labelmates with Korn and Rise Against, he’s worked with Ghostemane and YUNGBLUD, and he unveiled a raspy, growling style of rapping on one of the most left-of-field tracks (Bad Luck) on last year’s DC Dark Nights Death Metal soundtrack, largely populated by rock and metal’s biggest stars.

That said, the rapper’s fifth album is anything but an attempt to edge further into the rock world. There’s even an argument to suggest that he’d be doing himself a disservice if that was what he was going for, because what he does instead excels precisely because of its quietly unprecedented, genre non-conformist experimentation. X Wing is one shining example, juxtaposing the forceful clicking of trap beats with floaty piano swirls and graceful violins, which shouldn’t work on paper but does so in practice beautifully.

The refreshing cool ambiance of opener Melt is sculpted with a delicate touch in spite of the glass shard sharpness of Denzel’s bars, before he later bookends the record with Illasussions, a track that opens with a daring flash of lounge jazz, but carries it off like it’s done something far more conventional than it has in reality. Indeed, when he proclaims, 'This is not rap, this is more like bebop,' earlier in the record, he’s not entirely wrong.

Even when Denzel is more conventional, his approach remains flawless. The mesamorphic rhythms of Worst Comes To Worst are endlessly satisfying, while the more traditional trap thump of Sanjuro seethes with a sense of danger that’s only heightened by gunshot blasts that make its lyrical themes of violence compellingly visceral. While this record isn’t going to lure rock purists out of their dens, it has greater ambitions in mind, and the amount it achieves in the space that it does is staggering. For any artist of any genre, this is the textbook for innovation.

Listen: Denzel Curry teams up with T-Pain for new single Troubles, taken from this Friday’s Melt My Eyez See Your Future LP.