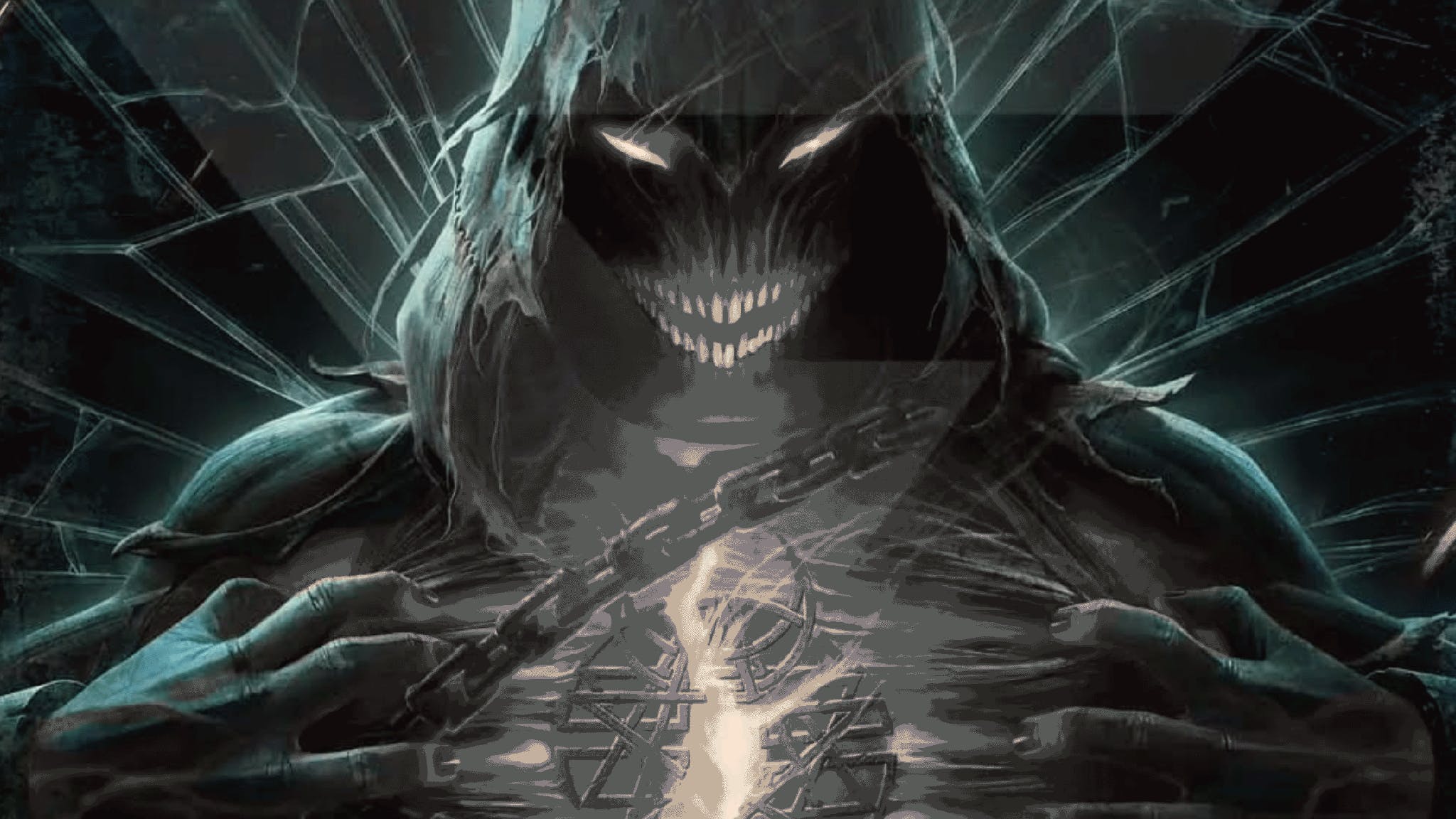 In a rather ‘meta’ move, Disturbed have named their latest album after an adjective commonly applied to them during their near 30-year career. It would, of course, be ironic if this resulting record were to be universally adored. But that’s unlikely given how rigorously Divisive adheres to a formula listeners have come to love/loathe over the years.

The bad news for Disturbed fans, and unsurprising news for their detractors, is that Divisive is an average record. Hearing the first three tracks – opening single Hey You, the leaden Bad Man, and the forgettable title-track – one hopes they’re mere aberrations and that the quality high-octane arena fodder will arrive imminently. Alas, it never does. Even Unstoppable, heralded by frontman David Draiman as “a bombastic animal”, is a letdown. The only bombast here is courtesy of David because Unstoppable is only a highlight when compared to the majority of the other tracks. Yes, it’s big and brash and has a diverting melody, but the high bar Disturbed have set themselves over the years makes this lesser fare.

Only Don’t Tell Me, a duet with Ann Wilson, singer of legendary Seattle rockers Heart, gives the listener cause for repeat visits. Critics of Disturbed’s previous album, 2018’s Evolution, bemoaned the overabundance of softer tracks. They’re notable by their absence this time around, though, but less definitely means more in the case of Don’t Tell Me, which sees David and Ann’s voice meld to glorious effect. It’s a moment of magic on an album that otherwise confirms that familiarity can breed contempt.

Divisive is out now via Reprise