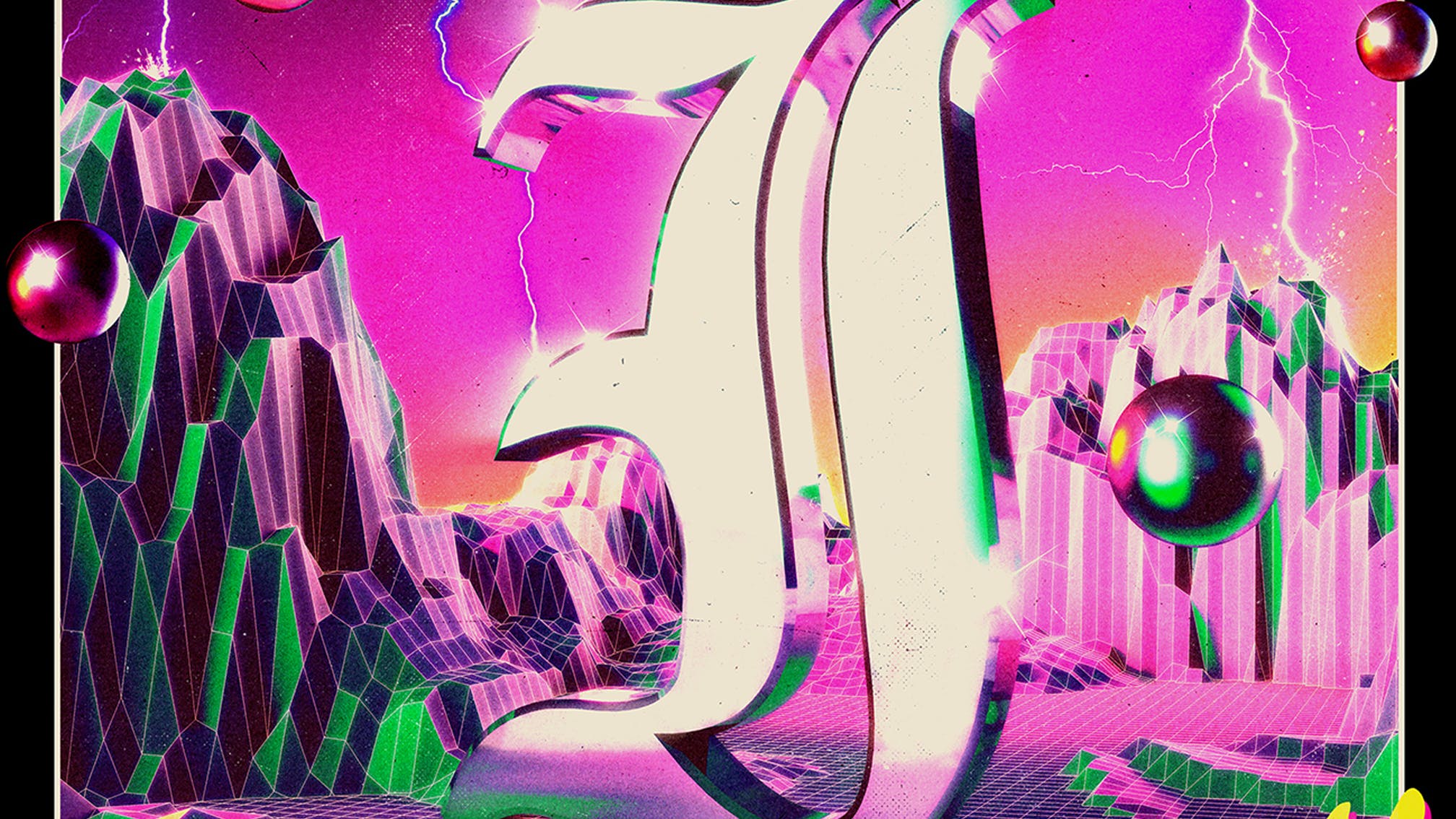 ‘Practice devastation,’ encourages vocalist Keith Buckley on the deliciously thrashy Distress Rehearsal, 13 songs into Every Time I Die’s ninth LP Radical. ‘Play it all out in your mind…’ It’s an idea that’s unsurprisingly played out on record, too, as the New York hardcore titans follow up 2016’s excellent Low Teens with five years’ worth of pent-up energy and aggression.

At 16 songs and 51 minutes in length, and taking in their always on-point blend of hardcore, metalcore, post-hardcore, stoner punk and rock’n’roll, this is by far ETID’s most relentless album to date – and that’s a (hot) damn good thing. ‘Consistent’ is a word so frequently thrown at the band – completed by guitarists Jordan Buckley and Andy Williams, bassist Steve Micchiche and drummer Clayton Holyoak – and on Radical they push that label to its limit, all the while throwing thrilling new flavours into the mix.

Indeed, it’s when Every Time I Die go off the beaten track that Radical actually succeeds the most. The mesmerising, Deftones-esque White Void and haunting closer We Go Together are highlights, but undoubtedly the album’s standout moment is stunning mid-point Thing With Feathers (featuring Manchester Orchestra’s Andy Hull). Following the raging All This And War, it’s a jaw-droppingly moving indie-rock ballad, boasting genre-defying dexterity and truly gorgeous lyrics (‘In the long dark night of eternal life / You’ve always been a light’).

That doesn’t mean the more ‘standard’ format ETID tracks like Sly, Planet Shit, Hostile Architecture and The Whip should be overlooked, though. With huge, grin-inducing mosh calls and genius one-liners – ‘Fear is a fetish and I am a masochist,’ roars Keith on the latter – this is music suited equally for pitting to as well as simply just sitting with and absorbing all that’s thrown at you. Radical feels inherently fun and even spontaneous, despite so clearly being meticulously thought-out.

If there was to be any criticism at all, it’s that there’s a very tiiiiiny argument to be made that this could be a more streamlined record. Not every single one of these 16 tracks is totally essentially considering their already-enormous discography, but anyone who wants less Every Time I Die is quite simply a fool – especially when the band are on such blistering form as they are here.

For fans of: Stray From The Path, The Dillinger Escape Plan

Radical is out now via Epitaph Records