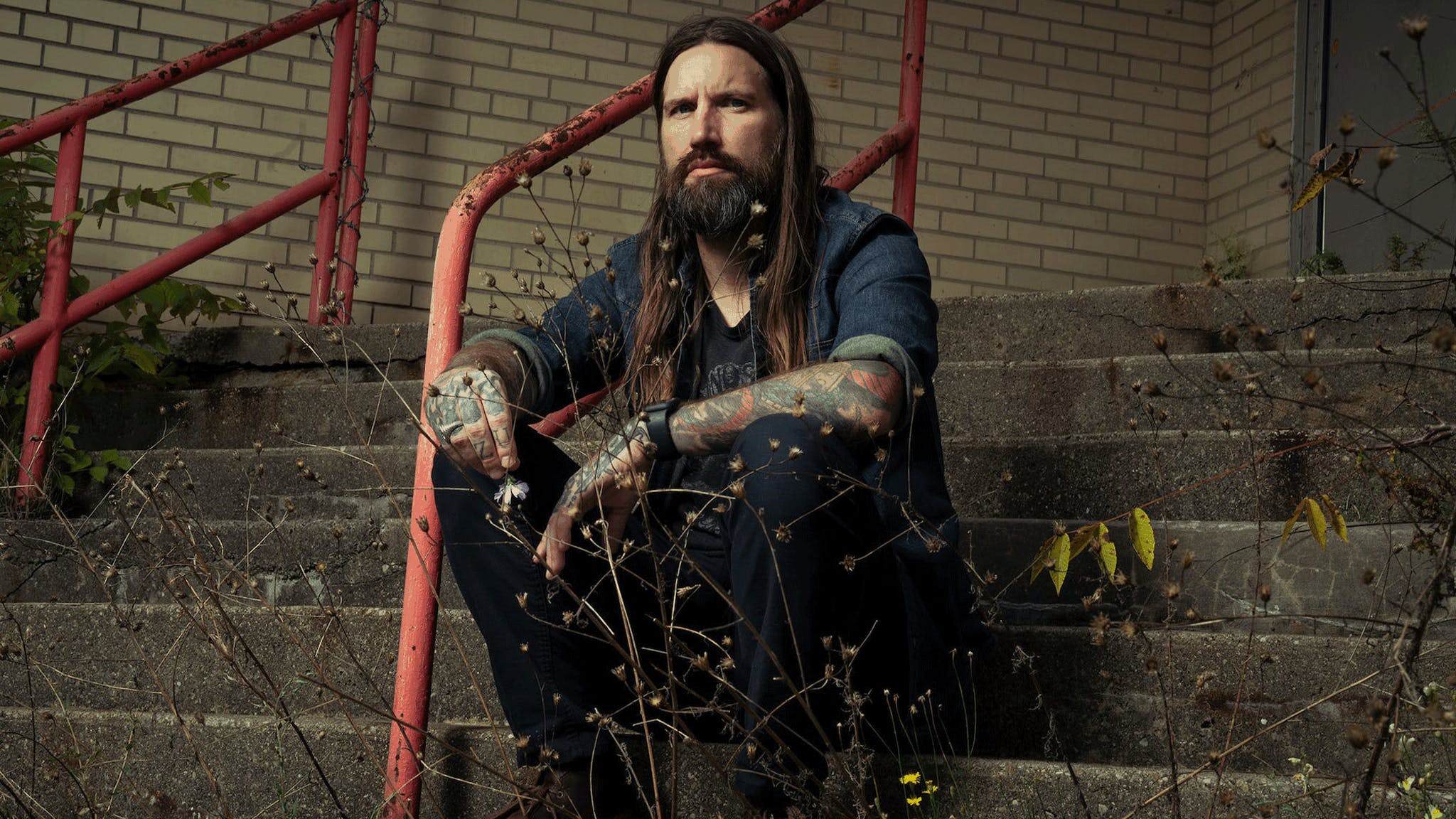 After Every Time I Die announced their break-up at the start of 2022 (with four out of the five members of the band departing), former vocalist Keith Buckley has teased that he’s got his own project on the way.

Keith has shared that he’s been recording songs with a brand-new band for the past few months – and excitingly shares that “the new music has never been heavier”.

See the brief teaser from Keith – promising that we’ll see him in a musical capacity next year – below:

“It’s heartbreaking not having TIDmas to look forward to, but looking beyond the Holidays I can promise you’ll see me again in 2023. I’ve been recording songs with a new band since September and the new music has never been heavier. See you in the pit.”

In a follow-up tweet, Keith also added that he’s definitely talking about a brand-new band, and not referring to The Damned Things – his rock supergroup with Dan Andriano, Scott Ian, Joe Trohman and Andy Hurley.

Read this: All Structures Are Unstable: An ode to Every Time I Die