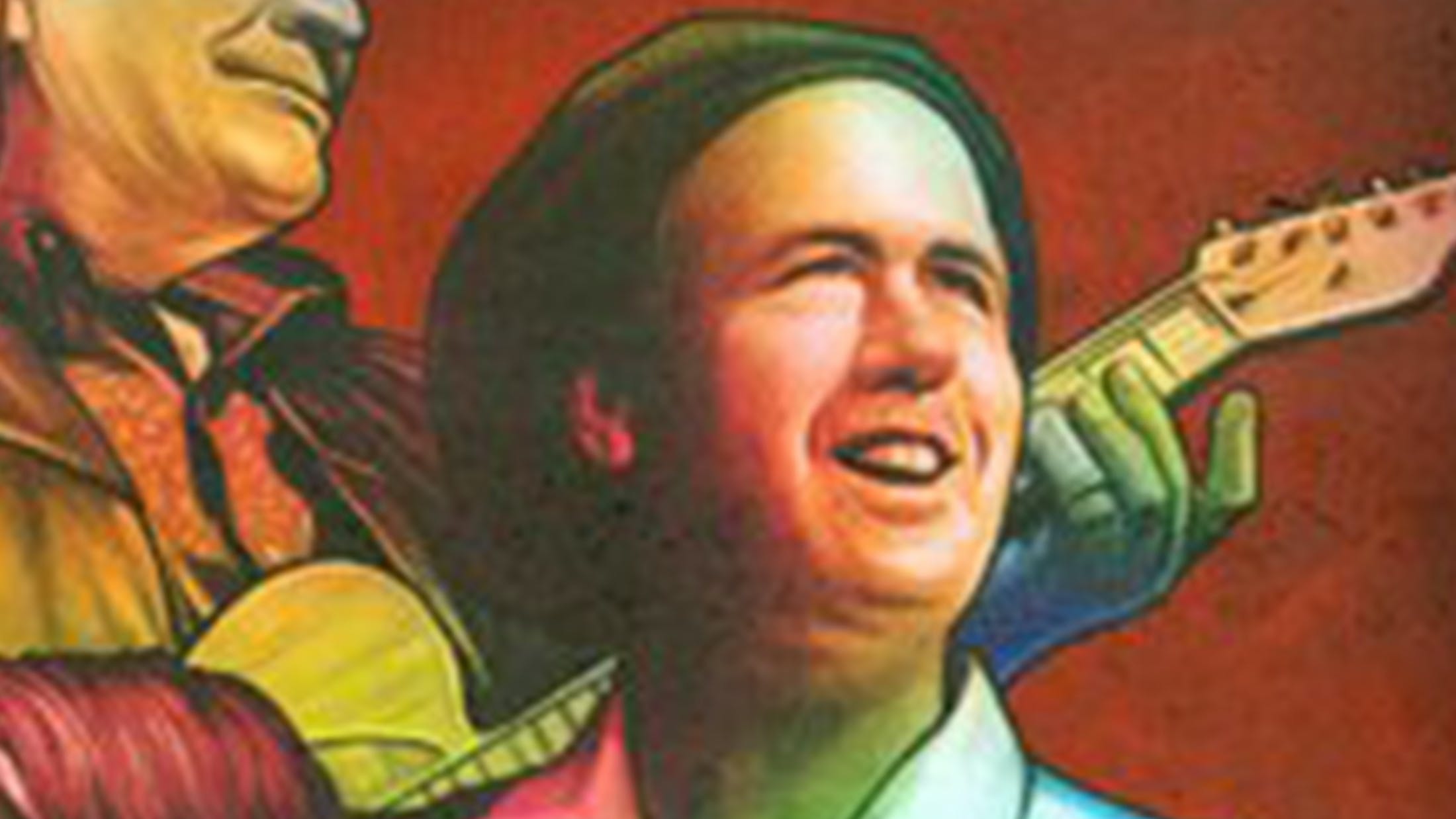 Ex-Nirvana bass player Krist Novoselic has always loved dark-hearted pop music. And it shows on this simply-titled second album by his current band, Giants In The Trees. But far from being a solo offering, Volume II is a genuine collaborative effort, the Oregon quartet of Krist, vocalist Jillian Raye, guitarist Ray Prestegard and drummer Erik Friend fine-tuning their sound to deliver 10 tracks packed with effervescent pop-rock melodies.

If their 2017 debut established their so-called “forest grunge” aesthetic, then Volume II is a heavier, groovier and more cohesive affair. Jillian’s joyous, beguiling vocals shine once again on stand-out tunes Weight Of The World, This Is Love and My Name, while her bandmates deliver carefully crafted, intricate backing.

GITT’s resolutely localised/DIY approach also means that physical copies of Volume II – vinyl and handmade signed CDs – are only available via the band’s site. Right on!

Giants In The Trees

Bring Me The Horizon's Oli Sykes, Lamb Of God's Randy Blythe and more explain the enduring power and appeal of record stores…

Krist Novoselic: "Music Can Be Whatever You Want It To Be"

Krist Novoselic talks Giants In The Trees, his new album, and using music as a form of escapism