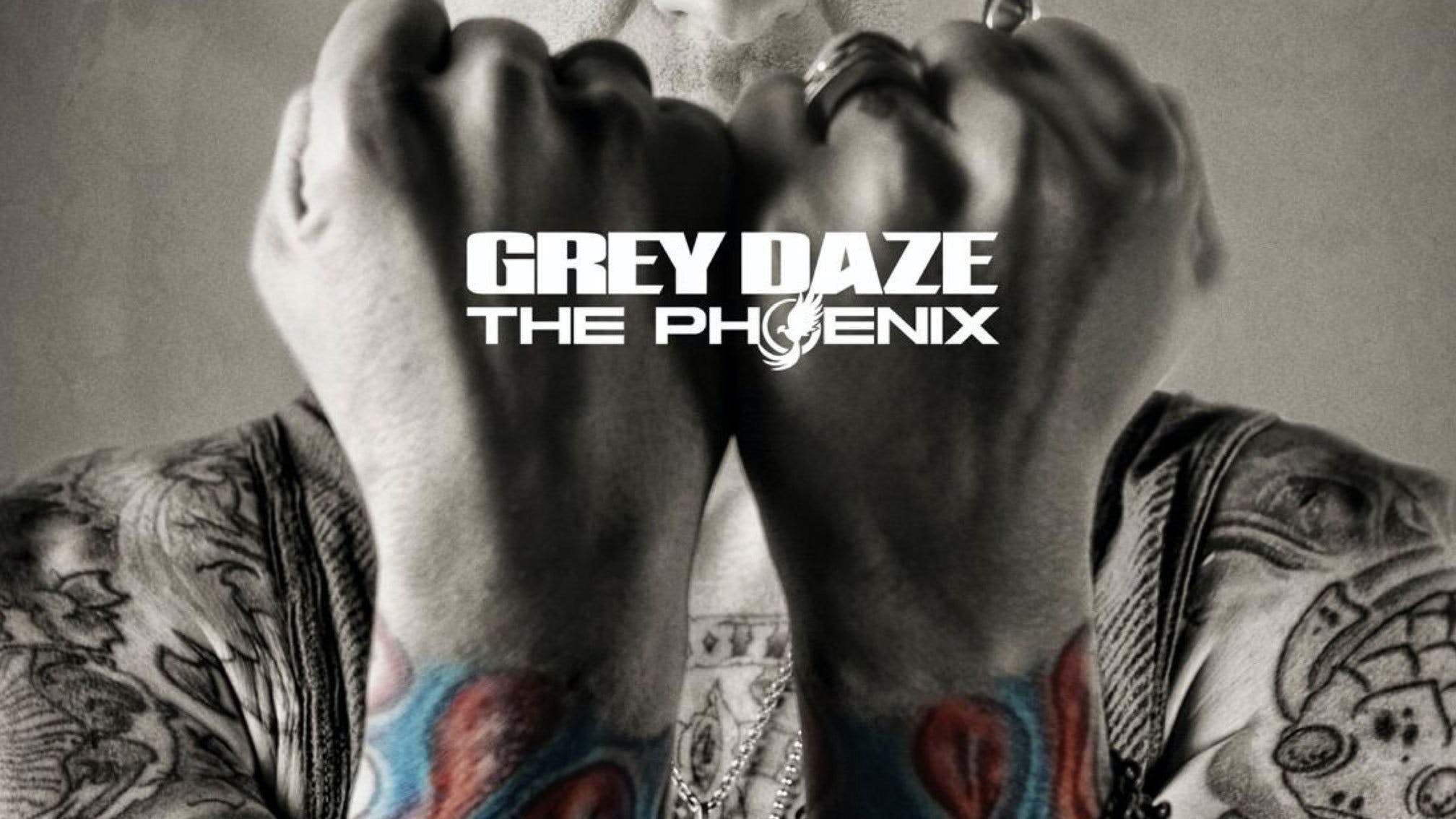 How has it been almost five years already? Few of us will ever forget the gut-lurching moment on July 20, 2017 when news began to trickle out of the passing of Linkin Park frontman Chester Bennington. The grief, the horror, the unspeakable tragedy of that moment seems, in one way or another, to have stained each of the days that have come and gone since. Grey Daze’s first resurrection of Chester’s earliest recordings – 2020’s Amends – seemed integral to the extended period of pained soul searching, fixated on the dark side of his tortured genius. Its fantastic follow-up, however, feels like far more of a celebration.

Apparently there was always a two-album plan. Where Amends plumbed the murky depths of original releases Wake Me (1994) and …No Sun Today (1997), The Phoenix waves its final farewell with a barrage of their more epic, arms aloft moments. For the superfans who’ve long since dug out those early recordings, there will be intrigue rather than revelation, mostly in higher-sheen instrumentation and production that does justice to Chester’s original vocals. Anyone hearing these 10 songs with fresh ears, though, is in for a soul-surging trip.

From the moment that iconic scream rips open the sublime Saturation, it’s clear that this is no careless cash-in. With drummer/backing vocalist Sean Dowdell doing a mean Mike Shinoda impression, Starting To Fly is swollen into a thrilling bridge between the post-grunge and nu-metal eras. Here Near By, with its massive ‘I wanna be your man!’ chorus, is a slice of exceptional ’90s alt.rock that offers poignant perspective on some of the grittier cuts from Chester’s later career. Anything, Anything is a heart-aching 100mph banger that feels, as much as anything Grey Daze have offered, like a lost classic of its era.

A few famous faces crop up to lend their support, too. Jane’s Addiction legend Dave Navarro, for instance, garlands Holding You with a pyrotechnic guitar-solo. Filter’s Richard Patrick – apparently a big influence on Chester’s own work – is masterfully mixed into Believe Me for an entrancing duet. No cameo is more affecting or important, mind, than that of Chester’s daughters, Lily and Lila, whose vocals elevate the aluminium tangle of Hole onto another emotional plane. It’s one of a few moments where the inherent bittersweetness of the situation almost overwhelms The Phoenix.

In the end, of course, those clouds will clear and this set of songs, like the rest of the great man’s music, will live forever.

The Phoenix is out now via Loma Vista