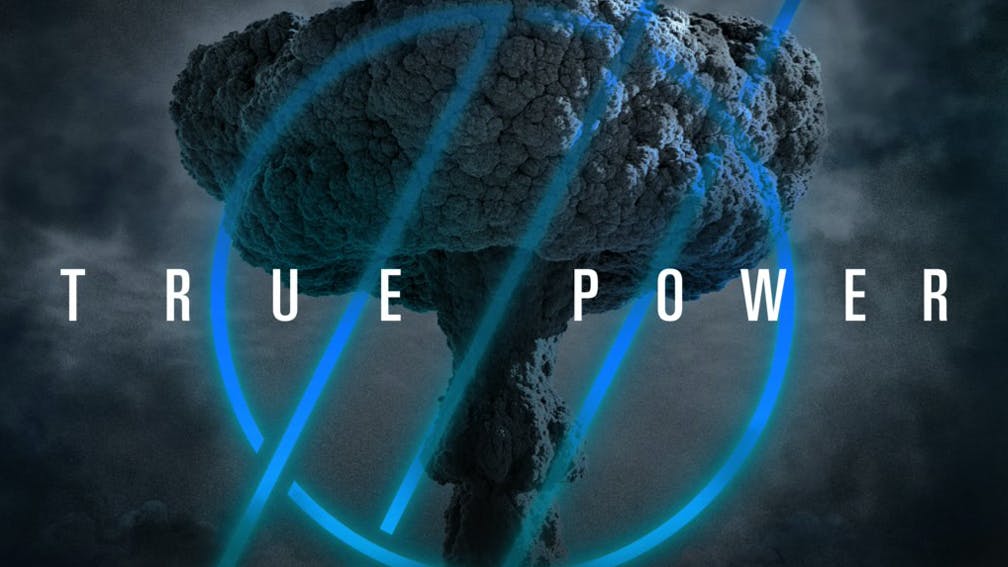 Now three albums in, I Prevail have called True Power a rebirth of sorts. On 2019 predecessor Trauma, vocalist Eric Vanlerberghe was dealing with the loss of his best friend while co-vocalist Brian Burkheiser had undergone surgery on his vocal cords that at one point meant he didn’t even know if he’d be able to carry on. True to their name, though, they prevailed to such a degree that they were hailed as one of the best new bands in heavy music. If True Power doesn’t herald a drastic change in sound or approach, it does see the Michigan crew firing back into action on all cylinders.

So after a brief intro in 0-00, There’s Fear In Letting Go kicks things off in a familiar fashion. There’s a slick synth and jagged bursts of guitar that give way to soaring melodies as the two vocalists spar and weave in their well-worked double act. It ends in an incredible drop and breakdown, providing a multi-part rollercoaster ride across just the first song.

Others are more compartmentalised if no less diverse. Recent single Body Bag and Judgement Day are fast and brutal pit-stirrers, although always tempered by those clean lines. Self-Destruction channels Korn into a big nu-metal vibe while Bad Things leans closer to Linkin Park.

If anything, I Prevail have expanded on the lighter moments from Trauma. But there’s always an explosion waiting to drop, and producing those jaw-dropping moments is one of the things they do so well. Not just breakdowns, but parts of a song where the dynamics, production and playing just come together into a near-perfect ball of sound.

They’ve yet to write their truly classic album, but I Prevail are inching closer all the time.

For fans of: Wage War, Beartooth, Of Mice & Men

True Power is released on August 19 via Fearless