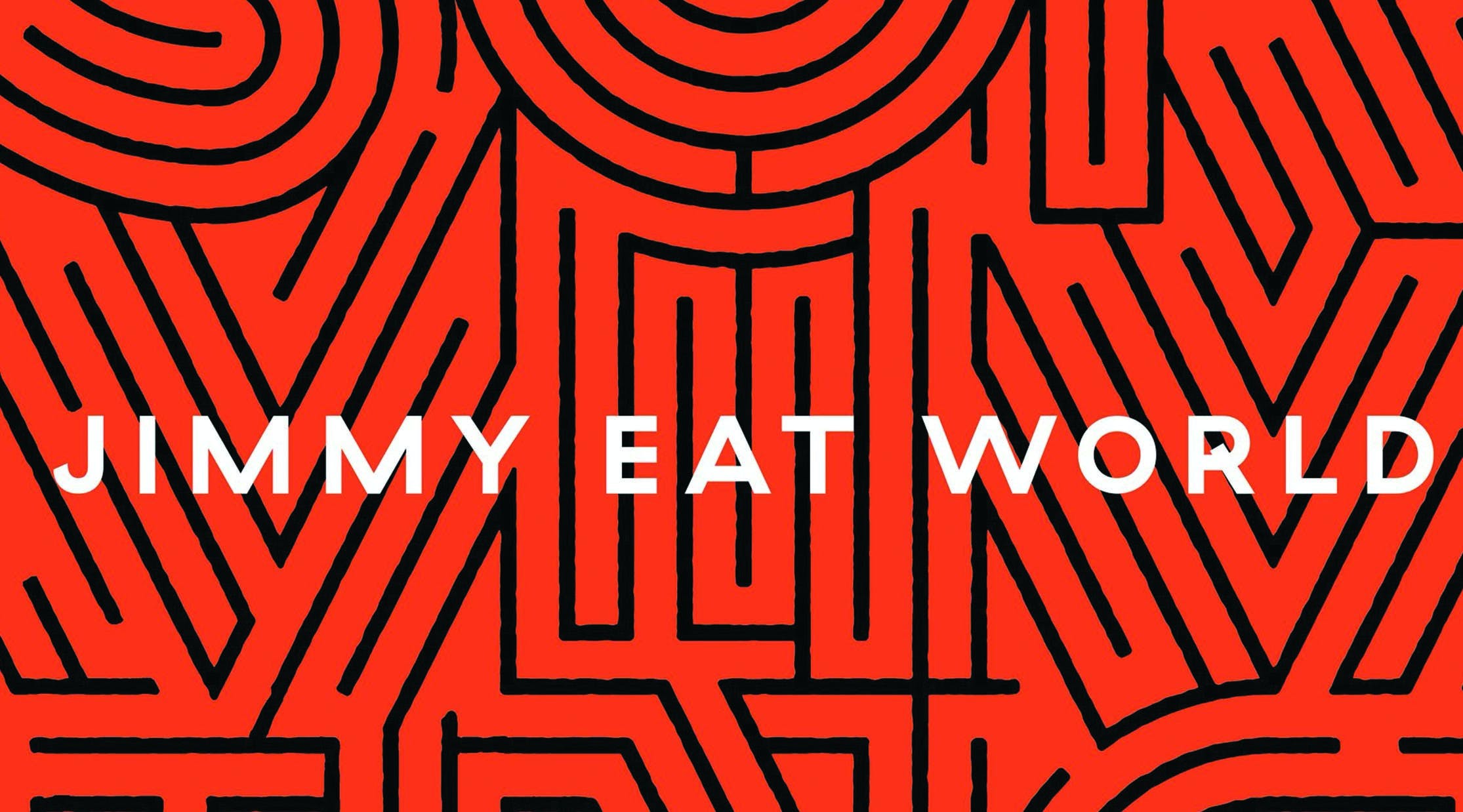 Jimmy Eat World’s last record, 2016’s Integrity Blues, felt like a big moment for the Arizona emo heroes. Despite a title that conjured up images of frontman Jim Adkins strumming his way down the Mississippi River, it actually found the quartet turning down their full-hearted guitars in favour of a moodier digital sheen – a consequence of working with M83 producer Justin Meldal-Johnsen. What followed was arguably the band’s best music in a decade, the work in foreign territory clearly rekindling something within its creators.

Curiously, Surviving, Jimmy Eat World’s 10th album, does not follow the same path that Integrity Blues seemed to be treading, instead returning to something closer to the band’s rockier roots. But this record does owe its predecessor a debt for the adventurous spirit and fresh lease of life that it clearly bestowed upon the band. If it hadn’t, we probably wouldn’t have All The Way (Stay), a brilliantly upbeat track that marries sparkling guitars with a Midwestern stomp before suddenly exploding into a free-form saxophone solo. That’s right, Jimmy Eat World now have a song with a sax, and it’s great.

The jazz freak-out may be an isolated incident, but it’s a moment packed with unfiltered feeling and power, and there are plenty others like it on Surviving. The wistful Delivery is a delicate, touch-it-and-you’ll-break-it number that feels like some lost offcut from the band’s underrated 2010 album Invented, where quietly shimmering synths add weight to Jim’s restless observation that ‘The things you hope someday will come keep waiting’. In contrast, the band go super-size on Recommit, as a hazy build-up tips towards an avalanche of dark energy, all piercing guitar shrieks and sore feelings.

It might sound a tad overblown, but that’s all part of the charm. And these grand, skyscraping episodes are frequent on Surviving, the band breaking free of the understatement that has characterised their last few outings for something more aligned with the big drama of 2004’s Futures. It’s a ploy that’s particularly effective on the record’s two most heated tracks, Criminal Energy and Congratulations. The latter of these is especially loaded with sardonic sentiment that’s hard not to apply to the political landscape in the group’s home country – ‘You’ll blame and fight each other, for just a slice of plunder / Too down and tired to wonder whose foot you’re crawling under’.

It all adds up to what feels like the band’s most accessible release for a long time, with two or three songs that could muscle in on a Greatest Hits. Freed from a singular style or vision, it’s a record that isn’t trying too hard to be anything more than a strong collection of Jimmy Eat World songs – and on that level it expertly delivers.

From cult pioneers to the genre’s superstars, emo’s discography is rich and brilliant. But what are its best albums? You voted, and here they are…