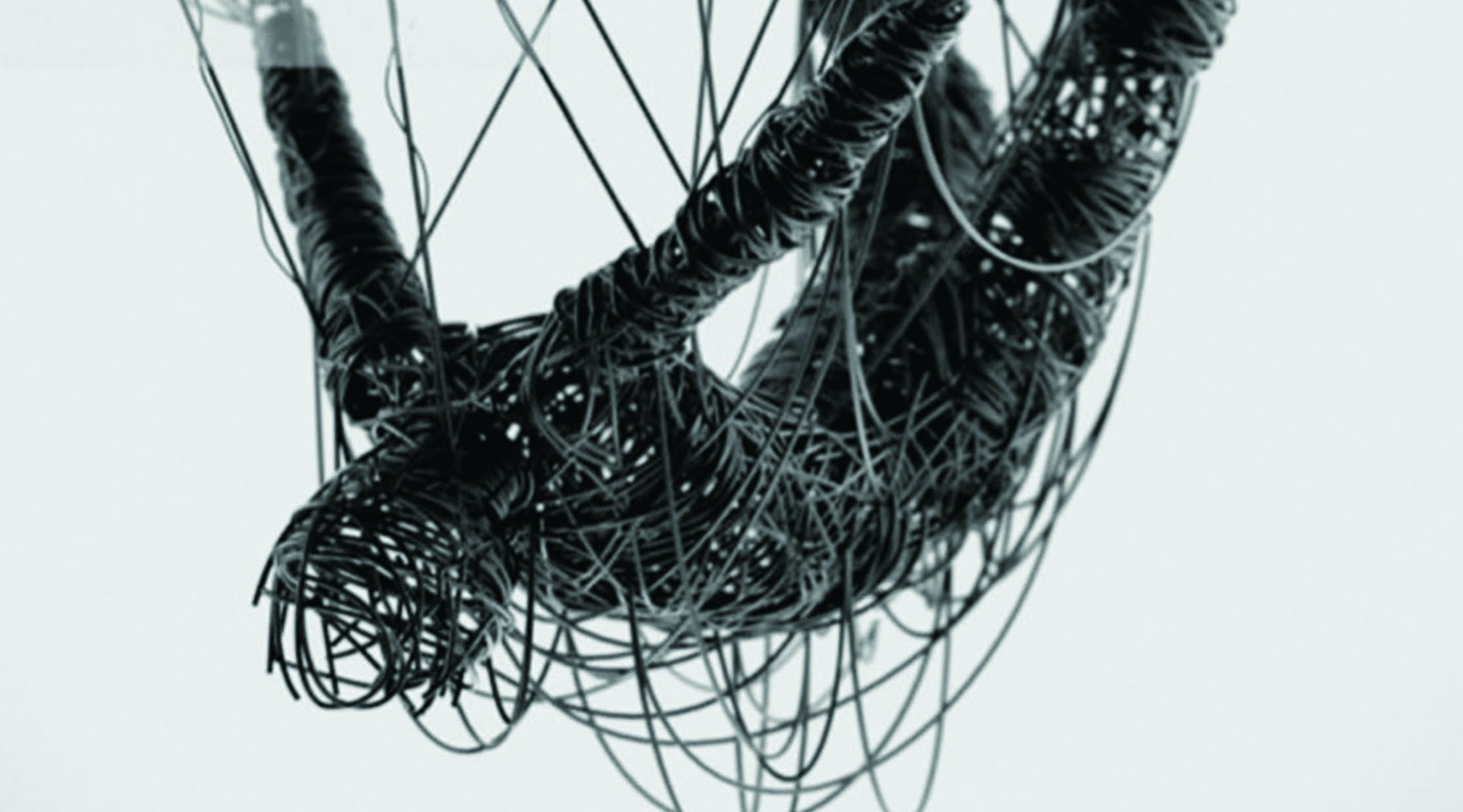 Let’s get this out of the way early: The Nothing is a dark record. In fact, Jonathan Davis himself has claimed it to be his band’s most emotionally heavy record ever. He should know, having steered the good ship Korn for a mind-boggling 13 albums. It’s also a lightlessness that comes from a very fresh, tragic place that we encounter here. Last August the frontman’s wife Deven tragically died from an accidental drug overdose, leaving Jonathan and his sons searching for answers and resolution. The result of this introspection and exploration is an album that pulls no punches, oozing with the thick, pitch-black emotion that JD pulled out from himself and on to the page, as he screams about loss and helplessness.

But this isn’t a sad record. Yes, you can almost hear the shards of heartbreak ricocheting around the studio, but The Nothing is a journey of redemption and determination, a perennial urge to carry on through the worst pain imaginable. So, working his way through his grief and emotional turmoil, Jonathan gets angry.

Korn’s 2016 album The Serenity Of Suffering was heralded as the band returning to their roots and their iconic sound, but on The Nothing they’ve also rediscovered that sense of venom. While the Bakersfield five have always had a penchant for writing about all of life’s downsides, often with broad brushstrokes, here they are laser-focused, unleashing a cataclysm of chainsaw guitars, barbed wire vocals and heavy artillery bass with a sense of pure catharsis.

Opening on the bagpipe-led The End Begins (in itself, classic Korn), their signature brooding sound rumbles into full effect, as Jonathan is heard screaming ‘Why?!’ in the background before openly sobbing into the microphone. It’s just a taster of the anguished journey ahead, bolstered by a razor-sharp rhythm section, fixated on delivering sledgehammer blows to the senses.

The swaggering Cold doles out the rapid-fire vocals and industrialised, stabbing guitars, before switching to an enormous chorus that’s simply built for arenas. It sounds almost uplifting in the context of the surrounding quagmire of sorrow. In fact, even with all of the darkness, the first half of The Nothing is crammed with catchy-as-hell choruses, boasting an almost cocky attitude, showing off just how great Korn can be when they’re in the right gear and really getting something out of themselves.

However, after the first interlude, The Nothing’s hit rate declines a little. The stripped back Finally Free fails to hold the attention and penultimate track This Loss struggles to gain momentum, although it does give us a poignant insight into Jonathan’s world, as he sings the words, ‘I am just a shadow of a man I once used to be / Everything I ever loved is always taken back from me’.

Despite these dips, however, Korn are firing on every available cylinder for most of The Nothing’s duration. Throughout, they unleash serious bouts of heaviness, from the crushing breakdown on the ironically jovial The Ringmaster, to the aura of despair circling around H@rd3r, and the skull-scraping guitar of Gravity Of Discomfort. The tidal atmospherics of Can You Hear Me also show Korn to be more than just a five-man wrecking machine: it’s a bewitching, haunted anthem of loss that hits right in the gut.

The Nothing, then, isn’t simply an upsetting trawl through a harrowingly hard chapter in Jonathan Davis’ life. It is more of a showcase of Korn’s strengths when hard times do come along; harnessing their ability to inspire and energise even in the darkest and most difficult of circumstances.